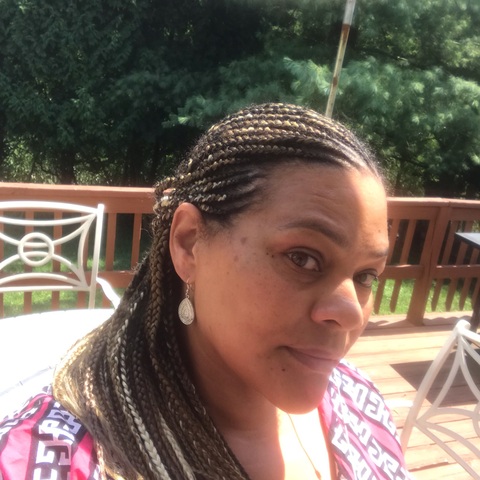 Having seen Apostle Tomi’s message on here this morning re bracing ourselves, and other ministers messages re the times we are in, I think it will be good to share a couple of dreams The Lord gave me.

In the first dream, there was a tornado.. I saw myself standing on a dark, wet and windy street as heavy tornado-type winds blew everything in its path. There were some people around me but I could not make out who they were. We looked on as many of houses were being blown to the left and right with such heavy force winds. These houses blew so aggressively in the winds that it seemed they would be uprooted from their foundations yet they snapped right back like elastic to their roots and remained standing. Some other houses on another side where being blown away. I could not see those houses but I heard myself explaining to those around me that the houses that remained standing were not being blown away because they used strong materials to build the foundations and the roots were deep so that they could withstand the force of the tornado. On the other hand, the houses that blew away did not have a strong foundation hence could not stand the force of the storms. This dream is scriptural and can be found in Mathew 7:24-27. 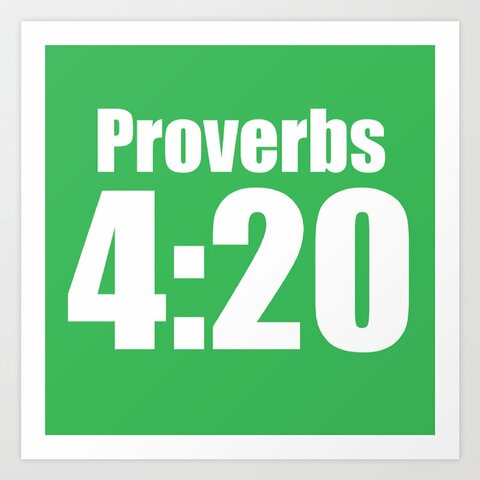 Thank you for sharing

Thank you for sharing sis. Powerful Word! The Lord has also pressed on my heart that we should be praying over and anointing our households. Declaring the blood of Jesus over them 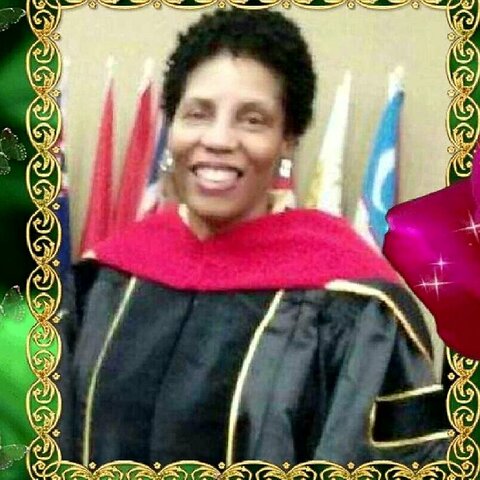 Thank you, reading Matthew 24, and 25 now. Thank you for sharing

I pray that we will be ready. Every one of us, for the coming of Christ. That we will not be complacent and carried away with the cares of this life to the detriment of our souls. The storms of life will come but I pray we will remain rooted in the word of God and rid ourselves of every offence. May the Lord keep our eyes stayed on Him.

In the second dream which I had some time ago. I was in a dark place that was pitch black yet I could see the heads of people as they were being ushered into another area. There was smoke coming from the place they were being sent. There were hundreds if not thousands of people there. They were believers. I knew this because I heard them shouting/screaming saying “why am I here?” “Why am I here?” Over and over again. As they lamented, many more people were being added and could be heard screaming “but I am a Christian!” “but I am a Christian!” “Why am I here?” The sounds/cries were of terror and despair. I sensed so strongly the fear that was in that place and the heaviness of the darkness around as people were ushered into another area. It was complete mayhem and they could not turn back because there was a force pulling them to this other place. I asked the Lord why they were there. And then I saw the biggest bible appear ahead of me and I saw in red writing the two scriptures. Mathew 24 and Mathew 25. I woke up with a heavy heart as what I had experienced was very real. It was a Sunday morning so I went to church. To my surprise, my then pastor asked us to open to the book of Matthew 24 and Matthew 25 as he would be sharing from those two scriptures. Please check those two scriptures out.