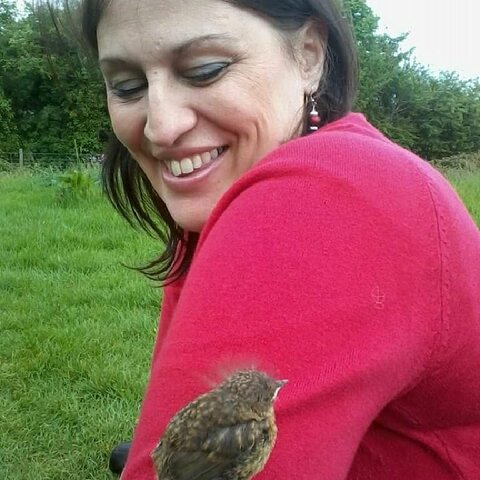 A few nights ago I had a dream, at least I think it was a dream as I woke up almost immediately, so I may have been awake at the time. What I saw was very vivid and real to me. In fact I could almost paint a picture of it. Just interested in people's thoughts.
In my dream I saw what looked like rocks in a very stormy sea, these rocks were near the shoreline . It was dark. The waves were crashing onto the rocks, causing a whitemisty spray against them. God then showed me that these were not in fact rocks but people who were being baptised. There were people huddled together on the shore line watching. All around there were search lights, and above there was a helicopter hovering, also casting down a light. There was a sense of urgency about the situation . The image faded and then I heard the number 50. I heard that repeated a few times. I woke up repeating the number! 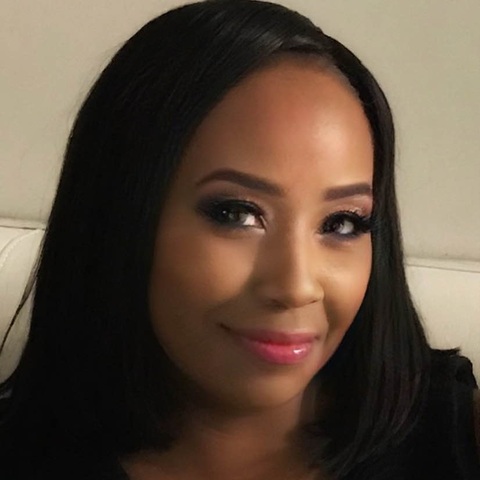 50 is symbolic of jubilee . It is when people are released from debt the Bible talks about in Leviticus 25.

A Rock or ricks are symbolic of Christ, Him being our refuge, and strength. The Stormy sea could represent or symbolize God’s power; the revival that is to come with the outpouring of the Holy Spirit. The helicopter symbolizes that they are able to get in Spirit quickly. People huddled together represents people bonding together in agreement like on the Day of Pentecost. Lights come down from the helicopter the sky is a symbol of God letting you know Ge is in the midst and He is watching over His Word to perform it.