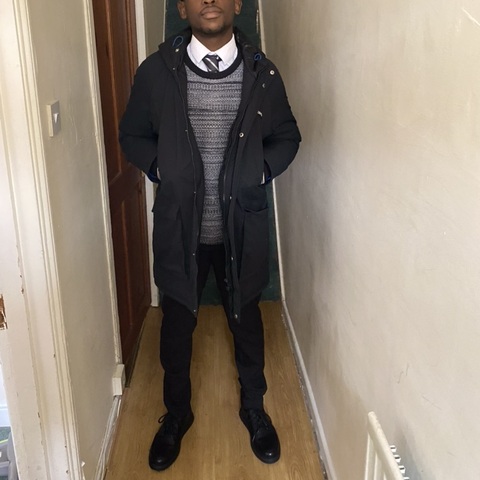 Discernment is not subjective.

Over the last few years, since advancing my walk, I have noticed a trend which goes like this: one set of people who seem to be pious believers saying that a minister is false and another set of people who also seem to be pious believers saying a minister is true. Time and time again discord and contention comes, often from different Christians each time and it makes you wonder are there any true teachers? The conversation oft goes like this 'I prayed and my spirit told me there was something wrong with so-and-so' or 'I prayed and there was peace in my spirit about so-and-so'.

But this does not make sense. The Holy Spirit is not going to tell one person somebody is good at face value and another person that the same individual is bad at face value. So why does this occur? My only conclusion is that we bring in our own personal biases towards people's idiosyncrasies and call it discernment.

I once saw somebody say that one of the reasons they did not trust a Pastor because he was from a certain African country and had an American accent. Perhaps said person didn't consider that he had adjusted his speech so his congregation could understand him more. This is the same man who is praised by others.

The criteria for discernment to the best of my knowledge is this: does what they do or say line up with the Word of God or not? We cannot begin to speculate based on rumours, suspicions, gossip or cultural differences that somebody is false. Granted, things may be going on behind the scenes, but we have to trust in a God who will bring everything in the dark to light.

Just because you don't like something doesn't mean it is wrong. Discernment is not subjective, it is objective.