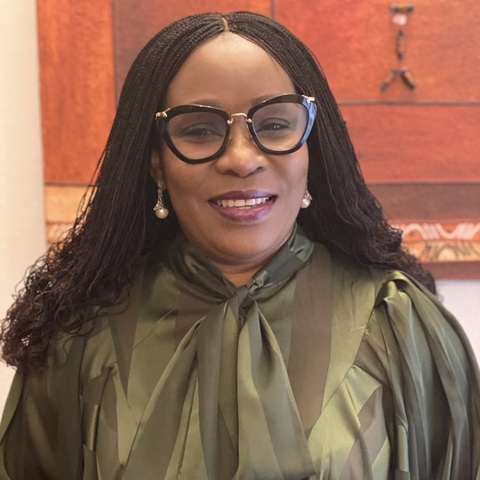 I have been praying for the nations and journaling the things God spoke to me about each nation. This morning as I came before the Lord, He reminded me that I hadn’t shared the things He told me with anyone but rather locked it up in my book. I repented and told the Lord I’ll share. I’ll start with Spain because I remember someone asking on the platform that I should remember Spain and share whatever God reveals to me.

I hear the word Peace, but the Lord says
It is there’s a false sense of peace over Spain. There are on-going internal issues on the political mountain. There’s agitation for power and control, by a group of people but the Lord will ensure these people do not succeed because they do not have the interest of the people or the nation at heart. It is for selfish gain and manipulation that they seek power.

Economy: I see trade in Timber and Bitumen rising. Things have been generally quiet trade wise, even before the pandemic but will begin to pick up. I see the prime minister signing new deals in trade with other countries, particularly in Asia - but care should be taken especially with China, because the dragon comes in an attempt to take territory.
I see Sex trade and Human trafficking ongoing, it’s a big cover up that looks like a legitimate HR business agency, but the cover is about to be blown.
Family: I see several ‘father issues’ resulting from Incest. This seems to be common in a particular region of Spain. I hear the Lord say this is a spirit that needs to be broken off of that region and indeed the land. It’s a territorial spirit and an ancestral one. The saints need to rise and destroy this.

The Lord says I’m raising Apostles & Prophets to begin to speak from the remnant that I have reserved for myself. I’m touching their mouths to begin to speak in the marketplaces & government houses. They will speak in Media houses and usher in a revival for this nation.
I see the face of leadership changing. I see a leader that’s sold out to God kneeling and crying out to God. It’s a wind that’s going to blow through the government house, the parliament. There is one coming like the Elijah of his day, he will declare the Lord’s word in the government house. He will reveal secrets unknown, he will call for repentance - High and low, & release My power over this nation. Occultists will bow! Magicians will pack up their lies and their art and shall surrender. Leviathan spirits will be pulled down and the scales will begin to fall off the eyes of the people.

A great harvest of souls is coming to Spain. A new church, A new sound of worship that will permeate the nation. Places of worship will fill up once again and genuine repentance will take place.

I see swimming and gymnastic medals in world meets. I see the nation moving into first positions in these sports.
Tell the watchmen to watch over these words so as to bring it to manifestation says the Lord. 🙏🏽 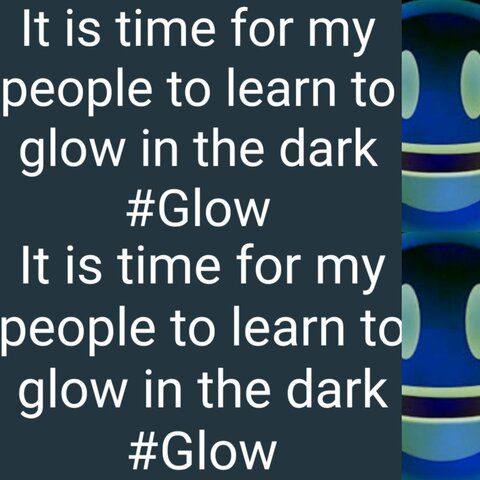 @Debola thank you for sharing and God bless you. Amen 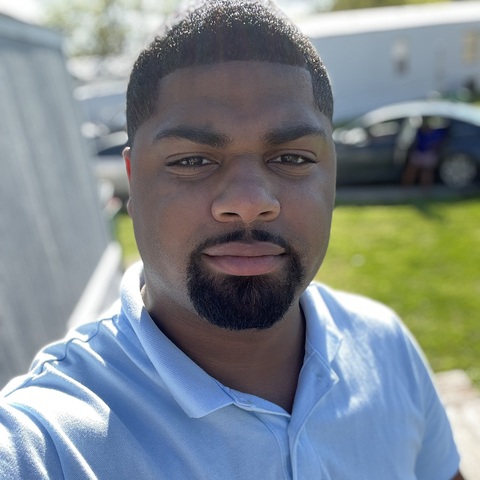 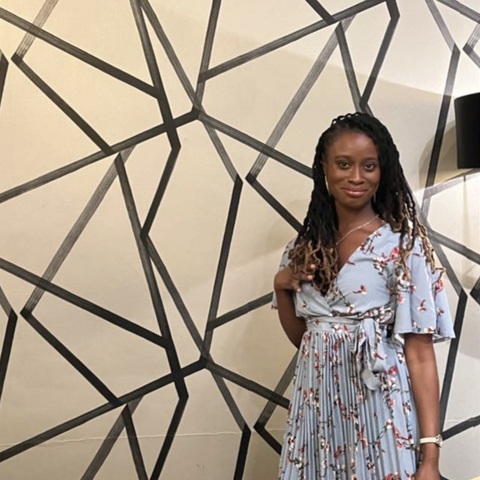 Wow!! This is powerful and thanks for sharing the revelations with us. God bless you! 🙌🙌😊