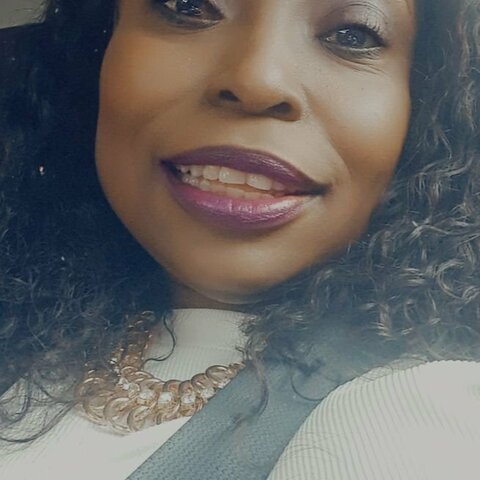 THEME: THE SPIRIT OF VASHTI

THEME VERSE(S): *But Queen Vashti refused to come at the king’s command brought by his eunuchs; therefore the king was furious, and his anger burned within him (Esther 1:12)*

The story in the book of Esther chapter one has a lot to teach us about the spirit of Vashti. The Vashti spirit is a spirit of rebellion and dishonour. Queen Vashti was the great granddaughter of King Nebuchadnezzar the second and the daughter of Belshazzar making her a Babylonian. The opening verse says; at the invitation of King Ahasuerus, Queen Vashti refused to come. She dishonoured her husband and suffered the consequences of dishonour.

Dishonour is refusing to acknowledge God or a man's value, contribution or usefulness in your life. Dishonour is trivialising the value or uniqueness of God or a person in your life. Dishonour gives birth to disfavour. The King dethroned Queen Vashti because of dishonour. Queen Vashti suffered the consequences of dishonour. Think about it. Could it be that someone you have dishonoured has authorized your hardship in life?

The Vashti spirit walks and behaves like followers when they are in leadership. She humiliated her husband in public. These are church leaders, managers or politicians who disgrace their Pastors, CEOs or President in public, making the public have contempt for decisions made by the leader. The spirit of Vashti is full of ingratitude and very ungrateful.

Learn to honour God and men because dishonour is a key to close doors just as honour is a key to open doors. The mother of favour is called honour. Listen! Until you are pregnant with honour, you cannot give birth to favour. Avoid the spirit of Vashti.

Listen! Obedience to these teachings will bring instant results and uncommon favour. May God and men favour you daily as you avoid the spirit of Vashti in Jesus Name.