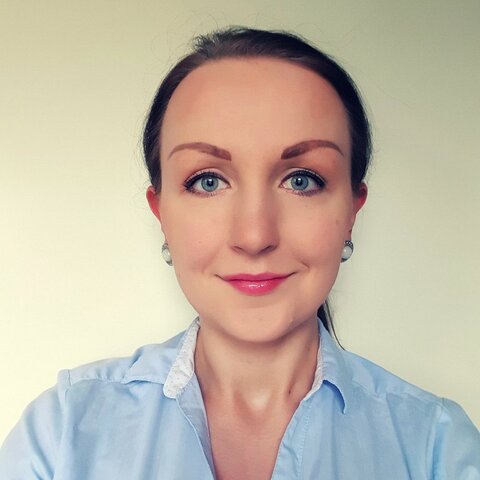 I just want to share a testimony that our God is faithful and sometimes waits until the very last moment to answer our prayers. One of my resolutions for this year has been paying off 10k of debt. Everything was carefully planned on how to cope with this sum. However, I didn't consider the pandemic because how could I know about it in January?

In March I lost all my contractors (I run a company on my own) and the support I have been receiving from the government was just enough to break even. I prayed and fasted for many weeks. In May it turned out that the tax office had an error in their online system and tax forms from 2016, 2017, 2018 never reached the right department. I got 8k back. I was still missing 2k to cover the rest of that debt. As I applied for the next round of support for small entrepreneurs in June, the city hall took extra time to make a decision (while it should be done within 8weeks) without informing me. I have been forced to start a legal process against the local authorities. By the end of this month I would start drowning in debts again if I hadn't received that support (I was truly running out of savings). I have started becoming restless from the beginning of this week and even thought of performing some rituals ( I had played with witchcraft before) Yesterday, I got 3k on my bank account from the city hall and I'm debt free 🥳🥳🥳 God is amazing! I paid 10k of debt in 6 months without having a job. Trust Him because in this high tech world of instant loans and credits, miracles still happen. 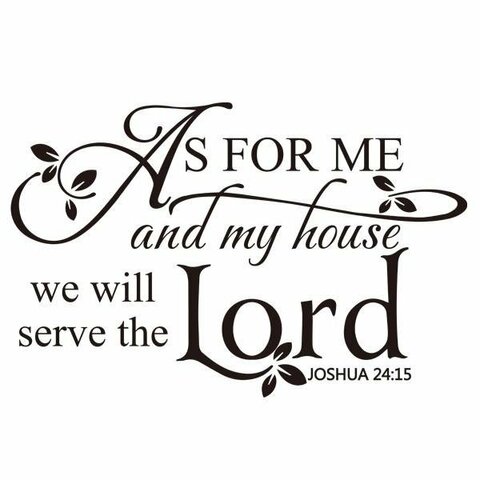 Happy for you. Isnt this God we serve so awesome and faithful. His ways are not ours and his name is fire and he is the path through every sea. 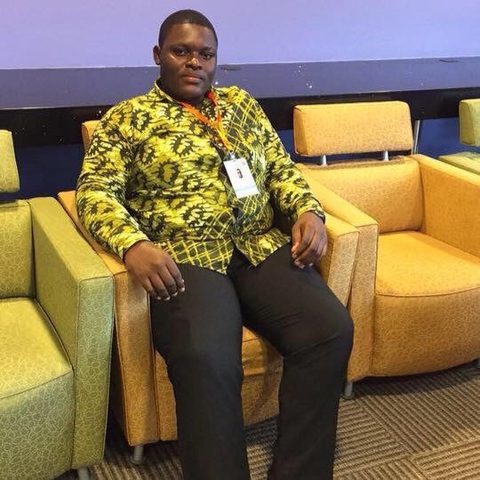 God is good🙏🏽. He never abandons anyone who comes to him. 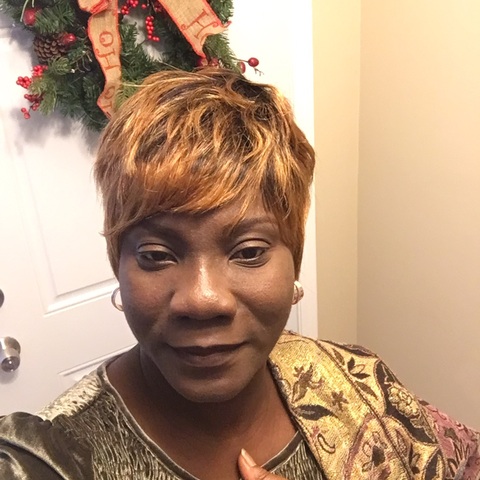 Glory to God . Thanking God on your behalf . I tap into this testimony for mine own testimony . 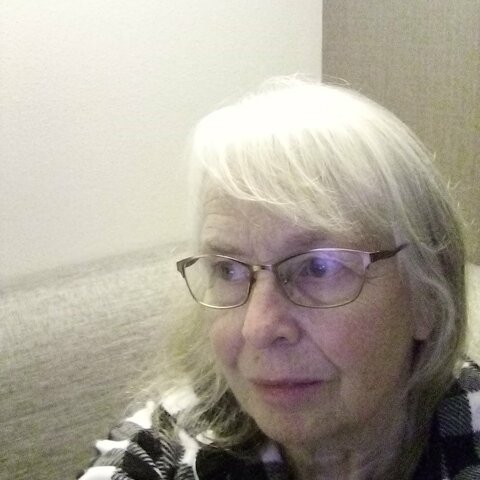 Praise the name of the LORD our God forever more.