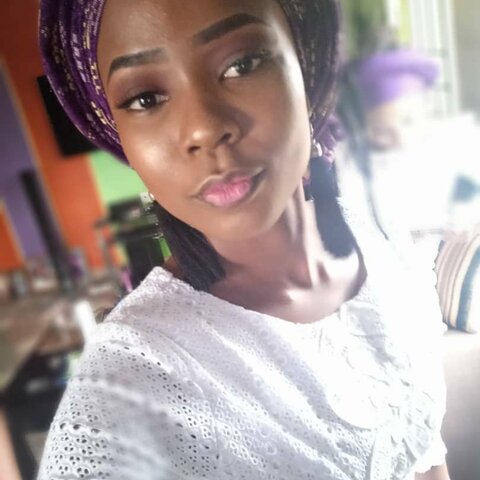 Hello people of God. I need an interpretation to this dream.
A friend of mine, according to her, she was in church during a Sunday service, leading people into worship, after the session was over, she went into the choir room, which is nearby where the choristers do sit, and she had an uneasiness in her throat and felt like she had to cough out phlegm and spit it out. But on trying to cough it out, she saw that it wasn't something she could just spit out as it was so thick and long that she had to be pulling it out of her mouth, for hours, she kept pulling the phlegm out. Other choristers came along to offer her water a d to help her in pulling out, but she declined, and she kept pulling out the thick phlegm till she woke up. 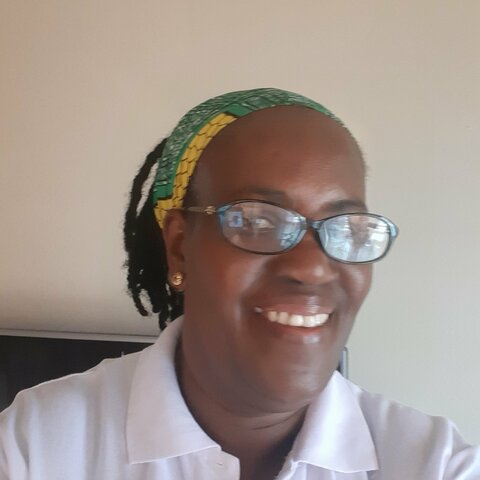 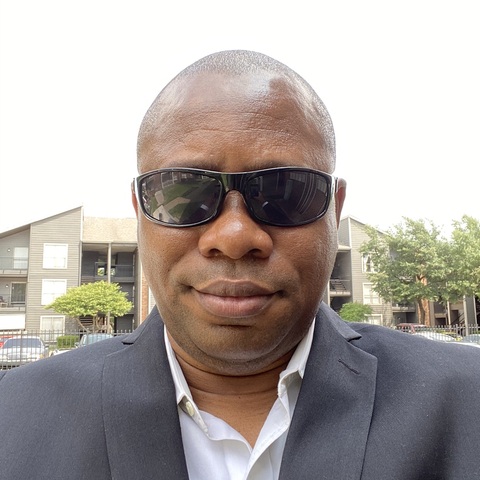