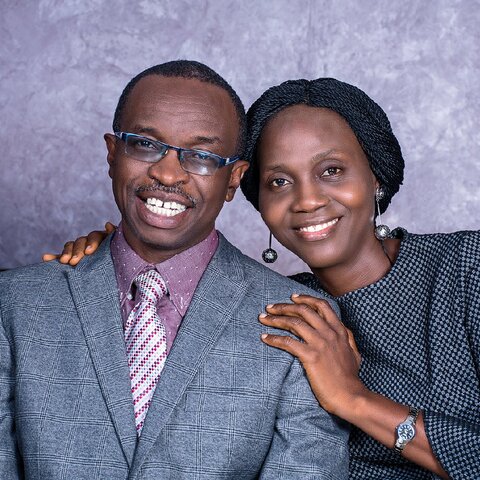 The Lepers Must Arise:

And there were *four leprous men at the entering in of the gate:* and they said one to another, *Why sit we here until we die?*
2 Kings 7:3 KJV

1. They were Lepers without the city. (Probably in Leper's colony)

2. They were not privy to Elisha's prophecy. So their motive was not prophetically provoked.

3. The four of them were in agreement on their decision to make a move.

4. Their action, even as Lepers without torsos fulfilled the prophecy of Elisha for Samaria.

It's time to arise.
The Lepers moved at twilight, the Syrians ran at Twilight.

Prophecies are fulfilled when prayers match the right actions.

The "Lepers" are stirred up. They are the least expected, the forgotten, the Unqualified. From every quatres they are emerging. Let doubters withdraw their doubts. The wind is blowing.
The Wineskins are ready.
The feast for a new nation is ready.