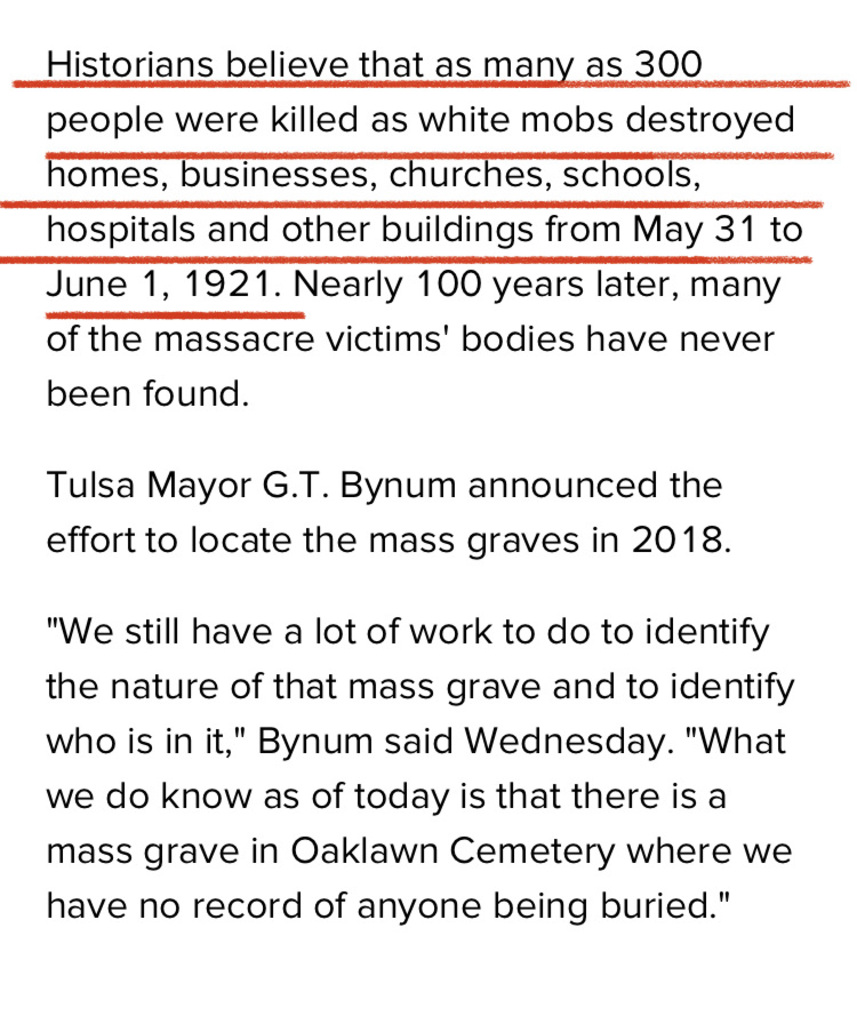 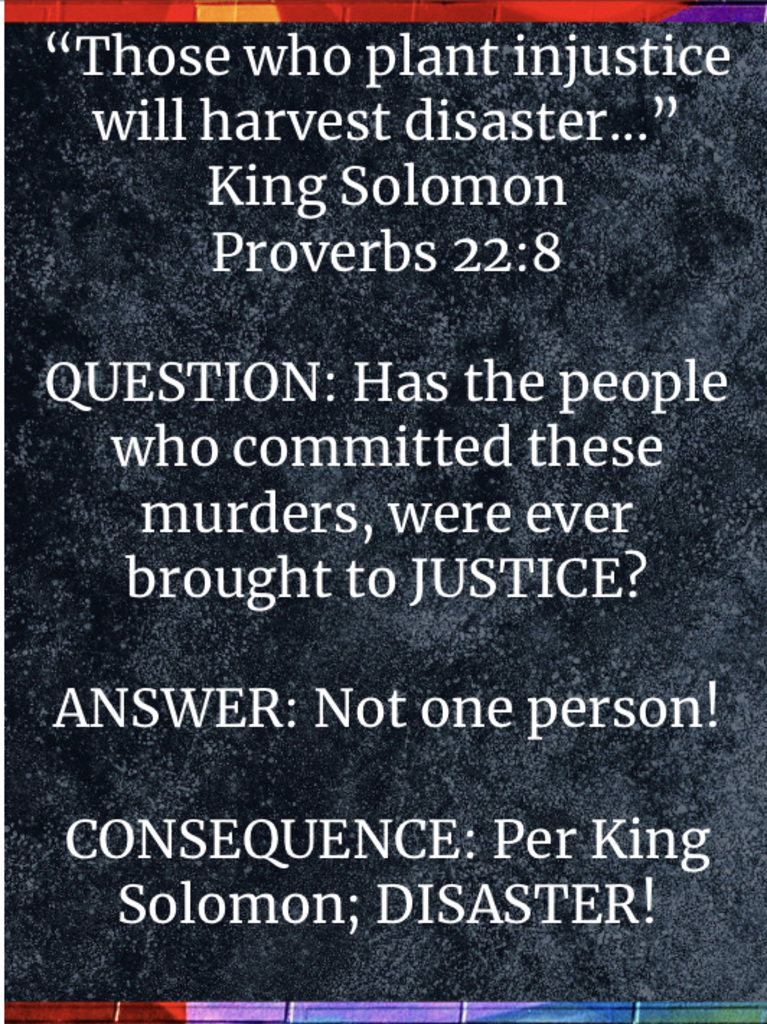 The same evil rulers and authorities, and mighty powers, and evil spirits of the unseen and dark world in the heavenly places that were influencing certain human beings(most, if not all, call themselves good “Christian” folks) in the U.S. to commit these massacres(along with other acts of abomination)....are the same forces influencing people today in the United States to commit murder(through abortion).