In some countries of the world, a lady may wear nothing at all under their blouse. In others, they wear only underwear and walk on the streets. Some go topless if they choose e.g. a city in Canada passed a law permitting that. Sometimes many wear nothing at all (male and female) and do parades or bike races in thousands! (e.g. in England). Why should we note all this? Because it can happen here too since all those people were once like us. I thank God we have not totally arrived there yet but we soon will if the ladies of the church do not change! Our difference is a rebuke to the world but when we are just like them, then they feel no shame at all.

The question is, why should Christians act like this at all? The world does it to appear sexy and seductive to men. The fashion designers of this world say this openly. Are Christian girls also supposed to do that? Are “sisters” supposed to seduce their “brothers” or any man they are not married to? Only with their husbands may women act just as they please. Dress crazily for him but in your bedroom! But before the rest of the world, we should maintain the attitude of royalty. We are children of the Great King; we ought to have a dignity that distinguishes us in all things including dressing!

The eyes are one of the senses of the human being just like our sense of smell or touch. When we smell something tasty, depending on just how hungry (or greedy!) we are, our salivary glands react. When we touch something, our nerves endings give us some message e.g. “hot-stay away”, “soft-rub fingers across” or whatever; and we now act on that message. When men’s eyes see seductively dressed women, their brain tells them something too! (Except they are blind!) Now, I know that what they do with what their eyes tell them is a function of how “hungry” or “greedy” they are, but, there is some reaction. Some turn away, others look hard i.e. some move on away from the “smell” of “food” while others plan on taking a “bite” as soon as possible. If I were talking to a man, I would advise him accordingly on how to save himself because we can overcome in all things. But I’m speaking to a lady.
A man may see a seductively dressed Christian girl in the day and go rape someone at night when his lust is full grown and the opportunity exists to “take a bite”. I would not for a second want to be the girl he saw during the day that kick-started him! But the truth is that, these are how things happen sometimes.
Child of God, do you know what it means to be a stumbling block? That illustration is a perfect example. An acquaintance once told me how that when he got born again and joined the church, he met all the enemies he ran from especially in the way the women dressed and the temptation it presented to him. He would therefore have to constantly look away or even change seats. Sadly, at the time he was saying this, obviously he had fallen away from the faith (possibly due to that very issue!)
I’ll end with an illustration. Ladies are like plants in a garden. Some have very beautiful flowers and also emit a lovely smell. They however belong to the gardener alone and passers-by are not supposed to pluck them. They are too precious for every Tom, Dick and Harry to pick them and could be abused. A good gardener (father, brother, uncle, husband) puts a fence around his garden. However, some plants want every passer-by to appreciate and admire their flowers. Maybe they have been told all their life that they are ugly. Or have felt unloved and abandoned. Whatever the reason, the pretty face or splendid shape is allowed to become an idol. The send out their perfume and wave their petals and even push themselves out between the fence. Sexy clothes, much makeup, coquettishness (seductive mannerisms), are all adopted. They use their blessings for their own pleasure. Some men pick some of them forcefully: we call that rape. Others are plucked even though they were trying to stay hidden away. How come? – Maybe they were not protected by their gardener well enough, or they thief had desire (lust) stirred in him by another plant that flaunted her flowers and now breaks through a fence to take an innocent flower. The reasons are endless. 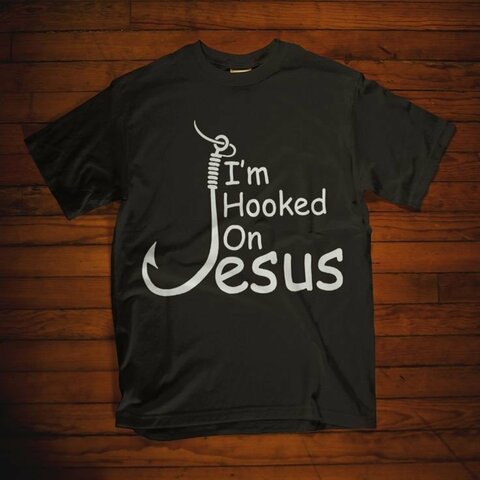 @eunice.onyema You are right ma'am. There is something called self-control.

But have we thought of the fact that
1. not everyone out there is a believer who appreciates or knows the essence of self-control? There are lots of unbelievers around us, who don't understand these things. They feel it is okay to do certain things and their conscience won't bug them a bit. You can find most of these people rape even the decently dressed ones, as well as those dressed indecently.

2. There are people out there (sadly, even Christians) who are striving to be self-controlled. Most of them have not grown this fruit of the Spirit well enough.

These are just 2 out of the numerous situations we find ourselves in, in the society we are in.

I will like to focus on the second category

St. Matthew 18:6 "If anyone causes one of these little ones —those who believe in me —to stumble, it would be better for them to have a large millstone hung around their neck and to be drowned in the depths of the sea.

Shouldn't we as believers help the young in Christ stand? Even if someone causes them to stumble, it shouldn't be from amongst us. Let it rather be an outsider, one who isn't part of the body of Christ.

We shouldn't be that selfish to think of ourselves alone in this race. Thinking of the brother to you right and the sister to your left will cause you to deny yourself of a lot of things.

Yes, the indecent dressing isn't limited to the females alone but let us strive to help others stand. If your outfit will cause someone to lust after you in his heart and might even lead the person to hurt someone else, where is the love on your part🤷?

St. Matthew 5:28 But I tell you that anyone who looks at a woman lustfully has already committed adultery with her in his heart. 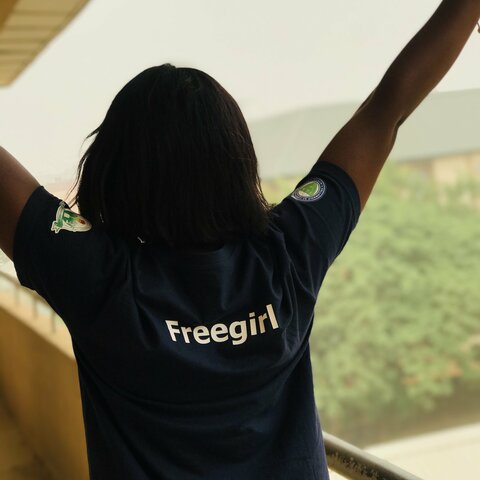 I'm a female, and I don't appreciate being bashed... However, I think he has a point... Let me use myself as an example, so I'm a believer and I'm walking on the street, dressed inappropriately, you'll agree with me that not everyone that sees me is filled with the Holy Spirit so that fruit of self control isn't there, that's where the problem comes. For believing brothers, yeah they have self control but how about those that don't believe in Jesus? How do we expect them to react?

How a woman dresses should never be an excuse for rape, but how we dress can go a long way in delivering us and others from preying hands of evil men.

I don’t really think this forum is to be used for female bashing. How a woman dresses does not allow an excuse for rape. There is something called self control after all which the Holy Spirit aids. Inappropriate dressing as you call it is not restricted to females alone so let’s stop this narrative please.