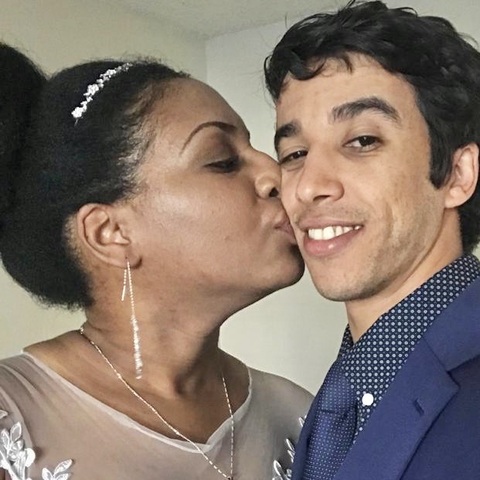 I was in a government building and there were government officials and employees all praying with their hands stretched out and this refined older woman with glasses was speaking to the people in the room (or multiple rooms) but and I witnessed her saying “this is the administration of Abraham Lincoln and this sector will be protected for the next 7 years.” I had my hand stretched out praying as well and I started to weep when the woman said that because my heart and prayer was genuinely invested in praying for this nation and I knew America would become destroyed under a democratic reign. I witness our corporate prayers has been answered by God.

Long story short. Trump will get re-elected, but we have to pray and VOTE.