FOUR LEGS OF THE STOOL: A BRIEF TEACHING ON THE CHURCH
Part 1.

It's the fourth leg of the church stool, it's that missing leg I keep talking about.

What's the first leg? The APOSTLE'S DOCTRINE –
not your own, not your church, the apostles' doctrine as found in scripture.

Second, PRAYER.
These are the four things the church continued in. (Acts 2:42)

Third, BREAKING OF BREAD and the fourth is FELLOWSHIP.

The word 'fellowship' does not mean gathering like this only. This is one of the ways we share– by coming together, but what's really happening here? What you're receiving right now is the apostles' doctrine. Before we close, we're going to break bread; the wine and the bread will be served here. What else are we going to do today for sure? Prayer. What is the one that I have not heard anyone preaching? I'm not saying they're not doing it a little here, a little there but the way it's done is not the proper way. Even here, we're still growing. The fourth one is what?

#Fellowship. The word is #Koinonia. The problem with the word 'fellowship' is that when you hear it you don't see the right thing.

Example; what they preach about #money. It's directly contrary. Open all the scriptures on money that the apostles gave and it's the exact opposite and people preach on it and people sit down and say "amen, hallelujah," then stand up and pray on the topic. That's not the apostles' teaching, that's the anti-apostolic teaching.

So, that's often missing in the body of Christ; the apostles' teaching is a very rare thing. Whenever you hear it, it sounds like this – it's strange, it's offensive, it's contrary. If there were pastors here, many will be very angry with me. One of the easiest ways to know if something is an apostolic teaching is to gather pastors, then preach it, they'll be very angry. You know you're teaching the apostle's doctrine. I hope you know it was synagogue/ church people that used to rise up and attack Paul and throw him out and ask them to stone him? Yes. They would instigate non-Jews, they would instigate Greeks to attack Paul. That's how much they hated what he preached. They will go and tell Greeks, people that don't come to their synagogue o, that don't believe in their God of Israel, "see that man, that man is preaching against your Dinah of the Ephesus, he's preaching against your gods." Can you imagine so-called God worshippers that know that idols are bad, but are instigating, they would instigate crowds against Paul. That means they would agree with them in some area. That's how much they wanted their agenda to stand, that's how much they fought anyone that seemed to tamper with their power and these were people who had known the true God of Israel, religious people that didn't have a heart for God. The apostles' doctrine is very rare teaching.

[Other parts will be posted subsequently.]

Excerpt from Four Pillars Of The Church by Pastor Ita Udoh. 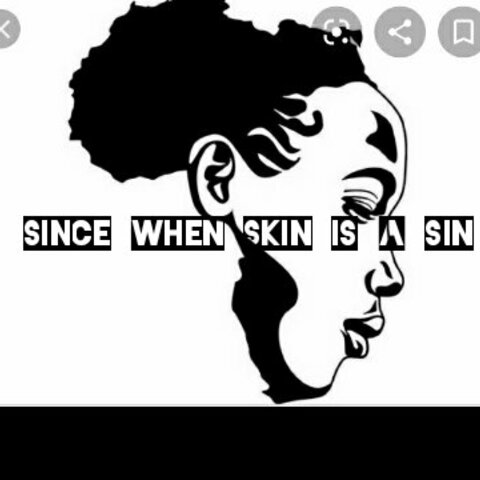 @enam9488 , don't give up, never stop, just keep moving in every day obedience to be the Lord, but if you would want to be part of an ongoing bible study that really builds up the Spirit man and will seek a good follow up, I'm available, you can let me know... because in this last day army of the Lord, no retreat and no surrender till His kingdom come and His will is done, untill righteousness fill our land.

my full name is enam Montgomery