So I had a dream first and I was walking down one street and it seems like I'm Familiar with that street because it feels like I've been going on that road like lots of time. I was walking with someone, can't remember who. Then I saw something remarkable, there were constructions happening on that road. I could remember the old buildings, it was 3. Two of them has been built already it was an eatery can't remember which one. But the third one which was in the middle was still under construction but I could see that it was sweet sensation and it was massive! Infact they had a fun station (which they have in real life) but like a huge arcade and rides. So it was an eatery and an arcade. Then I don't remember but I kinda like told myself (or someone told me to apply) for a job there. I remember telling myself that if I apply for a job there, it'll be a managerial role. Then I saw myself talking to a white man (I think he's the head of sweet sensation) and was telling him that I want a managerial role but I was thinking about the job I had presently and was kind of in the middle.

Then I think I woke up and had a continuation of the dream. This time I saw myself in front of a computer and I think I got a mail from this white dude asking me if I've made my mind up. Then I woke up

I would really like for an interpretation. Thank you

Wow thank you so much. These interpretations really bring a whole new meaning and it resonates well with me. 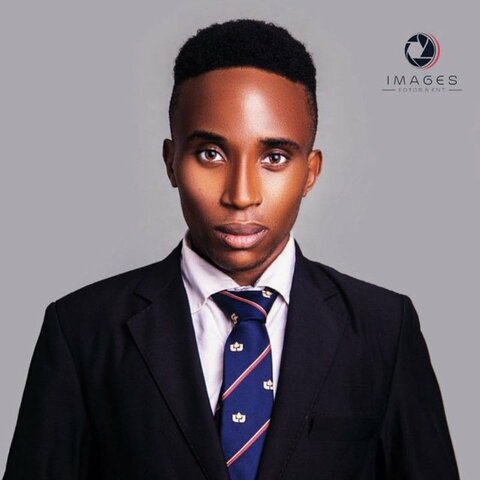 Hello,
This is what dropped in my spirit.
Road speaks of lifestyle. You were familiar with that Road means it's an active lifestyle. Construction on the road speaks of a change or a shift in your normal or familiar way of doing things (Changes are not always nice). Buildings Speaks of a person or an individual meaning this is speaking about your Life at it's present stage.
The number three denotes God's revelation to man meaning God is trying to pass across a message to you.
The third building is still under construction means that you are still under a making process or a refining process in order for you to carry out his task.
An eatery is place where people are served food. The eatery represent your Life, you are suppose to serve people with the bread of Life (the word Of God). Remember John 6:35 - Then Jesus declared, "I am the bread of life. whoever comes to me will never go hungry and whoever believes in me will never be thirsty.
An arcade is an amusement center having coin-operated games speaks of joyful experience which can only be accessed through worship and by having intimacy with Jesus Christ more like a lover, Psalm 16:11 says - you will show me the path of life , in your presence is fullness of Joy, at your right hand are pleasures forevermore.
You still thinking about the job and delaying speaks of double minded , James 1:8 a double-minded man is unstable in all his ways.
You thinking about the job you have presently speaks of you trying to lean on your own understanding and that's not a sign of faith, Proverbs 3:5 Trust in the Lord and lean not on your own understanding.
The mail is God's reminder telling you to come and be of service to his kingdom, a call to be an disciple of Christ not a mere church goer. To be of service in the body of Christ, you have to lower your will for God's will to be exalted in your life. God's will work in tandem with His timing. Follow God day to day and one day you will look back and see yourself fulfilling God's purpose. 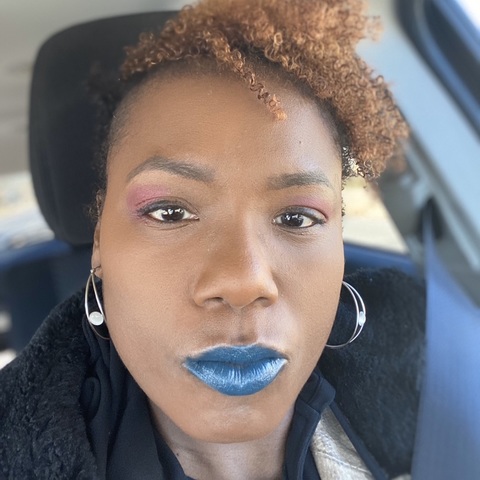 I believe that Holy Spirit has been leading you many times down this road & you haven’t been cooperating with His desire to bless you. (You sitting in front of the computer...) I sense that possibly you don’t Think you deserve it or think that God will do it for you. I do believe that your apprehension has something to do with how you see yourself. However, God has brought you in your journey to this point. You are willing to eat the spiritual food (2 eatery’s) but now it’s time to receive the “sweet sensation”. God not only wants to feed you on another level but give you a ride that you will never forget. All you need to do is “be willing”. If you are WILLING & obey you eat the good of the land. Isaiah 1:18. Holy Spirit has been with you all along. Gods faithfulness & goodness transcends your doubts & your frailties!!! Does this resonate?