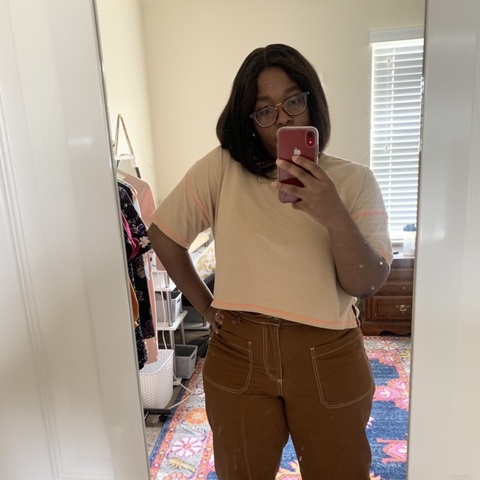 I remember having a dream a few months back. I was standing in my game room and around me were military troops and in our midst was Jesus. They were all talking amongst themselves and devising a strategy, like a game plan. I think they were all pointing to a map and were gathered around each other. Members of the church were downstairs preparing for something, and our choir was practicing their songs and hymns. From my understanding, it was Saturday night and we were preparing to go to church/ fellowship the next morning. The atmosphere was a little frantic/ tense. It felt like it was going to be our last service because a war was coming. So, my thought was that everybody was going to church to equip themselves and strengthen themselves for what was to come. I remember calling my mom and telling her about this war. I told her that the church would be full tomorrow because of what was about to take place. Then suddenly as I was conversing with her the war began. I don’t remember much of the details because they don’t usually last long once I’ve woken up but I remember Nigerian troops on American soil. I don’t want to add to the dream because I don’t know what they were there to do. This was WAY before everything that happened with #ENDSARS. I don’t know if the two are even associated with each other. All I know is that a nation was at war with another. I just remember seeing red lasers, missles, helicopter lights in the dark sky and then I woke up. I had this dream in July.