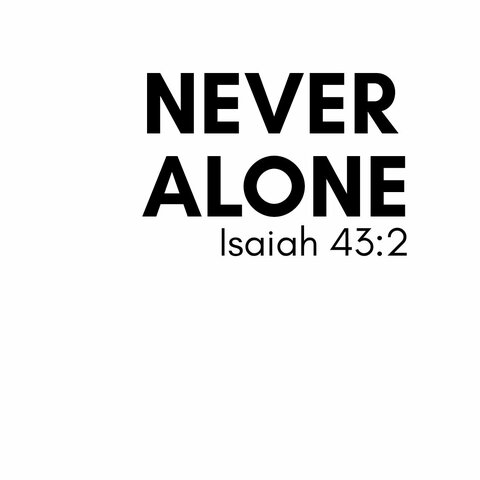 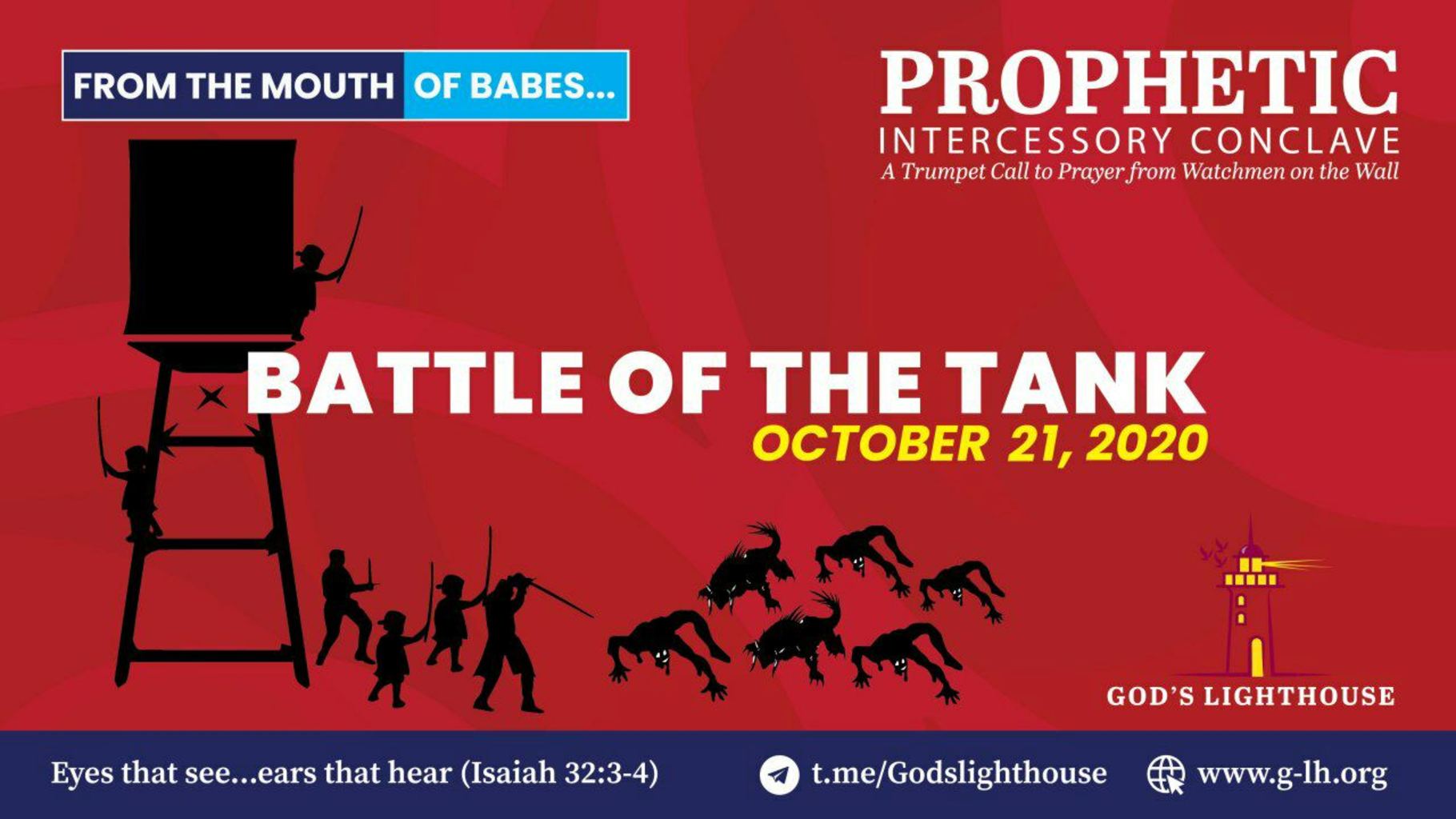 I heard, "The Battle of the Tank".

Then, I saw a very big 'giant'. We were in the place we used to meet before, holding each other's hands. As we held each other's hands, things began to join together, and it formed our own big giant. Then the two giants (ours and the enemy) started fighting.

They took out swords, started fighting, and kept at it. Then I saw that there was one red thing on the enemy giant's back, and I said, "Let us go for that red thing!"
[It was] like, we were inside our giant saying, "Swing this one! Swing this one! Use your left hand..." We were the ones commanding it while holding each other's hand and the giant did whatever we said.

Then I said, "Let us go for that red thing in his back," and we went for it. There was glass covering the red thing.

Then other tiny demons came into the meeting place, and we brought out our swords and started fighting. There was war going on inside, but [by this time] it didn't look like the meeting place anymore; rather, it looked like a field, and there was war going on outside. Then we fought and fought, and the demons kept on multiplying. Then other people rushed in [to fight with us].

One person sneaked out; he told us that he was going to call more people. It took a long while before he came back. He came back with a lot of people, and I heard, "That is not one person; that's ALL of you going out.That [singular person] represents all of you going out. It is not only one person [that goes out], but we're also here to fight.

He came back with a lot of people, and they joined us. They were wearing cloth-like armor (that is, it was not hard; it was cloth). It was torn off, and you could see it being torn from the top to the bottom, as if it was torn by angels. Then they were given iron armor, like us. Then it was changed to gold armor [for some] and they started fighting heavily with us.

As we were fighting, we defeated the demons inside the meeting place. Then we went outside and were helping our big giant to fight; a lot of people were fighting the gigantic demon, and it was fighting us and our own gigantic person. We kept hitting his leg, then our own giant hit him very hard on his back, and the glass covering the red thing broke. Then he hit it again – this time, he hit its chest since that red thing did not break. When our giant hit his chest, the red thing on the enemy giant's back broke, and the giant melted. We shouted!

I heard, "Why are pastors like this? Why don't they train My children?"