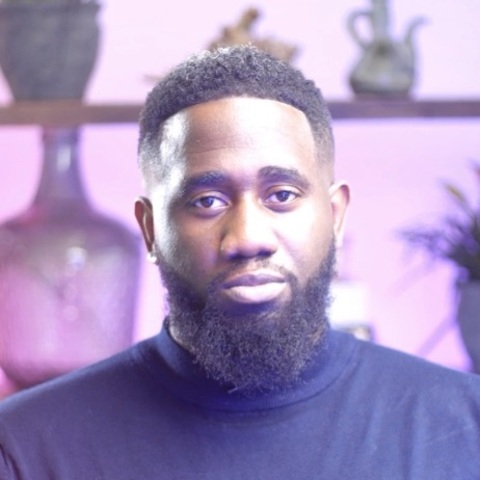 You can’t pray for Moses powers and not give Moses Hours. Pt1 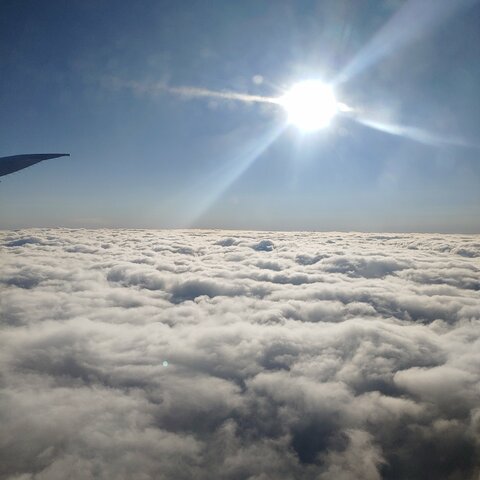 I keep hearing God speak over the years....popular with no power....every end of year God gives me a few pages about the year ahead... last year December he gave me one sentence 'I AM ABOUT TO SHAKE MY DAUGHTER'

Father help your message to reach the masses....you have a mandate Sr. & I pray God's wisdom for all those called to help you carry it out. #KeepOnKeepingOn 💪 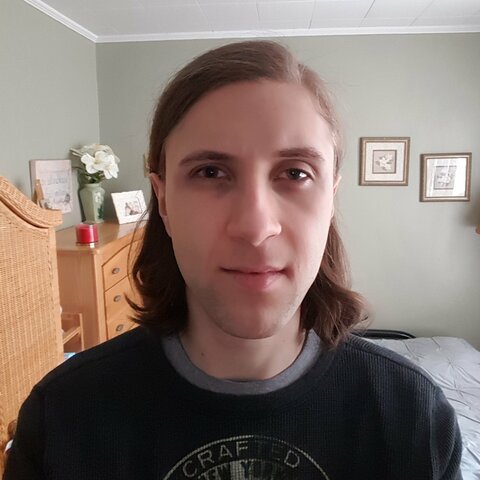 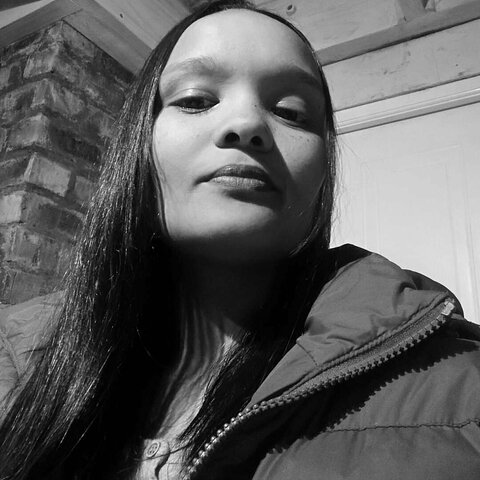 I was fortunate to have watched the Live stream earlier & also tried to take out from it all that which was said. It is a timely & necessary word 👉 2 Tim 4:2. It also helped to watch it again though as I miss alot when the connection buffers. I missed yesterdays message because I wasn't sure about the time difference at that point - but that was sorted today😬

I always wondered how do you even train someone for the prophetic... So I am very grateful actually that you have availed yourself to explain it. I have also always wondered concerning the gift of prophecy... I do believe one needs the call for it 1stly & further more have someone to guide & help develop the gift or understand it better once the gift is identified/confirmed. Hence, the question... can one be taught or trained for the prophetic ministry? Correct me if I'm wrong... Its one thing to know the harvest is plenty... but has the question been asked... maybe the reason for the few is because there are those willing (11th hour laborers) who are all their, who are WILLING & ABLE to work in the vineyard... but are they equipt, taught or guided for the call?🙋 Maybe that is the hold up...

There is a dire need for the prophetic part of ministry, especially for the season we're in... yet its rejected by many religious folk who could have been converted but stumbled & was put off because of imposters who made them loose interest in this particular function of the Body of Christ... Such as the prosperity preachers 4 eg that causes sooo much damage for the building of the Kingdom... I personally saw many people I know rejects prophets now calling them fake (even real ones) because of imposters now exposed even in our national news lately... just as much as speaking in tongues is frowned upon. Some doesnt have the anointing, just repetition of gibberish - all but empty resounding gong.
We need to understand the cause why people rejects it though, why they blaspheme the Holy Spirit because of what these folks had witnessed with undiscernment or whilst coming from Religious taught backgrounds, even being novels or impious Christians... I have often witness novel/baby Christians or impious Christians for that matter are put off from this particular "body part" of the Body of Christ as is or was most abused by prosperity preachers. As mentioned before, currently in my country 3 false prophets made headlines on social media, bickering amongst each other making threats, living lavish lives at the cost of their congregations expense... what a hot mess! Which I dreamt of 1 in particular's exposure... Many look at these imposters & rejects the real from the false now... Its quiet sad... As this too creates a harder battle to fight with hope lost for the prophet & apostles function today. Especially when we living in time where people only want to hear good tidings & not warning of sword. Maybe it's different where you are, but it is what it is here.

On a different note... I do believe your testing must have been very great/cost you to the point of a self-will breaking to auto pilot learn to trust fully in God's will... Prophets dont have it easy, you got to be willing to be crushed, reject, & not liked... This is one of the battles to overcome... You are not called to be a people pleaser... & hearing you speak I hear the frustration to the call to advance out of stagnancy... One cannot speak with such passion/frustration & under the anointing if you haven't encountered a breaking, we are only effective or understood when we speak from a point of relatability (the equipt for the call part)... The Lord equipts & qualifies whom He has chosen & called. I believe we can desire the prophetic abilities (As your heading suggests), but have we prayed to ask the Lord in our respective lives... if it is for me in particular, & if so at what measure...? Asking 1stly to be given only what God knows we each will be faithful in to serve & fulfil His will faithfully... Parable of the talents is a good indicator that we will have to give answer of our labour. Its useless to have something & not use it... Or uncertain how to for that matter.

I agree fully with your statement made of wanting Moses' powers, but not willing to put in the hours (having sought God's presence for promotion & advancement in our gifts/ different levels or additional gifts for the building of the Kingdom). We need to ask rather the question... are you prepared for everything else that comes along with the type of anointing you ask of God? Different levels = different demons to face. Are we functioning in the part we are called for? Are we moving at God's pace... Again I ask... Can a prophet be made/ taught? I eou really like to know... & if so... how besides abiding in the secret place/ separation?

To digress with my personal testimony. Early in this year had a very humbling dream once again (This was my call to foresake being a double minded Christian as well)... I dreamt standing in a place, I couldnt see exactly where I am & I only see thunder... dark storm clouds with no single flashes of thunder, but multiple flashes that which covers the sky (looked so scary) I was trembling in fear as with each time the thunder hit, my legs couldn't stand as if there was authority in the sound of the rumbling thunder. I tried to resist going down (I dont know why I even tried to resist for that matter all but in vain), & tried to remain standing... but my knees had to bow till my face was flact to the ground! I could feel the Holy authority, truly every knee WILL BOW & EVERY TONGUE CONFESS JESUS IS LORD🙌 LITERALLY!!! When I was down on my knees I didn't hear an audible voice, but I could understand what was said to me during the rumbling of the thunder... my body couldn't contain the glory I felt, my natural body felt a type of a pressure... No flesh can contain that feeling for too long & I just couldn't stand, you just cant! I Heard "open your mouth and speak!" (understood the thunder) & I understood specificly to pray in tongues... I woke up like that praying in tongues & my body or rather legs so heavy like one who's weak in the knees. This gift however was not new to me as my gift is speaking in tongues, but that was something I neglected to exercise at that time, hence I believe I eas promted to do so again... Years before, I was shown this is my gift thats why as I said it wasnt something new revealed to me in that dream. Years ago I had a dream when I was a new convert & newly baptized, dreamt of an Arab looking man in a turban & purple robe at a golden alter, I had to kneel before him & he poured anointing oil down my throat... strangely enough I woke up with a burning sensation down my throat - that was when I was 19 years old (12years ago). I rejected it back then feeling it was strange or felt weird to do. & even back than some time after that, dreamt again was told "open your mouth,
speak" (I could feel my mouth forming to pray in tongues but I would wake up to rejecting it willfully) until about 4 or 5 years ago I didnt realize whilst in prayer I switched over in praying in tongues. My point... God will grant us what he will use for His glory. We cannot run from what God has given us. Surely He will establish His will to be done. Maybe some are called as intercessors, my question remains... how do we know we are called for more if to some of us where pointed out a specific area or gift more than once? & usually something you didnt ask for.

None the less, sorry for my digression, million questions & legthy message😅, my bad... I need to always give a breakdown to not get lost in translation.
Point made... How does one further identify if you are equipt to advance to prophecy that which edifyies the church, as much as praying in tongues which only edifies ones self? Where then does the Josephs & Daniels role fit in as the dreamers...? If we dream, are we called for prophecy? 🤔As that also is revelation given. Surely the prophets are equipped differently to hear specific words of knowledge not only by means of decrees & declarations? How does one tap in to it?

Ps: Rrrrreally, really sorry once again for the long message. If you could please shed some light on this & give some clarity on it in your next message/s, I would really appreciate it. Thanx once again🙋😬 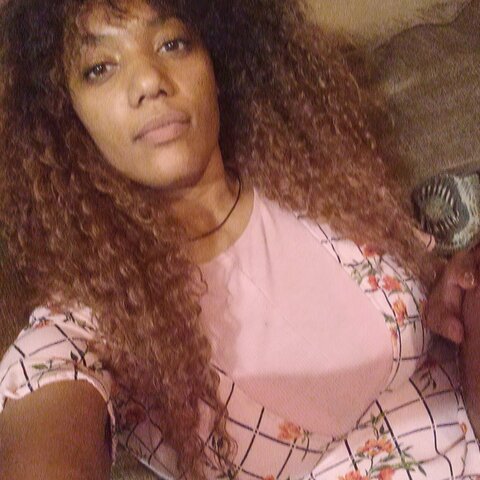 The hours are worth it 🙏🏽 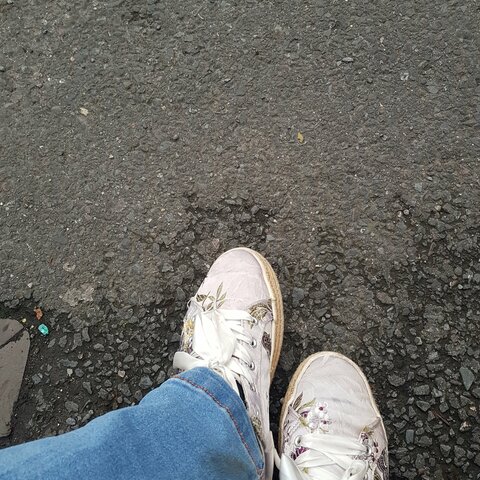 I missed to tune in but facts were spilled 👌 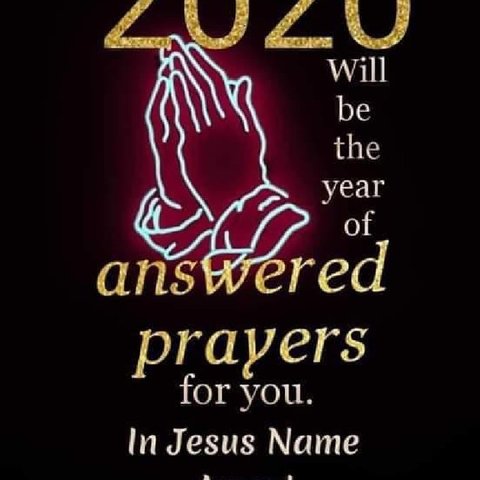 @michion25 me too.
Such good stuff we get from RIG Nation!

Wow! What a powerful word but It just stopped abruptly as I was enjoying it. God bless you Prophet.
Sorry I had to watch it later but I get the point. I am All for God and All HIS Has in Stock.
Waiting for part 2.
More grace sir! 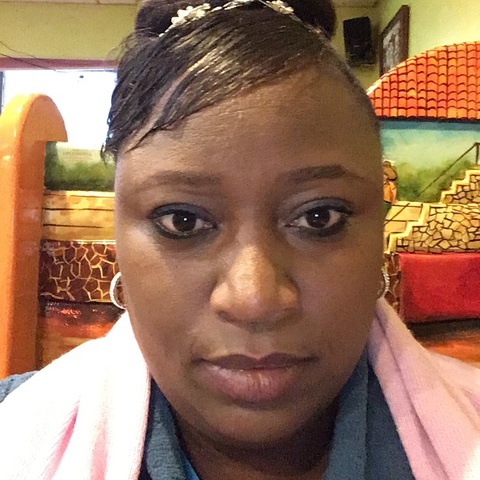 I may get the messages late sometimes but I thank God for using you to deliver the message. I remember when I received the gift of tongues. It was a time when I took time for God. So it’s RESET time. Thanks. 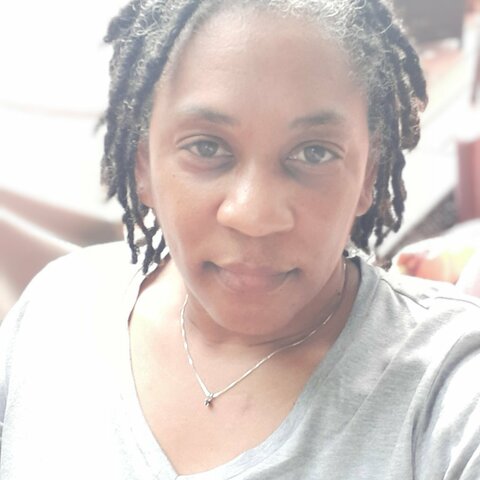 I'm getting more and more knowledge and Understanding within ministry about the kingdom of God and what we are here to do in the name of Jesus Christ. I would have never thought the blessing of prophecy can be taught. 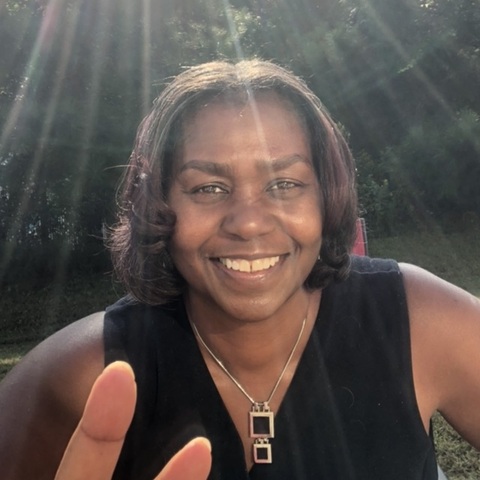