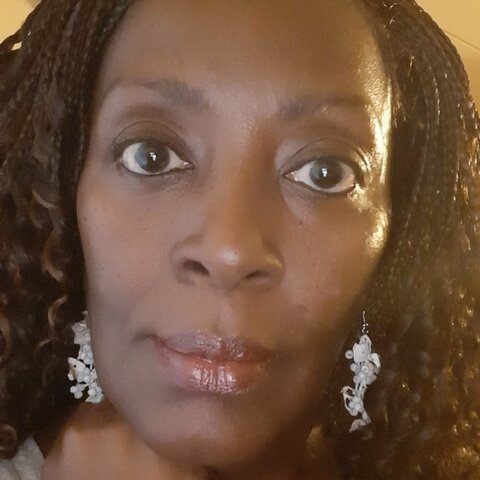 Hello everyone!
I dreamed of a medium brown dog (pointer). He was climbing a tree. It looked like a dragon tree as tall as a skyscraper. He reached the first bough and looked down. There were 3 other brown pointers that were on there way up but had fallen down. They landed on a pale blue rectangular object and didn't seem to get hurt. The dog that was looking down continued his climbing. The boughs seem to appear out of nowhere to accommodate his steps halfway up the tree. When he got to the top there were many brown pointers. There were also a couple of pink pointers and a couple of yellow pointers. All the dogs were males. They were all laying right next to each other on oversized boughs that weaved together forming a circle. He joined the rest. The pinks were in the center and the yellows were on the left side of the pink. 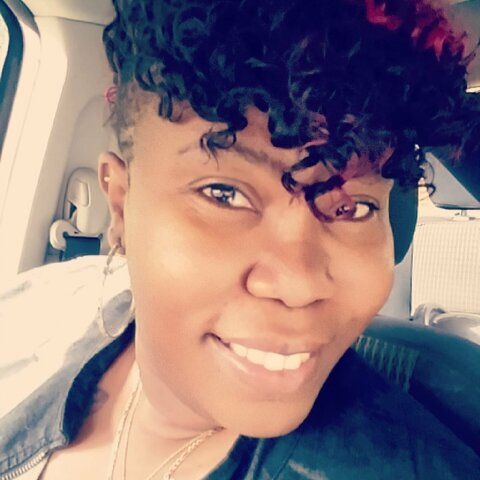