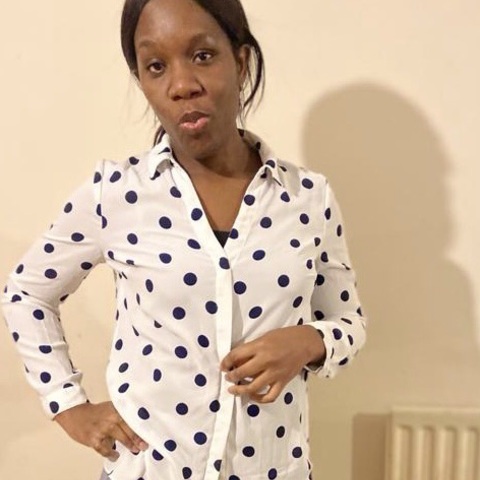 I'm an 18 year-old Black American young man and it's my 1st time voting this year in 2020. I gotta be honest, I was thinking of voting for Joe Biden at first, but while I was seeing a full version of the video of that young black man speaking in another YouTube channel, tears were coming down from my eyes as I was watching the video the first day I saw it. Somehow something in my mind was telling me that everything this guy was talking about in the video was true about Joe Biden and the Democratic politicians and how badly they treated minority groups of people like blacks in America. I remember learning and finding out about how the Democratic politicians in America were involved with the KKK, black codes, Jim Crow laws, racial terrorism, segregation and other high crimes against humanity. When I found this out at the time I was younger, I was like "nah, these politicians aren't qualified at all". To be continued 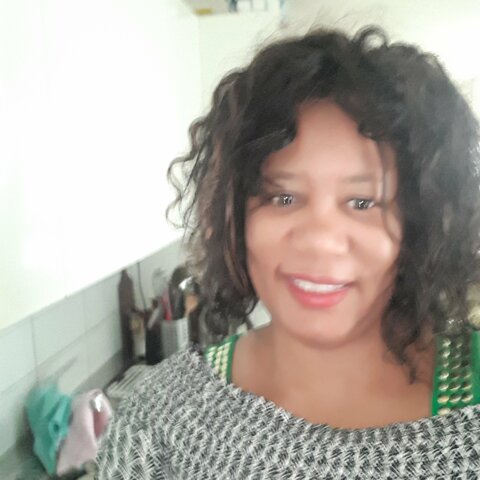 Amen ! To God be the glory! Truth are coming out.