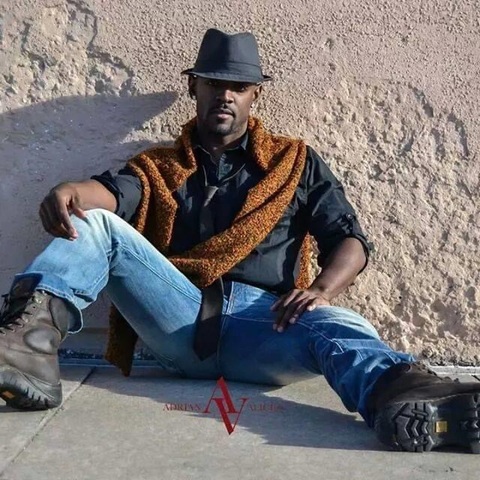 We are not victims. We are victorious!

We are not defeated. We are overcomers, MORE THAN CONQUERORS!

God sits and laughs at the enemy! Satan has been defeated! Hell has lost its power over us!

We may wrestle against spiritual forces of wickedness, but it’s from the place of established authority and victory!
We are to enforce His victory!

He delights in putting our enemies under our feet. He rejoices in our deliverance and victory!

Jesus Christ has put the devil to open shame through His death and resurrection!

“In this way, He DISARMED the spiritual rulers and authorities. He shamed them publicly by His victory over them on the cross.” - Colossians 2:15