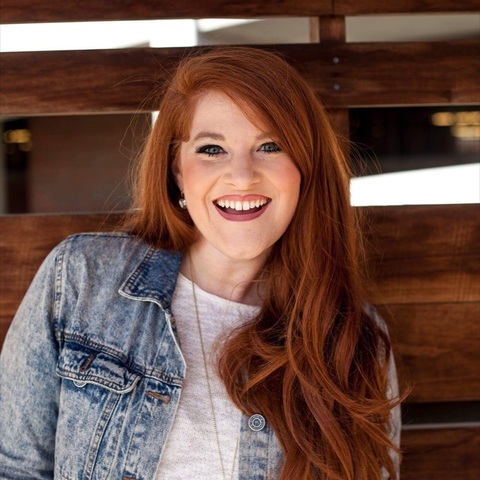 (Tap post to read the whole thing) Yesterday we prayed that God would cancel the coup. Yesterday the team dropped off their evidence at the Supreme Court. Yesterday, President Trump fired Mark Esper who refused to enact the Insurrection Act against rioters.
Donald Trump doesn’t keep people around who oppose him for no good reason. But he did this time. And he did it so they wouldn’t know he was on to them. But he was the whole time. So, on the day he drops off his evidence at the Supreme Court he fires the Defense Secretary, cutting off an infiltrator and operative that would’ve allowed pandemonium in the streets of America. And in his place, the President places Christopher Miller ... Director of Counterterrorism.

This is what it means to drain the swamp. Throw out the bait, see what surfaces, and then unplug the drain. It’s the counterpunch.

Hallelujah, God. What we are about to behold is going to shake us all. 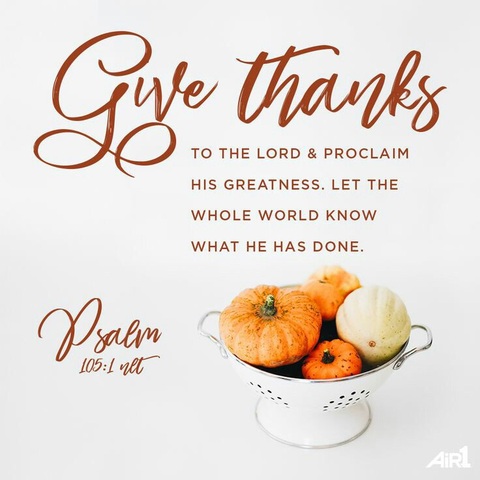 Your Kingdomcome and Your Will be done Most High tilt Heaven so that Your heavenly culture will be poured on earth.All Glory to You.Make Your Name known throughout the Universe,it is HOLY 🙏🙏🔥🔥🔥🔥🔥 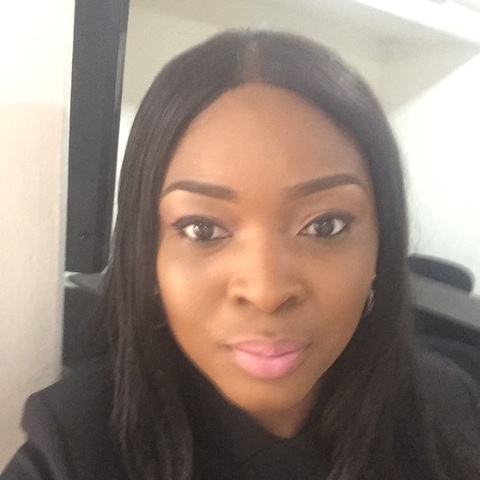 Whoooosh it’s going to be exciting. America has renewed my prayer life and faith, I am happy for what is coming

With respect, sir, the Lord has been spoiling conspiracy’s for some time now. I would rather be on my face before the Lord than to “get understanding.” Bless you. 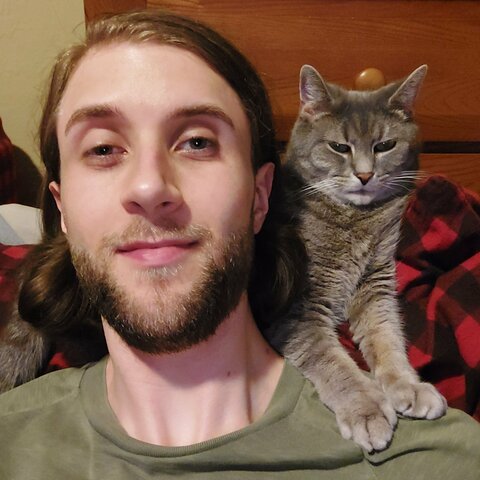 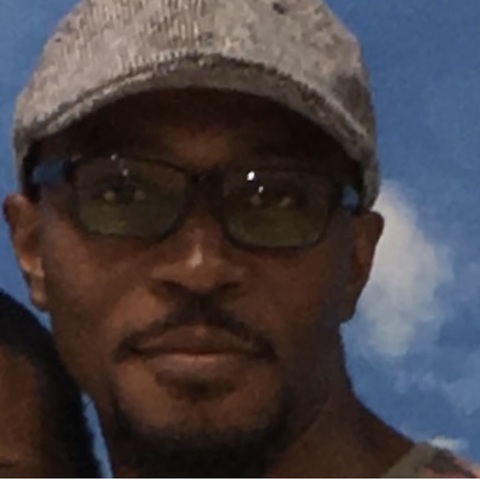 Get wisdom...and with all your getting, get understanding!

SMH at your nonsense conspiracy theory!

Someone posted on here that Trump's cases were already denied by the Supreme Court; it's very easy to get discouraged... But, I won't give up on what the Lord told His prophets!!! 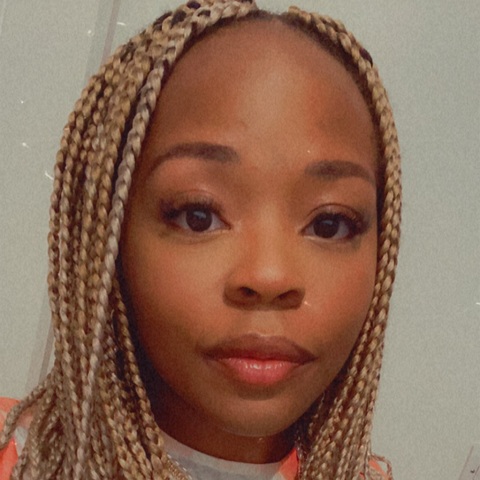 I needed this, I posted something on my Instagram story and had someone come at me. I didn’t back down but the delusion is real.

I believe they have so much evidence than they are letting out. I knew something was up when he sacked Esper. It is going to be explosive!!!!