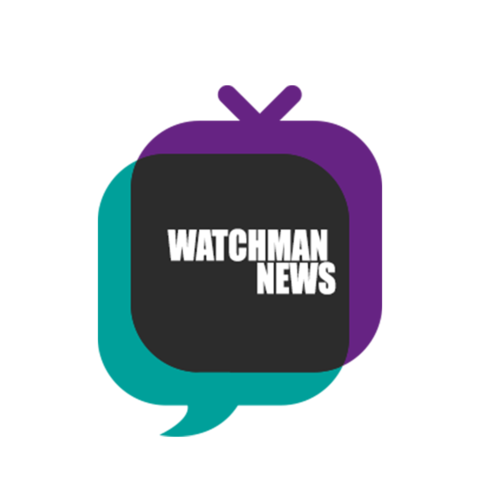 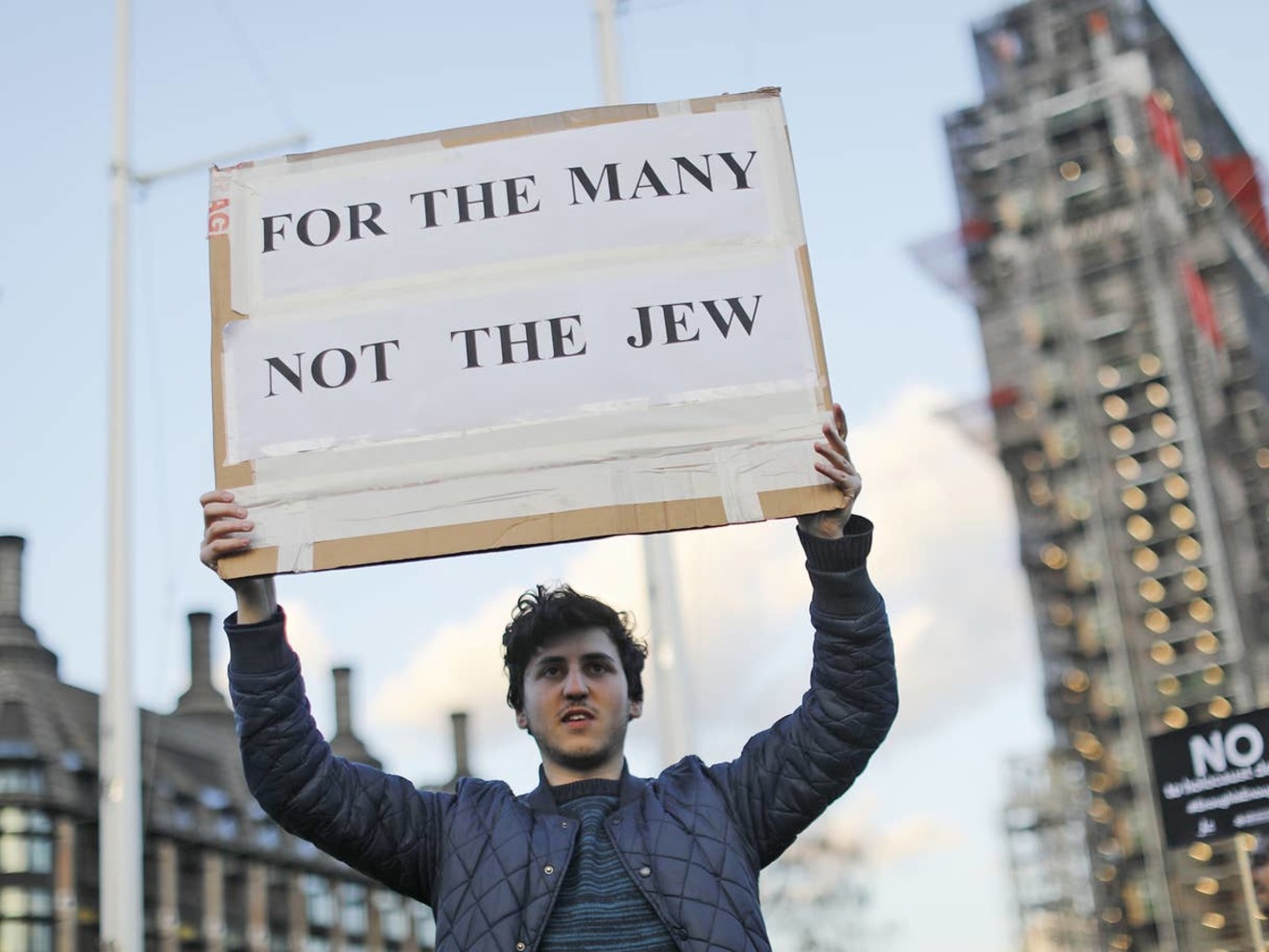 More than 60 Labour peers have taken out an extraordinary newspaper advertisement, accusing Jeremy Corbyn of failing the “test of leadership” as the row over antisemitism in the party’s ranks rages on.

Claiming Mr Corbyn has been unable to defend Labour’s ”anti-racist values”, the members of the House of Lords warn the party is no longer a “safe place”.

“The Labour Party welcomes everyone* irrespective or race, creed, gender identity, or sexual orientation (*except, it seems, Jews),” the peers write. “This is your legacy, Mr Corbyn.”

(For full article select link below) 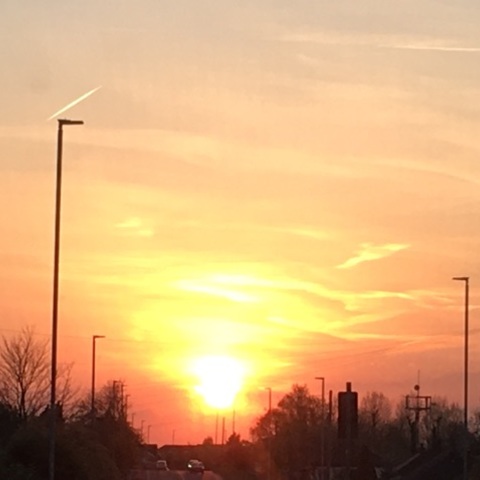 When so many peers within your own party are going to these lengths, it shows the scale of the issue.
There is also the huge issue of anti- Israel bias, something that was touched on in the recent Panorama programme.
“I am sending you out like sheep among wolves. Therefore be as shrewd as snakes and as innocent as doves.” Matt 10:16 comes to mind.