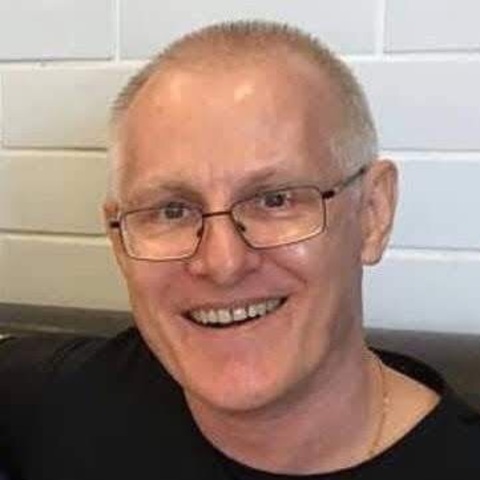 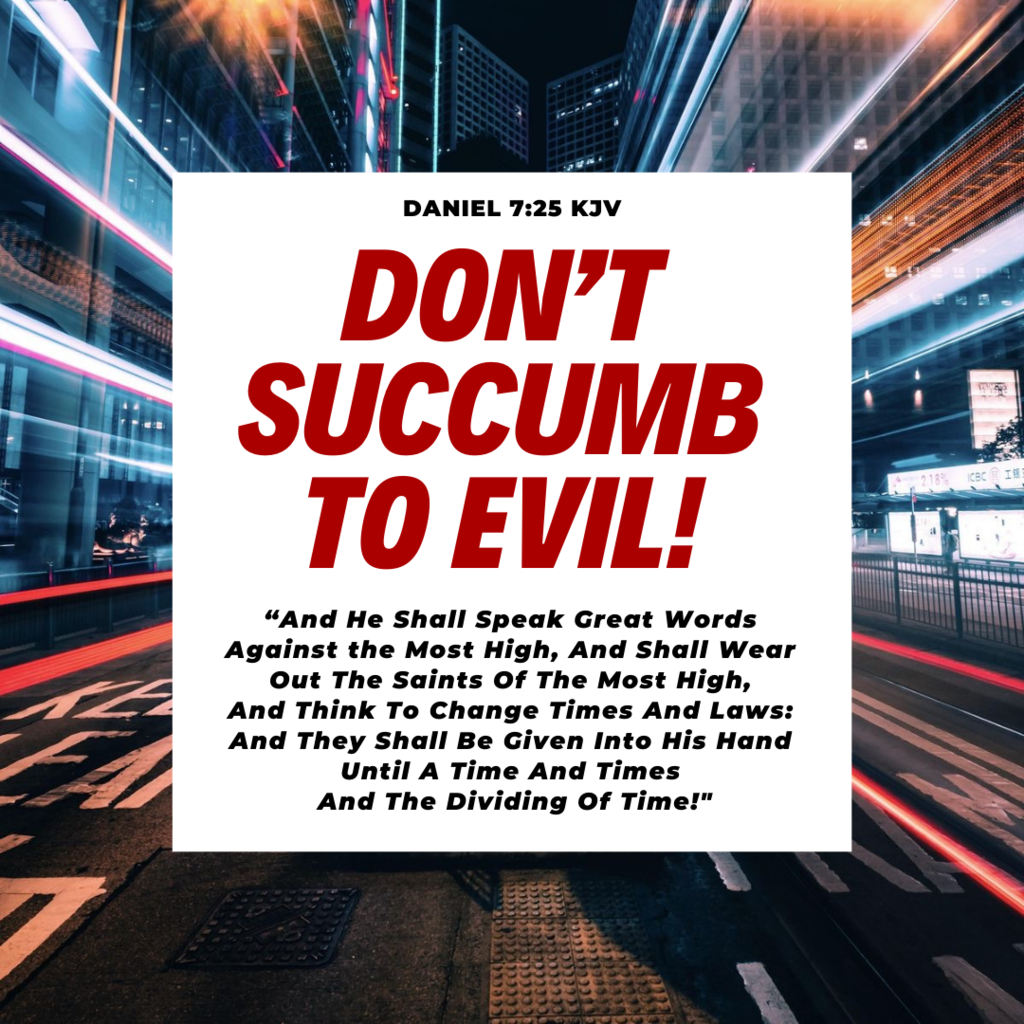 The phrase “wear out” in the verse above is translated from Aramaic into English. It means to afflict, to constantly harass. One of Satan’s strategies in these last days is to foment so much evil in the world that could provoke God’s people to a compromise. He seeks to wear out the saints. This opening verse shows that during the Great Tribulation, the antichrist would wear out the saints. There’ll be so much evil that many will acclimatise to sin. Wickedness will become a normal lifestyle for a whole lot of people.

The Bible gives us an account of a righteous man named Lot, Abraham’s nephew, who lived in Sodom and whose soul was vexed daily by the wickedness of the people. “And turning the cities of Sodom and Gomorrha into ashes condemned them with an overthrow, making them an ensample unto those that after should live ungodly; And delivered just Lot, vexed with the filthy conversation of the wicked: (For that righteous man dwelling among them, in seeing and hearing, vexed his righteous soul from day to day with their unlawful deeds)” (2 Peter 2:6-8).

The underlined word, “vexed”, means the same in Greek as the Aramaic for “wear out” which we read earlier in our theme verse. It means to harass with evil, afflict, make trouble for, treat until one is used to a certain situation. Lot was vexed with the filthy manner of life of the wicked. This is what Satan would have many do in these final moments of the Church, to adjust to the ways of darkness.

But you must say, “No” and walk in righteousness, in the light of God, in spite of what’s going on around you. Never succumb to evil; rather, let your light shine, for you’ve been sanctified by the Spirit, separated to God for His divine use—holy and undefiled.