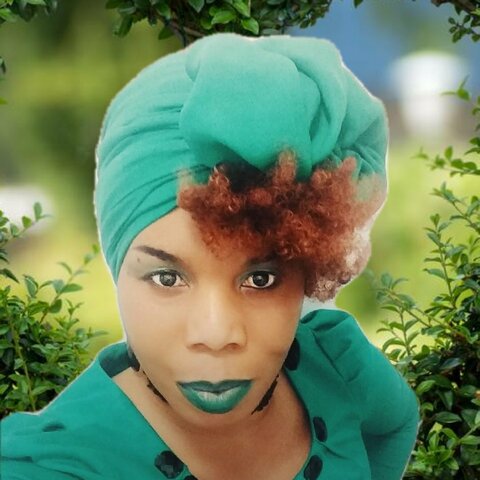 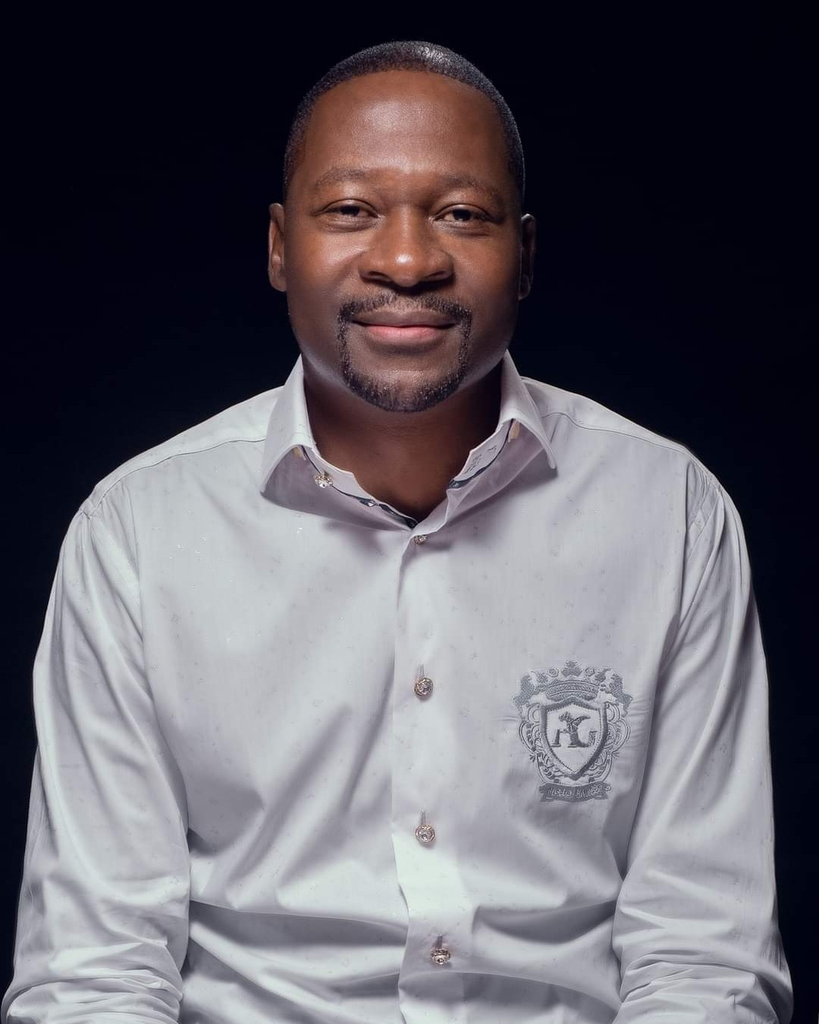 𝐃𝐄𝐕𝐄𝐋𝐎𝐏 𝐈𝐍𝐓𝐎 𝐀 𝐒𝐏𝐈𝐑𝐈𝐓𝐔𝐀𝐋 𝐂𝐎𝐍𝐂𝐎𝐑𝐃𝐄
Decades ago, when the Concorde jet was introduced into the airline industry, it quickly gained a reputation for being the fastest commercial jet ever built (which could travel at twice the speed of sound). Its beauty and comfort were admired, however, it brought a lot of terror into the industry because it was too ahead of its time. It had never been seen before, and there was a lot of politics concerning this aircraft because it went beyond what could be imagined, and for that reason, that invention was fought so hard. It ended up being grounded later on. It can now only be found in museums. Man was able to attain the knowledge of the world to come and that knowledge made people uncomfortable. The same commotion that this aircraft caused is what you are going to be causing by your heights and levels in the spirit. You are coming at a level that is unimaginable! A level that is above the normal Christianity. You will go beyond the power that humans can ever harness. Power to tread upon serpents and scorpions!
#EmmanuelMakandiwasundayservice