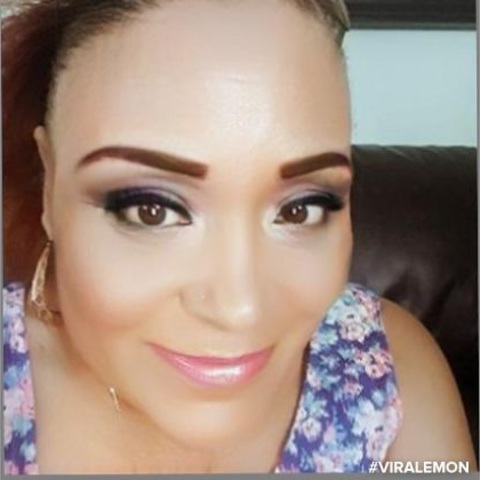 Part two of the message from the Lord of Heavens Army.

How many warnings do you need to be given before you stop promoting your own agenda, of trying to force, deceive, manipulate , and lie to my people about whose side I am on concerning the election in the USA. Let me clarify for all of those who claim to know me, but do not!!!. I am He that searches the hearts of those who are loyal to me and who know me well enough, to know that I am the God of holiness, righteousness and truth. Therefore, understand that I the God of Heavens Army does not cow down to the false prophets of Baal, rather I am taking a stand against those who stand against my prophets and my anointed ones. I am the one who determines who I will raise up and who I take down. I alone am God and I do not require any help to do what I need to do in this hour. To those of you who sow seeds of discord amongst my people, I say to you repent and turn away from the devils works of darkness and iniquity. I do not chose my anointed by your standards, but I take the things that look foolish to confound those who think they are wise. When will learn, that it is unity that I require of my body, do you think that I am coming for bride that is at war with herself? Answer me that question!! I have had enough of watching many of behave like the world, being tossed to and fro by every wind of doctrine. I have had enough of seeing how weak, anemic and powerless you are, because you have form of godliness, but deny the power of the true and living God. Again I say to all of you who wage war with my people, cease from doing this, as disunity is not a place where I can command my blessings. Unity is where I the Lord of Heaven’s Army command my blessings. You have been warned to repent and turn away from sowing seeds of division and if you do not, then I will judge those of you that do not love the truth. I the Lord of Heavens Army has spoken.