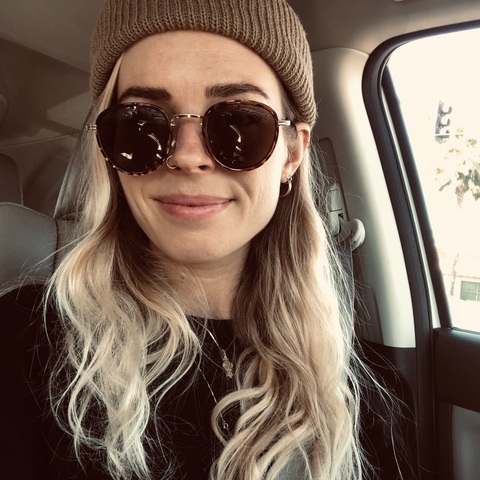 Hey guys! I wanted to see what other Christians thought of these weird dreams I’ve been having over the past 4 months or so. I’ve been asking God to give me dreams and I can’t really understand them. I’ve had four dreams of massive creepy spiders crawling down to me and on me and I wake up in panic to swat them off. Once I fell asleep and wake up in panic to swat a massive spider crawling on my boyfriends back (were not sleeping together). I’ve looked up the meaning of spiders abs it says deception. I found out my boyfriend has been looking up new age things when I felt it in my spirit abs in my sleep the spider appeared. I’ve looked up that the spider means deception. But why do I have these dreams with the spiders on me? I can’t for the life of me figure out what I’m being deceived by.
I also had the creepiest dream that I found a stray kitten that was a little unsightly. I felt so badly for it that I took it in and in a few months it morphed into a baby! I also looked up what a cat represents and deception came up again!
The other night I dreamt that my boyfriend and I were at a huge warehouse to shop for supplies to build something and they sold grown live chickens. We were so excited and bought two. One big and beautiful and some smaller but just as beautiful. I caught up to my boyfriend at our car, which was parked under a big tall light post, it was night time, and this young man had taken our big beautiful chicken and was ripping its feathers off and dismembering it abs by the time I got to him to stop him there was only bones on the ground left. I was sooo upset!!! So angry and disgusted. We walked around looking for this guy again to confront him. He apologized and was apathetic but he said he had changed and wanted to hold our other chicken, he held it and a sweet and petted it and then starting getting rough again. I think we stopped him this time. I looked up the meaning of chicken and it means a few different things. Can figure out which one.
Is anyone good at interpretations??
I appreciate that. Thank you 💕 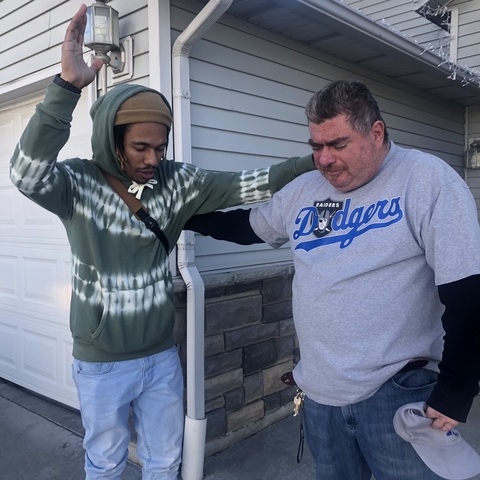 I just sent a message request to you @laurenallenexoxo I’d love to get connoted and help your boyfriend overcome satan.

@Josue_zamora so good! Thank you Josue! 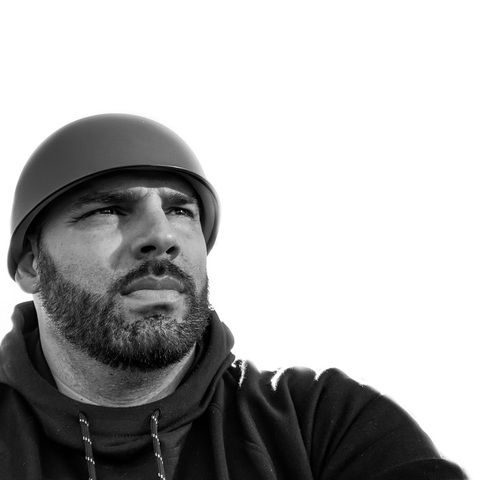 @laurenallenexoxo remind him that the Christian RELIGION wasn’t what killed his dad. Christ didn’t kill his dad. But Christ will give him the love that he’s missing from his dad and the pain that he’s going through, Christ feels it too! Christ loves him and only CHRIST will make him see that... as for you, heed the advice handed to you. Pray pray pray.... over everything in your life, starting with what you already know that’s not aligned with YOUR belief. You owe Christ MORE a than you owe this man you’re calling your boyfriend and the devil uses others to get to others! That’s what I see happening. Your boyfriend is the door to YOUR life.

Jesus release these forces off of her life right this moment!! Shine the light in the dark portions of her life and in her home!! Shine Father!! In Jesus name I write! 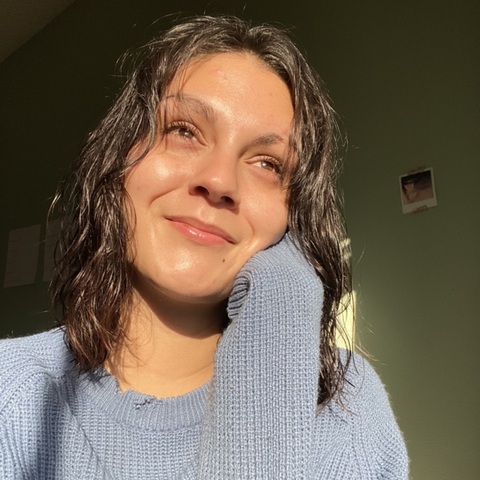 Highly suggest immersing yourself in the spirit and praying in tongues. Get to a place where God can give you understanding, because it is not something you can search for in people or the internet. Look at the areas of your life where you have opened doors to the enemy, as well as ask God to reveal where you are missing it and have opened doors. Getting interpretations from the internet or people can lead to misinterpretations and further deception. Always go to God first, not people or the internet. Other believers can help by confirming things, but if you haven’t gone to God for His initial word, what will they be confirming? Just my input. God bless love.

Laurenallenexoxo, have you a local church Community.?.

@stevetcarlson I will try! Thank you so much Steve!

There various dreams and levels. God in most cases does give us dreams that result in sleepless nights but dreams that will enable us grow in Him. Maybe warnings where applicable by the Holy Spirit. Maybe, if you ask the Prophet. 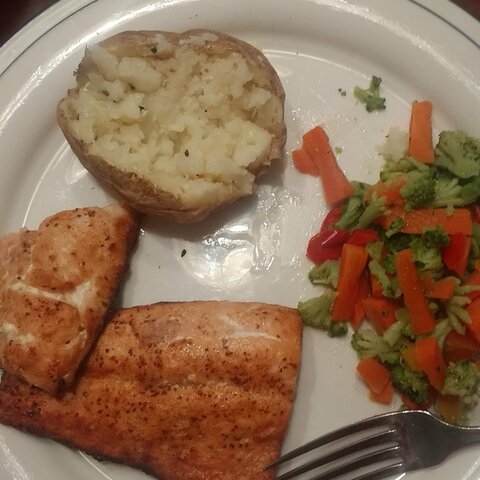 I will commit to praying for Ryan. God loves you and loves him. If you can, in your dream, next time it happens, use your authority in Jesus name over the spiders or tactics of the enemy while dreaming. Rebuke him. He must flee from you. I believe the Lord is speaking to you through your dream, making you aware of the significance of the deceptive grip. Put on the full armor of God before bed and use the weapons of your warfare while awake and asleep. You will get the victory in Jesus name.

@pamlacy this is good thank you. It’s complicated. My boyfriend has been baptized and asked Jesus in his heart multiple times but has strongholds and trauma from Christians. His dad died in front of him when he was 11 and the spirit of death is over him I believe. He spirals. So he tries to find other sources to help him, like quotes or books that aren’t Christian. 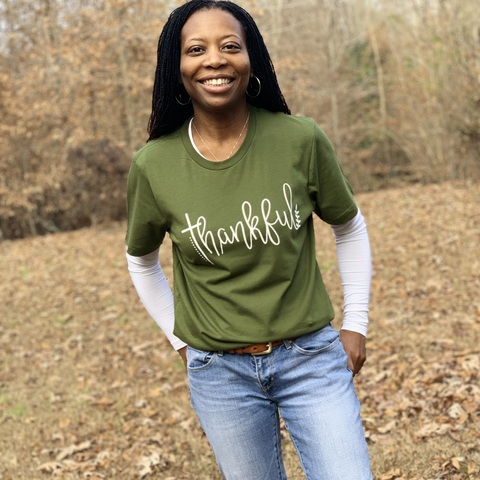 This is a very serious demonic attack on you that is occurring in the spiritual realm. If you don’t fast and rebuke this, you will start seeing negative manifestations in the real world. He’s deeper into the new age than you think. God is showing you what the enemy is trying to do.

What has light to do with darkness?
Do not be unequally yoked.

Pray and ask God to show you what needs to be done. Make sure there are no demonic artifacts in the house.

@l.chevalier we actually aren’t sleeping together. That hasn’t happened in months. I won’t do it again. But these are great insights! 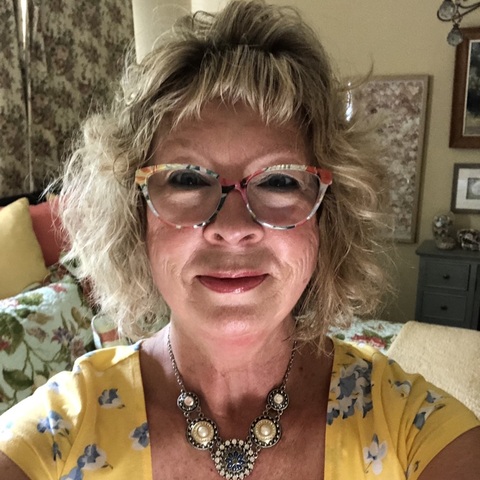 Spiders are more than deception, they represent the demonic, Satan is the father of lies. You probably need to get away from a man who dabbles in the occult because it is affecting you. If I understand you correctly you are sleeping with a man you are not married to. This is a deception in itself. You have no real intimacy without the protections of marriage. There is a reason for the covenant of marriage. Obeying God in this area is important for your spiritual, emotional and physical well being. Your kitten dream reminds me of the scripture that says: Then, after desire has conceived, it gives birth to sin; and sin, when it is full-grown, gives birth to death. This last dream shows you the result of giving birth to death. What you want to purchase looks beautiful but it will result in a hideous end.

@flowerlights yes I agree and we talked about it. He’s struggling with strongholds and lies. 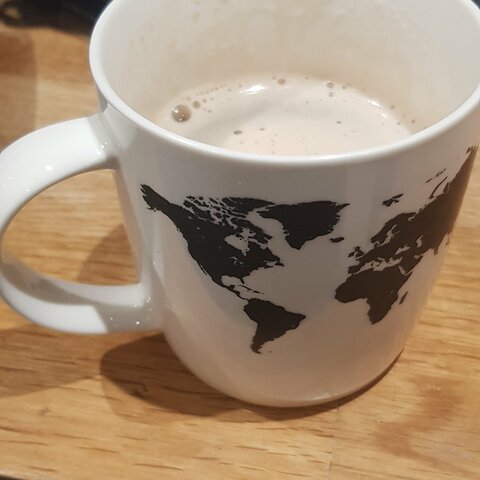 probably need some one else to interpret. but your boyfriend should probably stop looking into new age. also that transformation.. the part of transformation that is some demonic spirit