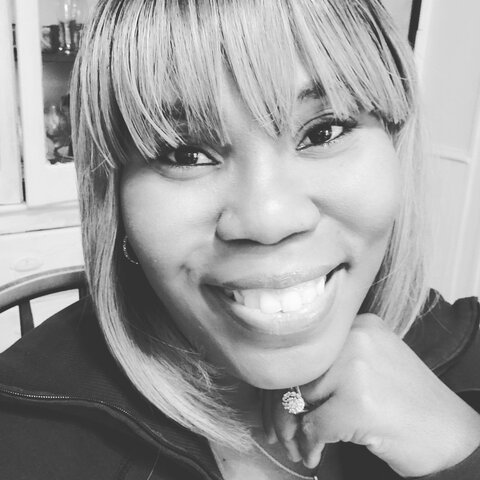 A great deal can be inferred directly from the meaning of the word "Girgashite". As we saw in the section above, "Girgashite" means, "clay dweller", which refers to "dwelling on earthliness". This type of spirit promotes a focus on earthly, temporal, things, and produces a disdain for things that are "spiritual" and eternal, thereby denying the truth of the following passage:

"For we know that if our earthly house of this tabernacle were dissolved, we have a building of God, an house not made with hands, eternal in the heavens." (2 Corinthians 5:1)

Girgashites (i.e.- people infected with this type of spirit) tend to focus on things that are visible. The Greek word translated as "seen" in the passage above is blepo, which means, "to discern mentally, to understand, to set the mind's thoughts on a thing, to consider". Girgashites are very analytical people who base their life's decisions on the pros and cons that their minds are able to perceive. For example, when they have to decide between two job opportunities, they consider factors such as salary, distance from home, opportunities for promotion, dental plans, and work schedule. When a believer allows Girgashite spirits to take root in his or her heart, he or she rarely considers whether God wants him or her to take the job with the lower salary, longer working hours, and no life insurance. God always has a higher plan in mind. He might want you to take the less appealing job because He wants to use you in a mighty way to influence the lives of the people at that job. God might be looking ahead and warning you that satan is trying to entice you to the other job because he wants to lure you away from your calling in Christ through a job that looks good at the beginning but will slowly envelop you and eat you up alive.

Non-Girgashite believers are not easily distracted by what their minds can see, but, instead, focus on what God wants for their lives. When choosing between two jobs, the non-Girgashite believer goes to God in prayer and asks Him, "Lord, which job do you want me to take? Which one is in your will?". God might respond that He wants the believer to take the lower-salary job, the higher-salary job, or neither! Non-Girgashite believers are focused on the things that can't be seen, i.e.- the things that can't be discerned with the natural mind, and, at times, they might make decisions that sound completely illogical and nonsensical to fellow believers and family members who are Girgashite in their hearts:

"12Now we have received, not the spirit of the world, but the spirit which is of God; that we might know the things that are freely given to us of God. 13Which things also we speak, not in the words which man’s wisdom teacheth, but which the Holy Ghost teacheth; comparing spiritual things with spiritual. 14But the natural man receiveth not the things of the Spirit of God: for they are foolishness unto him: neither can he know them, because they are spiritually discerned. 15But he that is spiritual judgeth all things, yet he himself is judged of no man. 16For who hath known the mind of the Lord, that he may instruct him? But we have the mind of Christ." (1 Corinthians 2:12-16)

As the passage above shows, the non-Girgashite does not rely on human wisdom, preferring to depend on the voice of the Holy Spirit (v13). The natural man cannot receive the things of the Spirit, because they sound foolish to him (v14); this is why God eventually stops talking to Girgashite believers, because, every time He does, they simply brush off His words as nonsense and proceed to do their own will, based on what their natural mind perceives. If you prefer to rely on the voice of the Spirit instead of relying on your natural mind, you will begin to act according to the mind of Christ (v16), and you will be able to perceive things that others don't. You will perceive real dangers where others don't see them. You will begin to see spiritual doors that others don't see, and, according to verse 15, no one will have authority to "judge" you. In other words, when you begin to operate in the Spirit, you stand above the jurisdiction of anyone's criticism, so don't worry about what your brothers and sisters at church are saying about you. Don't worry about what your wife, kids, brothers, or sisters are saying. You do what God has called you to do. As long as you are sure in your spirit that you are doing God's will, just obey Him and let the chips fall where they may.
http://shamah-elim.info/girgash.htm