A huge book was (and is) open before The Father upon the altar that is before the throne, its content were written in red and in seven dimensions (not sure how to explain this, I am sorry lol). The book contained the vast and incomprehensible wonderful plan of God for individuals, families, groups, ethnic groups, spheres, territories, nations etc (wherever there were people); the plan purposed for each little life was more than the sand on the sea in its vastness ...it was a book of books so complex and yet so simple because it was the great story of The Lamb, it was was Lambs book of Life and the vast inheritance of God in Christ was shared abroad across all thus it was written in the blood of Jesus.

But I beheld that as the saints began to pray the coals of the altar began to heat up, I was at first scared that it would consume the book but instead the words in red began to glow and turn to gold and glow like the sun, nay a thousand suns as the prayers continued (similar to what happens when the one ring in the Lord of the rings movie is thrown into fire and the words begin to glow). Angels began flooding the throne room and excitedly jumping into the book that was now on fire (let me let you in on a little secret, the greatest desire of angels is that on the day when the story of The Lamb, the book of life is read they will have a part in that story because they were part of your life, yes the book of life is a great story with your names as books the same way the bible contains the book of Samuel which is a story of samuel and Joshua is a story of Joshua etc) as they jumped into the book they became engulfed with the fire of purpose but as the book glowed The Spirit who was hovering on the earth began to glow too in resonance with the book and He gave a shout of joy and laughter and suddenly expanded as seven and yet as one, the angels began coming out of Him and flooding the earth, people on earth began to get engulfed with fire, the epistle of Christ in them started to light up like writings from inside of them and they were anointed and afire with purpose and direction, the fervent heat from the spirit began to melt demonic structures and strongholds in the earth, virtual reality goggles on the eyes of unbelievers began to melt of and they began to question their state as conviction washed over them...it was impossible to track the flow of events from then on as the will of God was being fulfilled on earth as it was in heaven.

I cannot stress how important our prayers are to heaven and God's plan, just as the earth spins by centripetal and centrifugal forces of the gravity so does the spirit realm spin by prayers/prophetic worship and prophetic decrees (or the lack of it)....if you have not committed yourself to the prayer wave that is currently going on please do so. As you pray you will fly above the earth to great heights, it will not be a boring experience I promise you. PRAY🙏👍💪(forgive the typos if any, i was typing too fast) 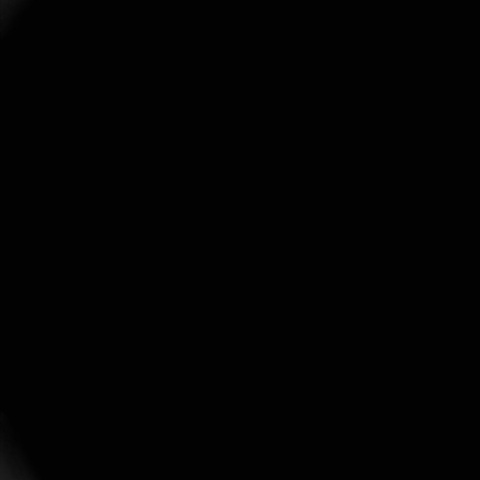 Wow, thoughts from the heavenlies. This word was so multi-dimensional. Feels and looks like John the Revelatory! 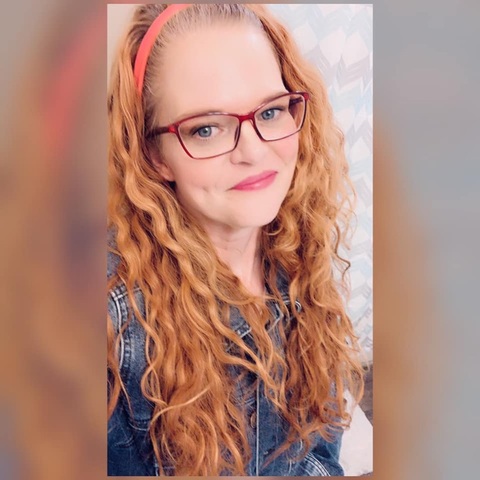 This is very powerful thank you for sharing!!