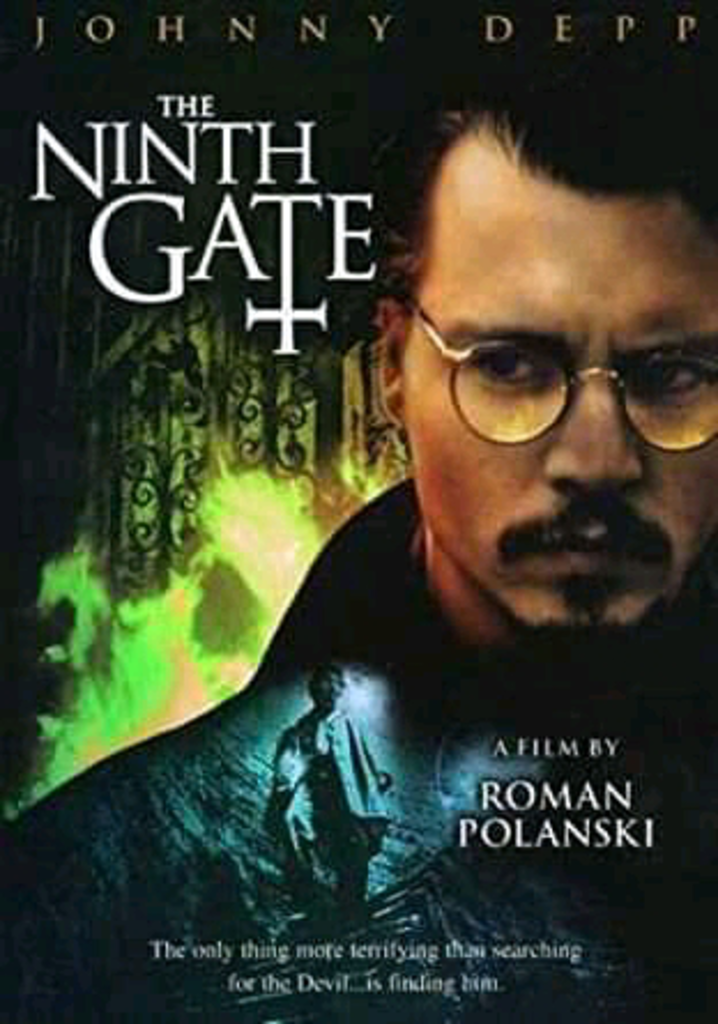 The Ninth Gate of Bill

The Ninth Gate is the last of nine gates that, when each is correctly passed through, are reputed to conjure, or lead to Lucifer. They are described in Novem Portis de Umbrarum Regni (The Nine Gates of the Kingdom of Shadows), a book written in the 17th century by Aristide Torchia. The author adapted the book from one written by the Devil himself and was burned for heresy. "The Nine Gates" purportedly contains the means to summon the Devil and acquire invincibility and immortality.

The fear campaign of COVID 19 is failing. People are not scared any longer of COVID 19. They are seeing though the fakeness of the news reports, starting to realize that the whole thing was a hoax to pressure them into accepting vaccines. These vaccines will be produced by Moderna. (CAMBRIDGE, Mass.--(BUSINESS WIRE)--May 18, 2020-- Moderna, Inc., (Nasdaq: mRNA).

Moderna, a clinical stage biotechnology company pioneering messenger RNA (mRNA) therapeutics and vaccines, has been commissioned by the Bill and Melinda gates Foundation to create a new generation of transformative medicines for COVID 19 patients They have announced positive interim clinical data of mRNA-1273, its vaccine candidate against Novel Coronavirus (SARS-CoV-2), from the Phase 1 study led by the National Institute of Allergy and Infectious Diseases (NIAID), part of the National Institutes of Health (NIH).

The problem is that COVID 19 scam failed and now we are seeing the Technocratic Elite flex their muscles in the fear and terror of losing the control that they had won in the Phase 1 of the worldwide panic that they instilled in people with the initial fake virus announcement. It will not work a second time. The hospitals were empty. Nobody was dying except on tv, in addition to common yearly elderly deaths from natural causes or the common flu, but no COVID 19 in sight anywhere.

Subsequently, they need to release the vaccinations quickly so that real death and genocide will occur, and then they can say “See, we were right all along. And now you need to do exactly what we say.” The chess game of totalitarian control shall speedily unfold before our eyes. Make no mistake, a mandatory vaccine campaign will be implemented, and though it will began as voluntary, it will swiftly metamorphosize into, “Take the vaccine, or you cannot leave your home for any reason, food included.”

They will starve you to force your hand, enforced by military backed, state legislature. Without the quantum dot digital vaccination certification tattoo you will not be able to buy any food, or even enter a store, nor shop online, because a digital authentication from your tattoo’s unique bar code signature must be used to shop online, as well. This roll out will come out very quickly, so you’ll have no choice but to comply since you’re stuck in your house, starving.

The Vaccines are mRNA vaccines infused with synthetic nano tech. MRNA vaccines have ALLEGEDLY elicited potent immunity against infectious disease targets in animal models of influenza virus, Zika virus, rabies virus and others, especially in recent years, using lipid-encapsulated or naked forms of sequence-optimized mRNA. This strategy literary changes the genetic code of the DNA in Epigenetic real time. Why is this relevant. Well, mRNA virus carry the instruction to replicate and build its viral protein right away. It doesn't require anything other than the host cell machinery to operate. In other words, it cuts down the manufacturing process significantly.

Why is that a problem? Well, mRNA has direct coding. It will do what they are programmed it to do. In this case, the RNA causes direct DNA mutation which easily leads to cancer. They can manipulate your emotions, give you autoimmune diseases, autism, anything that it is programmed to do. None of these vaccines will be properly tested, but nevertheless, they will be unleashed upon the general population like lab rats.

There is no Coronavirus vaccine and there never will be one. Coronaviruses constantly mutate, and that is why there has never been an effective Vaccine for the common cold, nor a workable one for the common flu. The COVID 19 Vaccine is s hoax. The idea of a cure is a hoax, as well. You have an immune system for that. It knows what to do with the flu, which all is all that COVID 19 actually is.
Prepare for Gate 6

Military Martial Law with the Introduction of Checkpoints and Incarceration for Offenders.

@glynisgee yes he was..in the occult their are no coincidences.. it's something well calculated and prepared in advance... 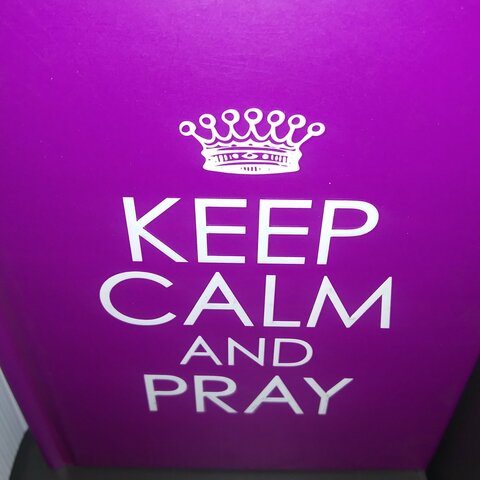 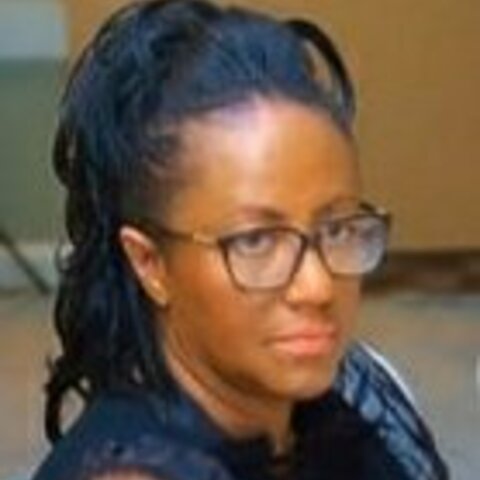 I believe the films (if you watch them) have been prepping the minds of people for decades. TV and film were their No.1 propaganda tool in the guise of entertainment. But what you wrote is very good. Makes you wonder with Bill Gates name 🤔 that he was chosen from birth?