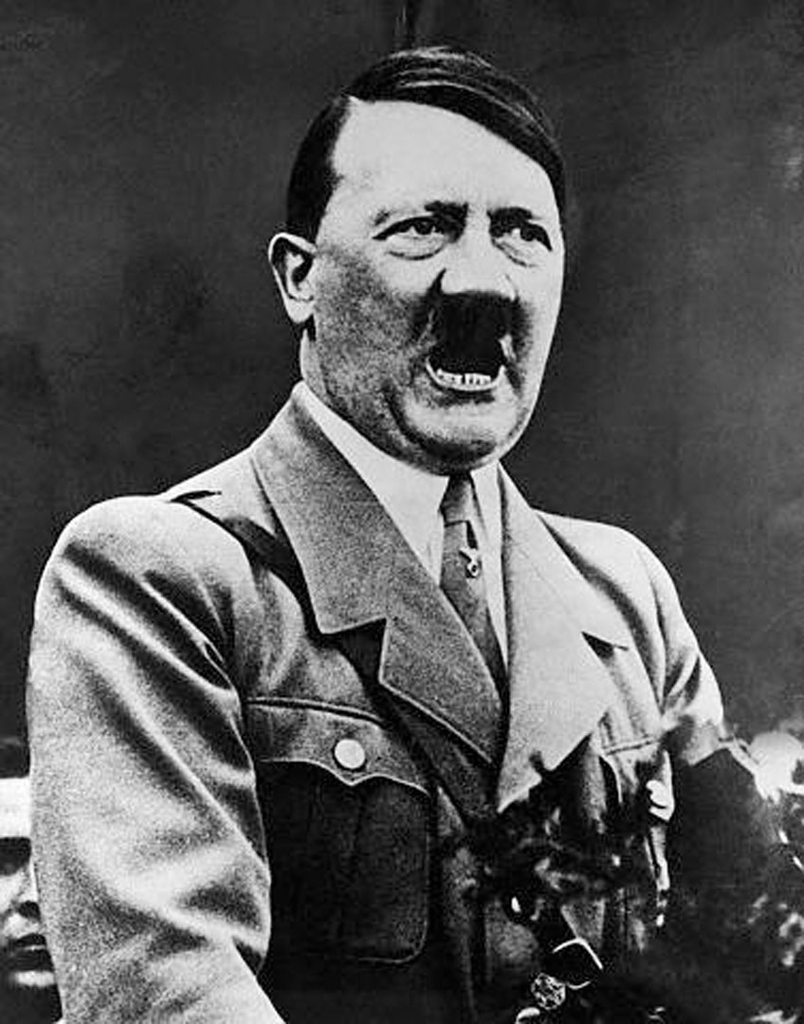 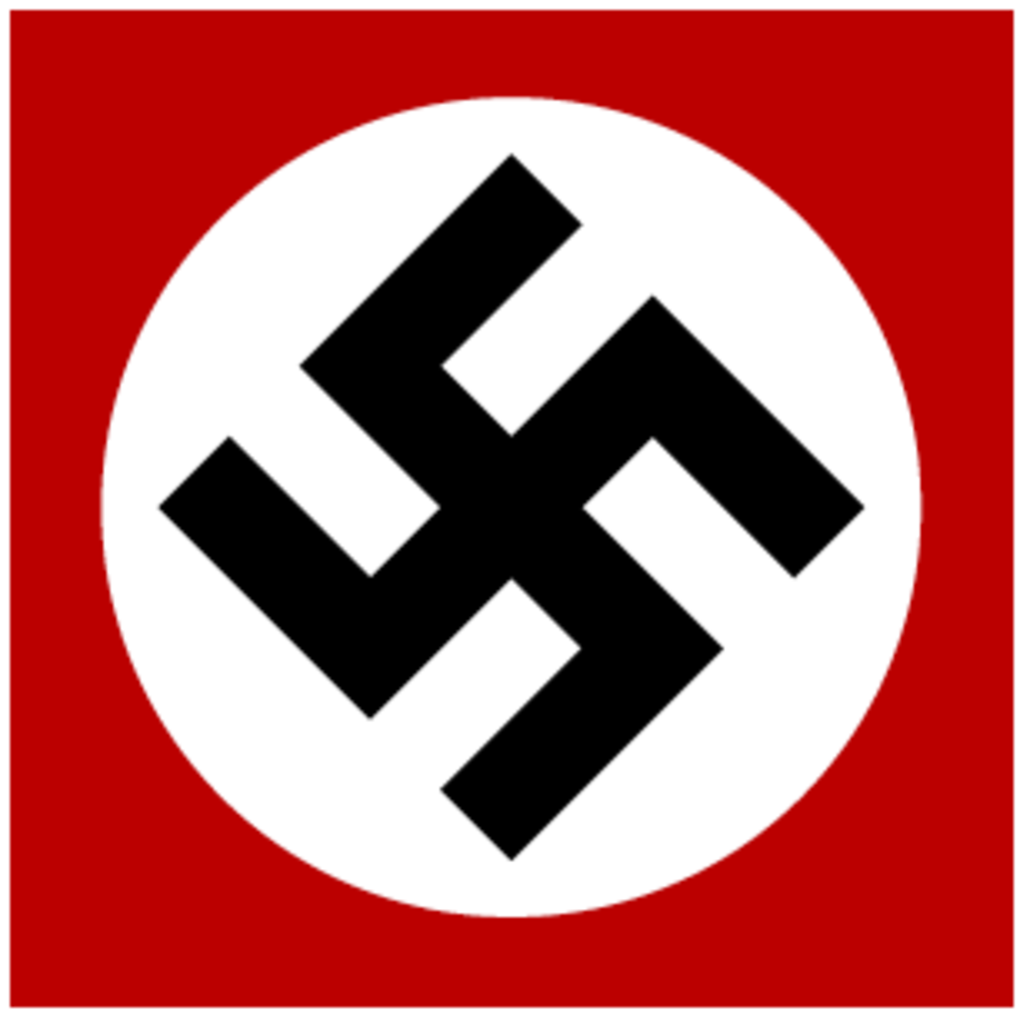 You ever wonder how the people of Germany allowed their government to kill all those Jews: how they just stood by and let it happen?

It was because the media had been incrementally vilifying Jews over a period of time prior to the final solution.

Once the media did it's part by making millions of German Jews out to be the enemy, the atmosphere was ripe for Hitler to take over.

And the rest is history.

Be careful that YOU don't find yourself on the wrong side of history, thinking that you're fighting Nazis by attacking and vilifying whole groups of people: when in actuality, YOU'RE acting like the nazi!

The media is masterful at sowing mental confusion, making innocent people into monsters and encouraging ordinary people to do the most dastardly deeds.

In case you've forgotten, almost 100% of the race riots and public lynchings of black people in the US during Jim Crow were stirred up and encouraged by the local media.

Those participating in the lynchings thought they were helping to save America: just like the average citizen of Germany in the 1930's. And like many people today are doing under this new administration.

Whenever media starts vilifying whole groups of people, history is about to repeat itself. But you have to know history to know this.

But don't let them use you as a willing accomplice to help do their dirty work. Thinking that you are fighting the threat of evil by acting evil just makes YOU the real threat.

The truth is even deeper (and even crazier)
than we mostly are able to imagine!

Please check it out,
that according to the laws of the modern state of Israel (until today!),
(believe it or not)
Adolf - his birthname was Adolf Schicklgruber - would have today the right (!) to live in this state of modern Israel.
Because he had a Jewish grandma;
Against the law of Moses !

“THERE WAS A SON OF AN ISRAELI WOMAN (same kind like Adolf - a non jew)
AND OF AN EGYPTIAN FATHER (!) (like Adolf, whose father was an Austrian)
AMONG THE (authentic) ISRAELITES (!) AND HE HAD AN DISCOURSE WITH AN ISRAELI (!) IN THE CAMP, AND CURSED THE LORD`S NAME , AND DAMNED. AND THEY BROUGHT HIM TO MOSES -
BUT HIS MOTHER WAS CALLED SHELOMIT,
A DAUGHTER OF DIBRI FROM THE TRIBE OF DAN
- AND THEY PUT HIM UNDER ARREST,
UNTIL THEY WOULD GET A CLEAR ADVICE FROM THE MOUTH OF THE LORD” 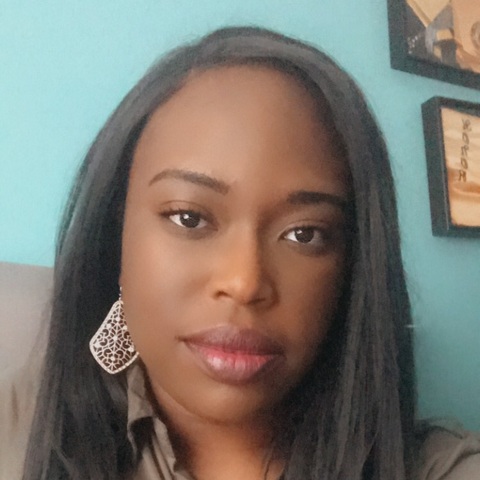 Yup very true. That’s why turning off the fake news and doing your own research is needed.

@adella642 yeah they were bold. They openly talked about shadow companies and individuals “fortifying” the election for Biden. They will be disgraced and brought down. 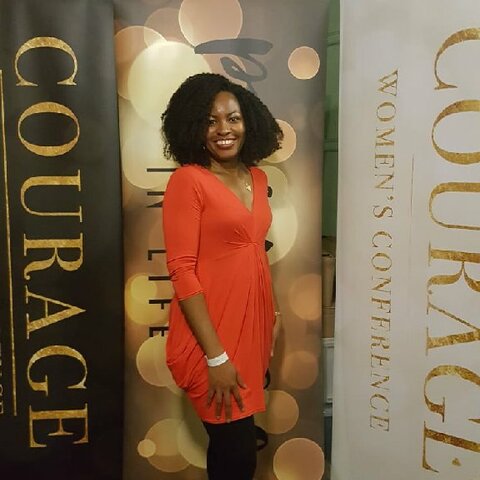 And it was Adolf Hitler who fed the information through the media. Don't forget that 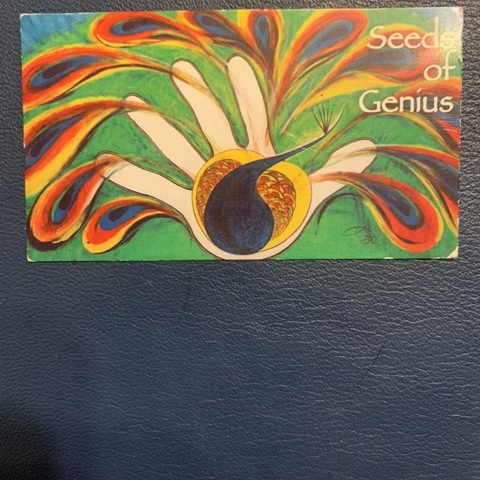 Time Magazine just published an article where someone from a large union, AFLCIO, wanted to confess there was FIXING done across multiple industries in the 2020 election. You must locate it. Written by a writer Molly ....don't remember her last name. google it. 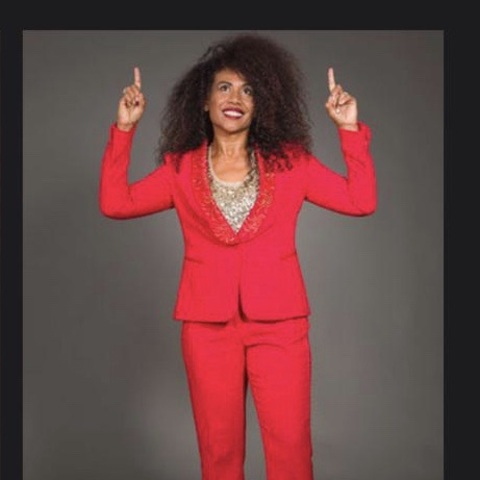