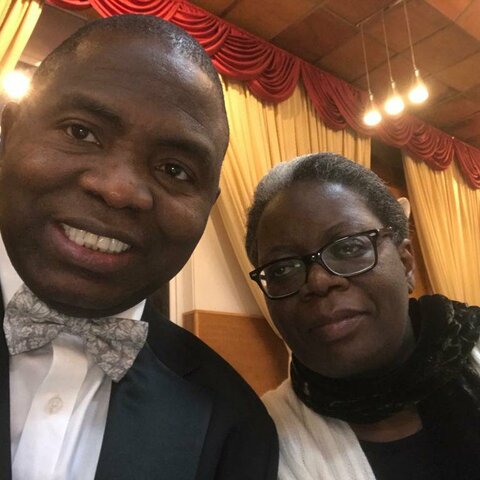 Reality : No one truly knows the scale or scope of CSA from all the combined sources. Many people have their heads in the sand to the true scale and scope.

In every class of 30 children there will be between 1 and 4 children suffering in silence and being abused every day. If it is not child sexual abuse, it will be emotional or physical abuse or bullying at school.

We have added together all the victims and survivors from the above categories we have a PANDEMIC in our society.

According to reports that I have read Peer on Peer Abuse is the next challenge we need to address.

Could it be because they have NOT received the right education?

Appropriate Education in schools is a must and it needs to happen now!

The police data continued to show a rise in recorded sexual offences, with the latest figures up 29% on the previous year; equivalent to an additional 23,349 offences and bringing the total to over 100,000 in a single year for the first time (103,614).

The numbers of rapes (34,741) and other sexual offences (68,873) were at the highest level recorded since the introduction of the National Crime Recording Standard in the year ending March 2003.

Protecting children from harm: A critical assessment of child sexual abuser in the family network in England, November 2015

Estimated prevalence 450,000 children abused - 50,000 recorded
Only 1 in 8 children who are sexually abused are identified by professionals
Services are geared towards children self-referring or reporting - although they rarely do this