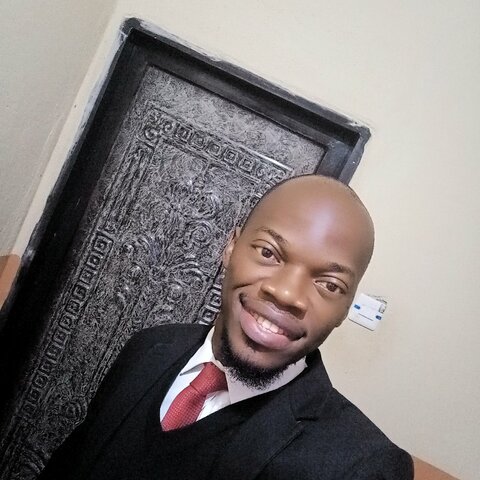 CAN AN ABUSED SPOUSE DIVORCE AND REMARRY?

Sometime ago, I wrote on the subject of divorce and one of the prevailing questions was "can a divorcee remarry?" And the questions were based on Paul's teachings which seemed to be at odds with the idea of remarriage after divorce.

We need to understand why Paul taught what he taught, what he addressed and what was not addressed. We also need to understand that some teachings were made to a certain situation which may not apply to another situation. Here, we will need to employ reasoning alongside Paul's teaching.

In 1 Corinthians 7, Paul didn't consider abuse when he was talking about marriage and divorce. The issue Paul addressed was that some Corinthian believers were choosing not to marry and those who were married already were leaving their marriages because they had believed that they were in the time where Jesus would come again to judge the world and sex wasn't relevant for them. Historically, divorce in the old Corinth was as easy as picking five stones.

Many were also encouraging celibacy and Paul addressed this in one of his writings where he condemned the teachings of celibacy and abstinence from meat. While Paul was one of those who encouraged celibacy, he didn't make it a rule and he didn't believe it was supposed to be a rule. He in fact encouraged believers to marry instead of fornicating as a result of sexual urges even though he maintained celibacy was better for those who could control themselves. Let's read from Brother Paul

"I say this as a concession, not as a command. But I wish everyone were single, just as I am. Yet each person has a special gift from God, of one kind or another. But if they can’t control themselves, they should go ahead and marry. It’s better to marry than to burn with lust. But for those who are married, I have a command that comes not from me, but from the Lord. A wife must not leave her husband. But if she does leave him, let her remain single or else be reconciled to him. And the husband must not leave his wife."-1 Corinthians 7:6‭-‬7‭, ‬9‭-‬11 NLT

The above tells us exactly what the situation was, the early Church had taught Jesus was coming very soon in literal sense and this also explains the reason why the believers were selling everything they had and using the money for the welfare of others and the ministry. It was in this situation that Paul had to wade in because families were tearing apart, sexual immorality was growing and it was becoming a major distraction.

Notice that in verse 10, Paul stated what God's desire for marriage is; that a wife shouldn't leave her husband. For the rest of Paul's instruction here, he said

Paul was simply saying his mind, he wasn't interpreting scripture or saying the mind of God except in the case of stating God's desire for marriage. He was simply giving a solution to what was tearing people apart. The Church was still at it's adolescent and many excesses were going on.

Even Paul and the other leaders also believed Jesus was literally coming soon and we see that in the statement of Paul, let's read

"But let me say this, dear brothers and sisters: The time that remains is very short. So from now on, those with wives should not focus only on their marriage."- 1 Corinthians 7:29 NLT

Now, we can see the situation in which Paul and the early Church found themselves in. Paul's personal advice only addressed those situations. For a better understanding, let me rephrase Paul's statement to say

"It is God's command that you stay in your marriage but when you leave that marriage, remain single...."

Look again, Paul communicated God's command but still made room for what God hates! In the Old Testament, we read that God hates divorce and Paul also stated it in other words but like Moses, he went ahead to make concessions. It is like saying "the law of the country forbids importing those products but if you do import it..."

"Moses permitted divorce only as a concession to your hard hearts, but it was not what God had originally intended. And I tell you this, whoever divorces his wife and marries someone else commits adultery—unless his wife has been unfaithful. ” - Matthew 19:8‭-‬9 NLT

In my last article, I have explained that Jesus wasn't addressing those who left their marriage because of abuse, Jesus was simply protecting women whose husbands usually send away when they get tired of them. When Paul allowed for divorce, he believed that somehow, couples might still work their way around their differences to reunite and if they marry someone else it would end that possibility.

Having said all of this, let's get back to what I started with. Paul's words and even the words of Jesus applied only to a situation, it wasn't inclusive of those leaving their marriages because of abuse and to apply it to abusive relationship wouldn't make even a little sense.

Let's take a cue from the Old Testament

“If a man who has married a slave wife takes another wife for himself, he must not neglect the rights of the first wife to food, clothing, and sexual intimacy. If he fails in any of these three obligations, she may leave as a free woman without making any payment."- Exodus 21:10‭-‬11 NLT

While the above doesn't paint the scenario of our modern experiences, it is somewhat close. If neglect was an acceptable reason for divorce in which the woman is free to remarry (we didn't see that she can't) how much more physical and emotional abuse? From the ancient times to this very moment, marriages start with a vow, it is like a covenant that both parties must keep their own parts.

When one person continues to break the vows especially unrepentantly, it means the contract has been breached, the covenant has been broken and the bond of marriage lossened. This is why Jesus didn't forget to mention unfaithfulness as one reason for divorce.

It takes two persons to keep covenant (except the covenant of salvation where God works in us - making himself the second person, to keep the covenant), when one person is not committed to the promises, then the covenant is said to have been broken.

In Paul's admonition, he was doing his best to discourage people from leaving their marriage, to discourage the unmarried from being distracted with marriage and to discourage young people from immorality as a result of uninformed decision not to get married. Paul in no way had abuse in mind while he was addressing these issues because it wasn't a part of the situation.

While there is no verse of the Bible that expressly addressed the issue of abuse, the Bible wasn't silent either. Let's read

"I meant that you are not to associate with anyone who claims to be a believer yet indulges in sexual sin, or is greedy, or worships idols, or is abusive, or is a drunkard, or cheats people. Don’t even eat with such people... “You must remove the evil person from among you.”- 1 Corinthians 5:11‭, ‬13 NLT

As much as Paul doesn't have marriage in mind when writing the above, it applies in a general sense, the precept is pretty much the same in everything that has to do with human union, whether it is fellowship or marriage. It is okay to leave a marriage where you are being abused or cheated upon unrepentantly.

Paul didn't say "just manage them and be praying for them" as this is what we usually do in the modern church community, he said we should not associate with them! If we have made the mistake of associating with them, we should remove them!

Come to think of the impact such marriage would have on your kids, the impact it would have in your own life. You wouldn't want to raise kids in such an environment where they may likely learn to be abusive. In this case, the purpose of marriage is defeated!

When the Bible condemns divorce and remarriage, it was simply addressing those who do it for pleasure and in this case, those who simply don't want to stay with their spouse again for no tangible reason.

While we see adultery, fornication and tens of other fruits of the flesh which makes up the list of sins, we don't see divorce or separation as one of them. You don't have to sacrifice the future of your kids and yourself on a marriage that isn't working any more! Marriage was meant for you, you weren't meant for marriage.

In this sense, you are holier than "holy matrimony". You are more important than any marriage.

Between a failed marriage and you, who needs protection? It is obviously you! When certain people judge those who have divorced, they do so with so much un-kindness and hate even when they quote the Bible out of context.

Marriage is supposed to be a reflection of God's love and union with man but when it becomes hell, life threatening and toxic to the future of yourself and the children, walking away and even going further to find love elsewhere is not why God will throw you in hell or look at you with so much disdain.

Note that is not a call for divorce spree and unforgiveness but a voice of freedom based on truth for those who are either living in guilt or at the cross roads of making a decision but scared of what people will say and what God would think about them.

I believe this truth is freedom to someone.

@Daystarr It is not God... it is her decision.

@Latischiagb I am glad it blessed you. 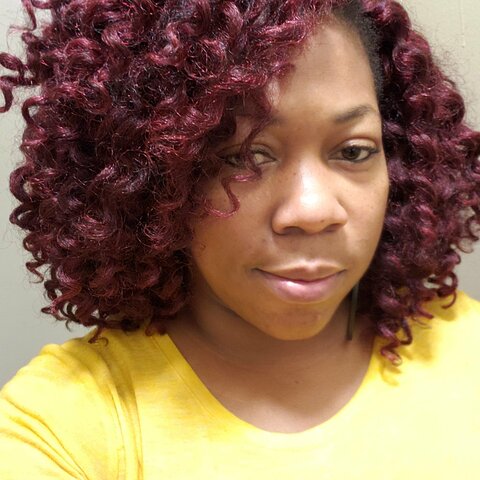 This post has brought me some understanding. I am married, however we have been separated for years and not legally. I live my life and so does he! We do have children together (college and high school)though I have given my life to Christ. And I stopped doing most of the things of the world. I feel like I’m stuck with a person that wasn’t meant for me and I’ve been asking God, what will he have me do!? This is the hardest decision to make, however I shall not make it without Gods approval.

Thank you for sharing

I joined a church with two. But the wife was the pastor......awhile later divorce popped up. I cried for them. Went to my pastor and told her. DONT DIVORCE!
I wasnt important so she went to counsel with other pastors who told her, it was okay....that church building got torn down LITERALLY....Was it God? who knows.

If we were perfect. Never married but if I were it would be a lifetime commitment!

If this world were perfect