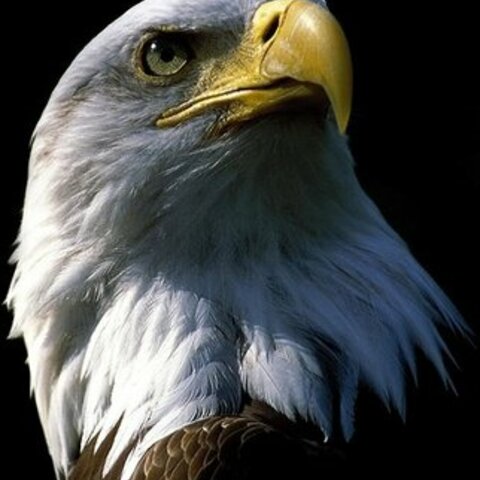 I had a vision I saw heaven parted open and twelve horsemen defended down and stood with me and they had eagle faces dress with ancient warrior dress then they follow me to preach round them as I preach the Lord Jesus stood in our mist and smile on us seeing me ministering to and the vision clear ......,.also I saw myself in a hall with ancient elders of Israel and behold prophet Moses hold a golden tablet of the ten commandments then a pure White cloud descends and cover us and a voice from the cloud began to teach us the mystery behind the ten commandments then I woke up another one I fell into a trance a screen appear before me I saw a man who was talking to me from the screen the he told that pastor Chris oyakhilomen has willed to me CHRST EMBASSY in the entire south south stated of Nigeria then I ask the man why he told me because of my prayer then suddenly as the screen clear pastor Chris with another man of God stood before me and pastor Chris told me he came to reaffirm what I heard the man on the screen told me that it is true he has willed all the Christ Embassy in South south Nigeria to me then he gave me an envelope of documents and a key to attest to it then he left the trance clear

brothers and sisters Happy weekend I will so.much appreciate everyone for your live and care wgo can help me interpret what the Lord reveal to me that I posted I love you all as led by the spirit of God

please can someone help me interpretation of my post