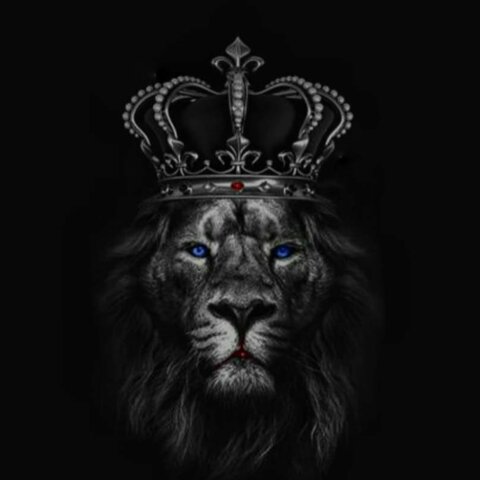 👀See that you do not refuse Him who speaks 👄. For if they did not escape 🏃 who refused Him who spoke on earth 🌎 much more shall we not escape if we turn away from Him who speaks from heaven ☁whose voice then shook the earth 🌎 but now He has promised saying, "Yet once more I shake not only the earth 🌎 but also heaven ☁" Now this, Yet once more", indicates the removal of those things that are being shaken as of things that are made, that the things which cannot be shaken may remain.
HEBREWS 12:25-27

The danger of refusing Him who speaks... But kingdom ambassadors shall be safe. It's all about the kingdom. P. S. I dont pray prayers to strengthen the hands of the wicked and exalt folly. Be careful how you pray. Be in sync with Gods word.