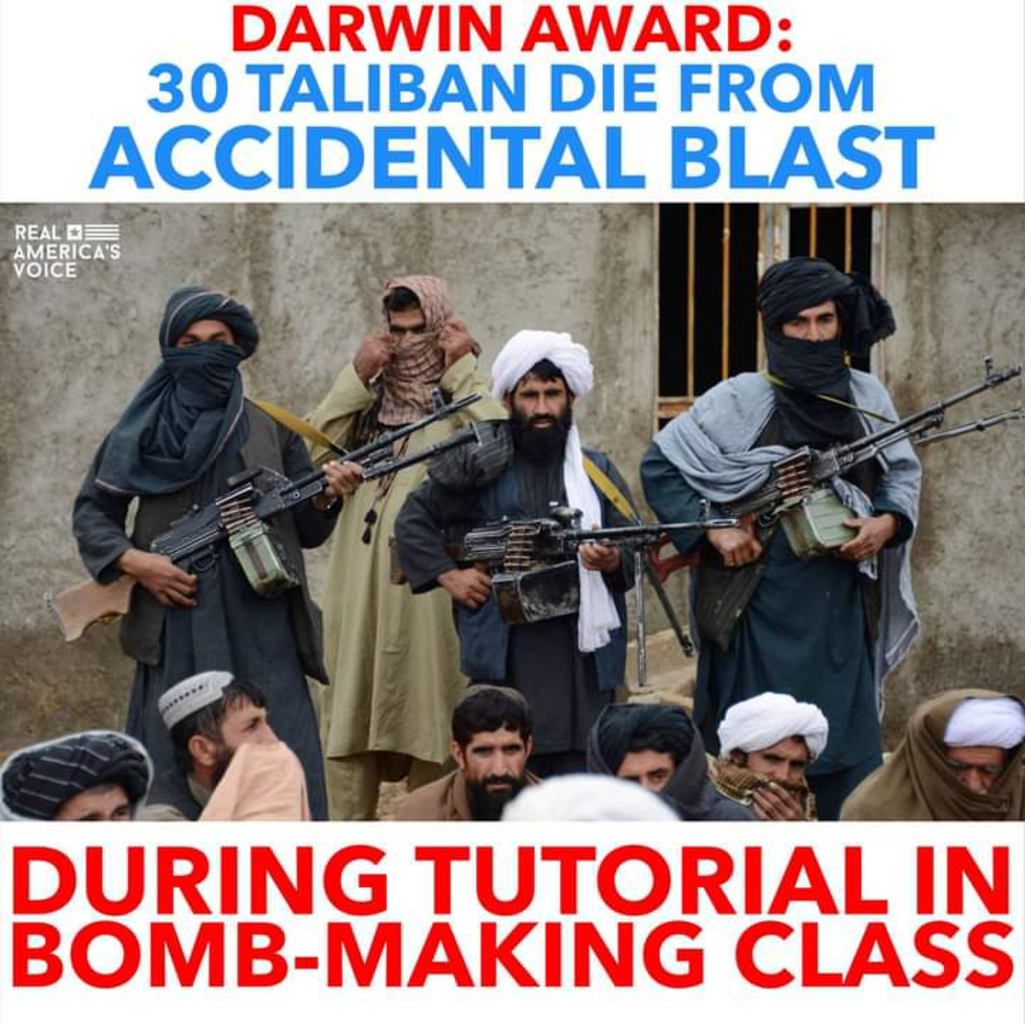 At least 30 Taliban members died after an explosive detonated during a bomb-making tutorial in Afghanistan’s northern Balkh province over the weekend, the Defense Post reported on Tuesday.

The incident happened at a mosque in the village of Qultaq on February 13, when being taught how to assemble bombs and IED’s. The explosion killed “30 Taliban fighters including six foreign nationals who were expert mine makers,” according to the Afghan Army’s 209th Shaheen Corps, which confirmed the deadly blast in a statement released Saturday. The bodies of the six Taliban-affiliated foreign nationals were rendered unidentifiable by the blast, according to the statement. 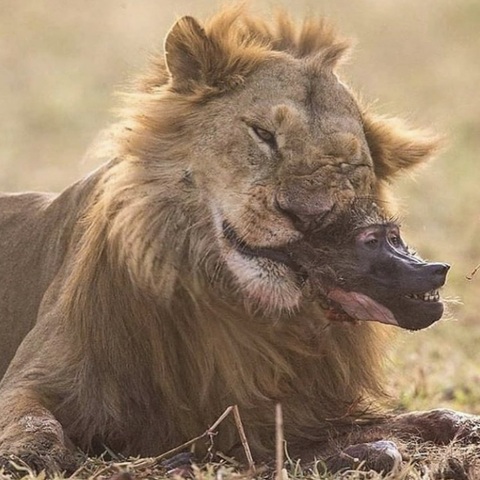 Actually if you have to die in war being blown up isn’t the worst way to go. Sad tho’ Muslims should wake up to Christ. They have the message but lack the gospel.

@Lameck Nandwa very true. They are so sad. God have mercy on their souls

Not only dying for the cause but a points system too! Its so sad.

@Yemi A true..that is what this people need..

@Reve’ Northrup this people need to turn to Jesus..they think they are fighting for God

Hmm. You know they really are schooled to think dying for the cause of Allah is rewarded in their after life. We pray for more Saul to Paul encounters and conversions in the Name of Jesus!

Hahaha!! Too funny but sad at the same time.