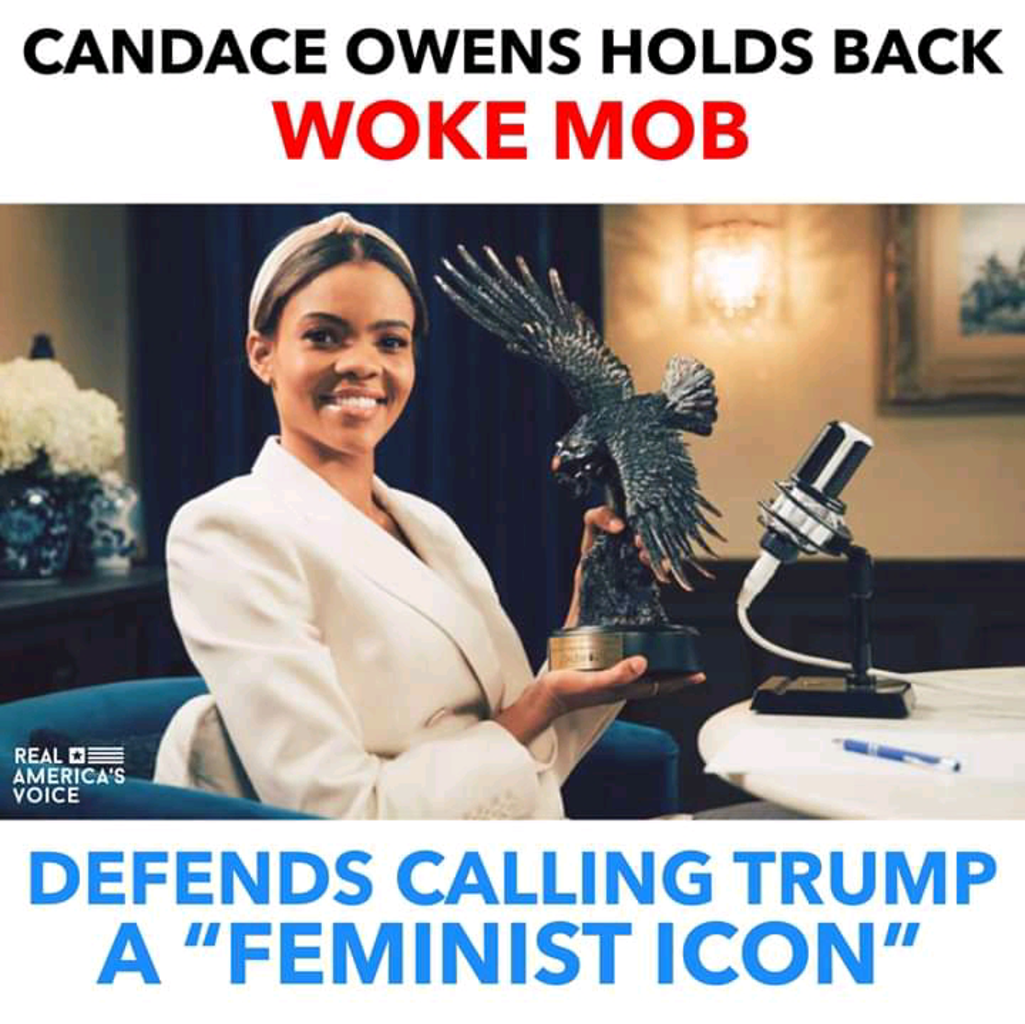 Political commentator Candace Owens has doubled down on calling former President Donald Trump a "feminist icon" for his stance on transgender women playing in women's sports.

After Trump attacked President Biden's stance of allowing transgender women to compete in sporting events against biological women, saying the policy would "destroy women's sports" during remarks at the Conservative Political Action Conference on Sunday, Owens tweeted her support for Trump as a "feminist icon."

"If you guys are wondering what actual feminism is, it’s Donald Trump having the courage to stand up on stage and call out the insanity of biological men dominating women’s sports," she wrote Sunday night. "He never kowtows to the Left."