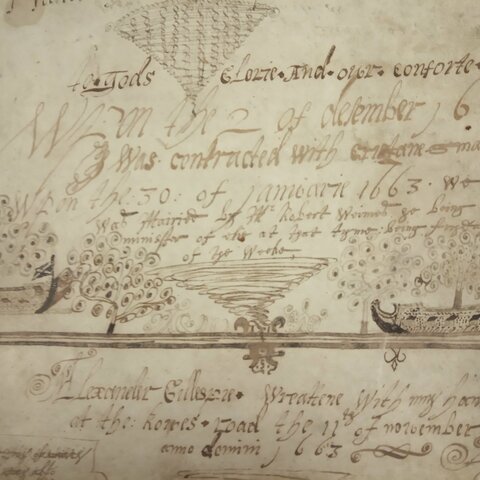 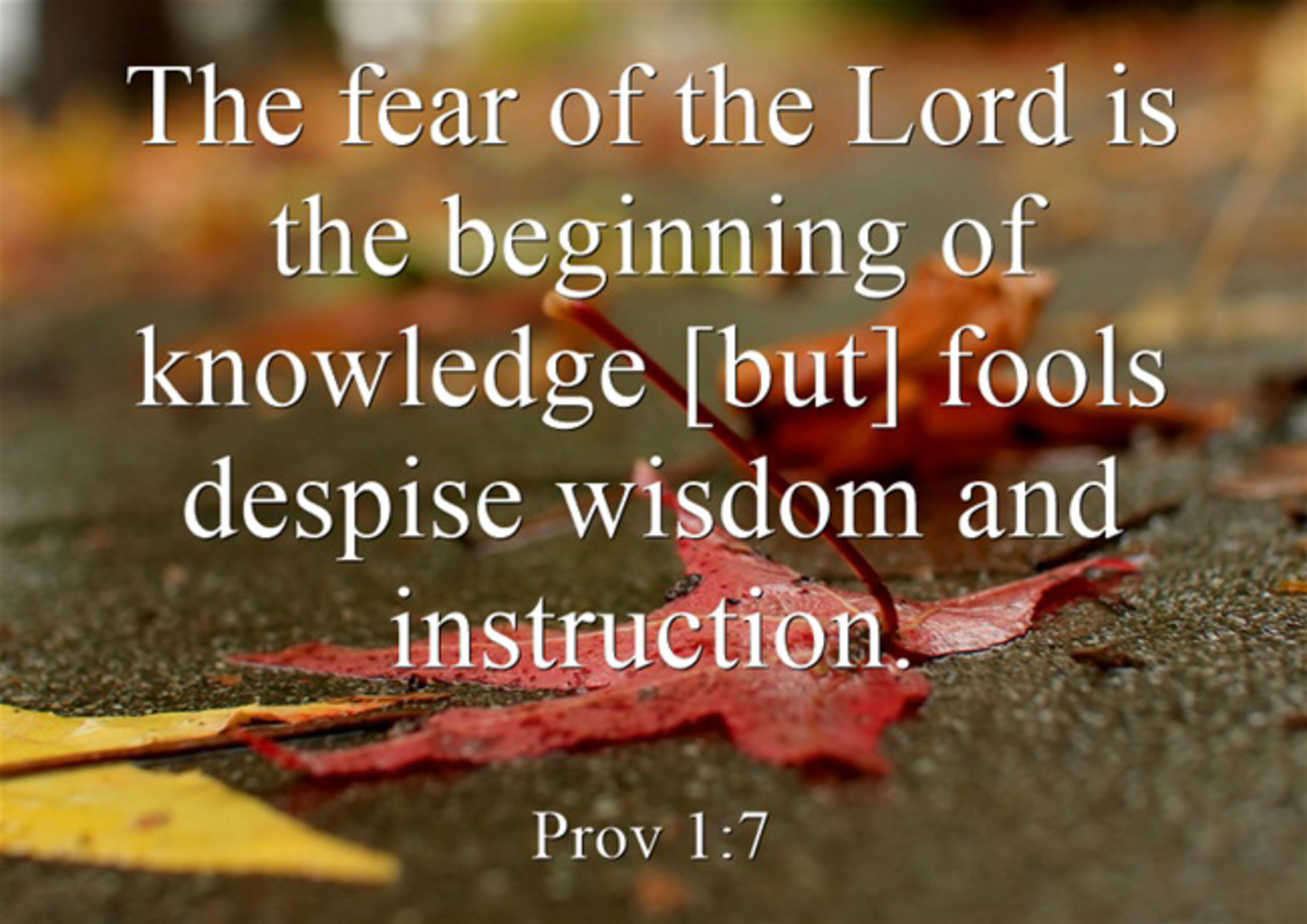 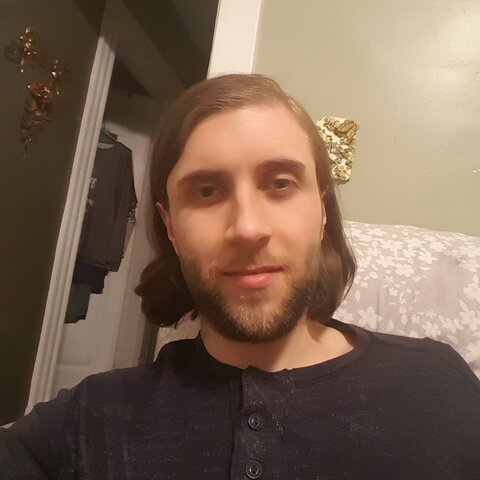 Amen. 🔥 I've been praying for Kamala that she makes the right choice. I hope she does for her sake...

@ClaireB Hello Claire, don't worry, Joe Biden and Kamala Harris both know about it. The Lord did say that Biden rejected His call to repentance. An American prophet told Kamala Harris that she would be betrayed and that she would have to make a decision for the Lord. The Holy Spirit works in mysterious ways. The Lord never brings judgment on a person without having warned that person. Unfortunately US Congressmen are deeply involved in witchcraft. They are deceived by the enemy who has made them empty and vain promises. Blessings 🙏♥️

Would be so good if there was a way to repost these prophecies tagging in Biden & Harris... they really need to see them... thank you Louise-Aurore for your gift to hear Our Lord.

The Lord’s word is yea and amen 🙏🏽 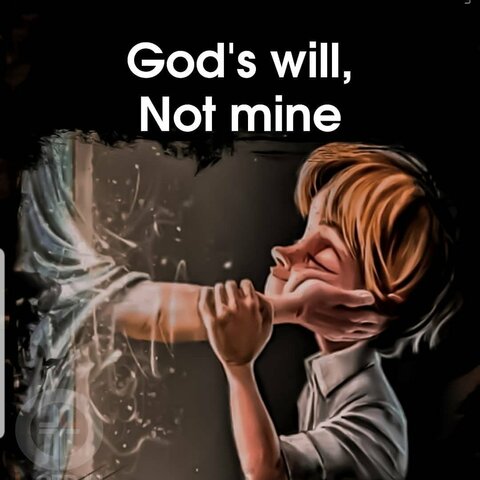 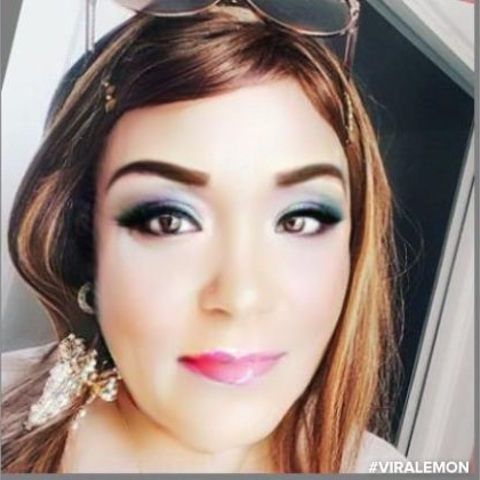 Amen 🙏🏼 I cannot wait to see the salvation of Lord our God. Hallelujah 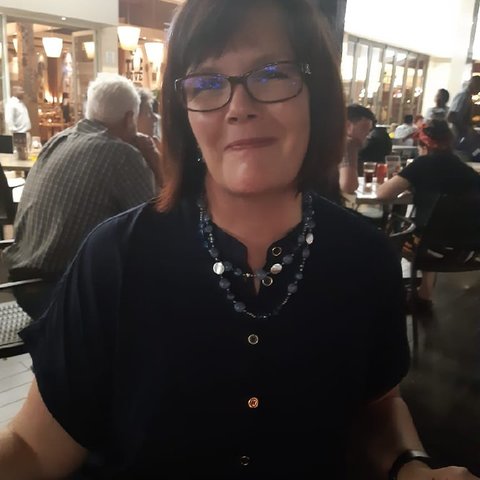 Amen, the Lord has spoken, so be it.