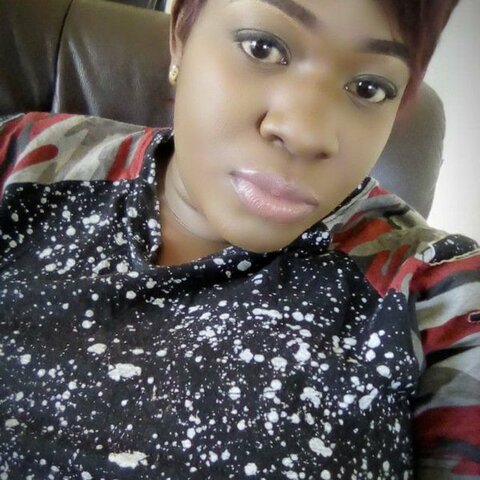 Please my friend had this dream and would be grateful if anyone has more insight on this. Thank you.
So it's like this I had this dream in this dream it was a dream in a dream so I saw Gloria Bamiloye and in the first one I saw her the second one I am seeing her again in the same dream u get? So she was with a man they were cutting a big fish removing dirty from it then I saw her and identified her as Gloria Bamiloye and then I was helping her to pick dirty and put in a nylon so not knowing that she was noticing me for long she said I have noticed you u have been helping me take this money I refused to take it she insisted I said no ma I can't take it, so I saw her daughter in-law Emmanuella so she said take the money then my reply was" have you seen someone who works for God and other people won't want to work for the person" Her daughter in-law said hmm it's true mummy u r Gloria Bamiloye who wouldn't want to work with you
So then as we were talking suddenly there came a group of men dressed in a uniform like an army uniform they were shooting and killing everybody we were up they were down and they kept on shooting people one by one so then when they came up they identified her and didn't use the gun on her and when they pointed the gun at me she said "don't touch her,she is part of us" So the gunkillers were surprised and said but mama u didn't tell us she said don't touch her she is part of us,she is our relative"So this gunmen killed everyone except me, Gloria Bamiloye and her family and only a selected few...then they put all of us in a bus and I sat on the ground...then I walked up to meet her and said mama I had a dream similar to this two days ago and she said did u pray about it? I said no ma I didn't know it would be this serious she said u should have prayed about it...then she said what will happen to us now? I said ma they won't give us food and water nor anything till your strength fails you and you meet with God in Glory..
Then she said " if I had know, the time is short to bring people to the kingdom I should have brought a lotttt....but even with that with my last strength I will still bring people to God till I meet with him in Glory. Then I was crying because I didn't see my sister, brother, mummmyy, daddy in the bus I was shouting my sister name mofeee and crying that's how I woke up. 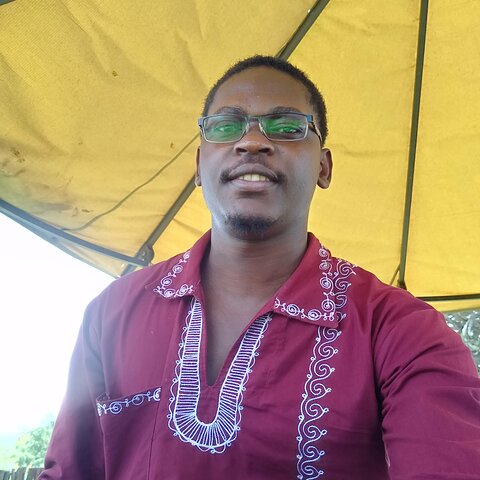 busses stand for corporate faith, fish people fish, stay in faith till you meet him in glory

I think from this dream, you have work to do for Gods kingdom and time is short. Start it now so you will not regret