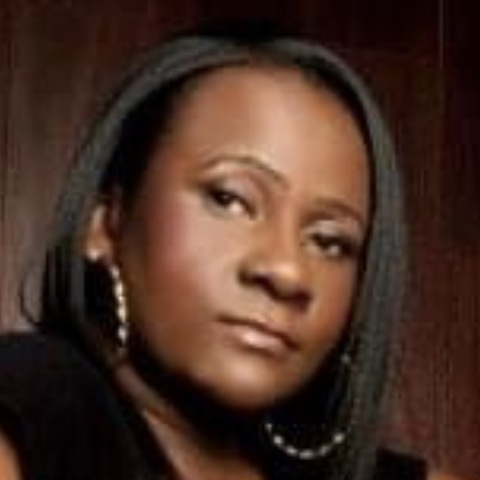 It was not Joseph's fault that he was distinctly set apart with a uniquely designed coat (mantle). He did not ask to receive this distinction ~ it was just given to him by His Father.

Often times the individuals who carry this similar mantle, dumb themselves down in order to blend in with the crowd. They essentially remove their coat of distinction to avoid opposition…But why would you give up how God made you because of folk who really ain’t going nowhere.

Never bow down to mediocrity when you carry a mantle of distinction.

Taken From The Message
#Thefavorofprominence 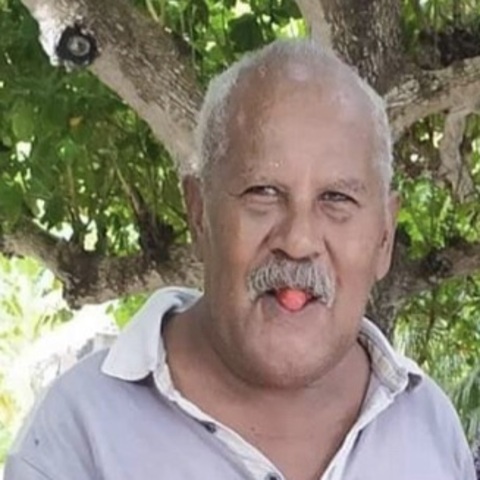 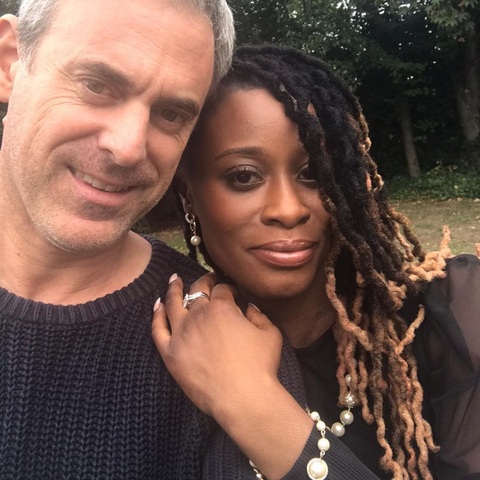