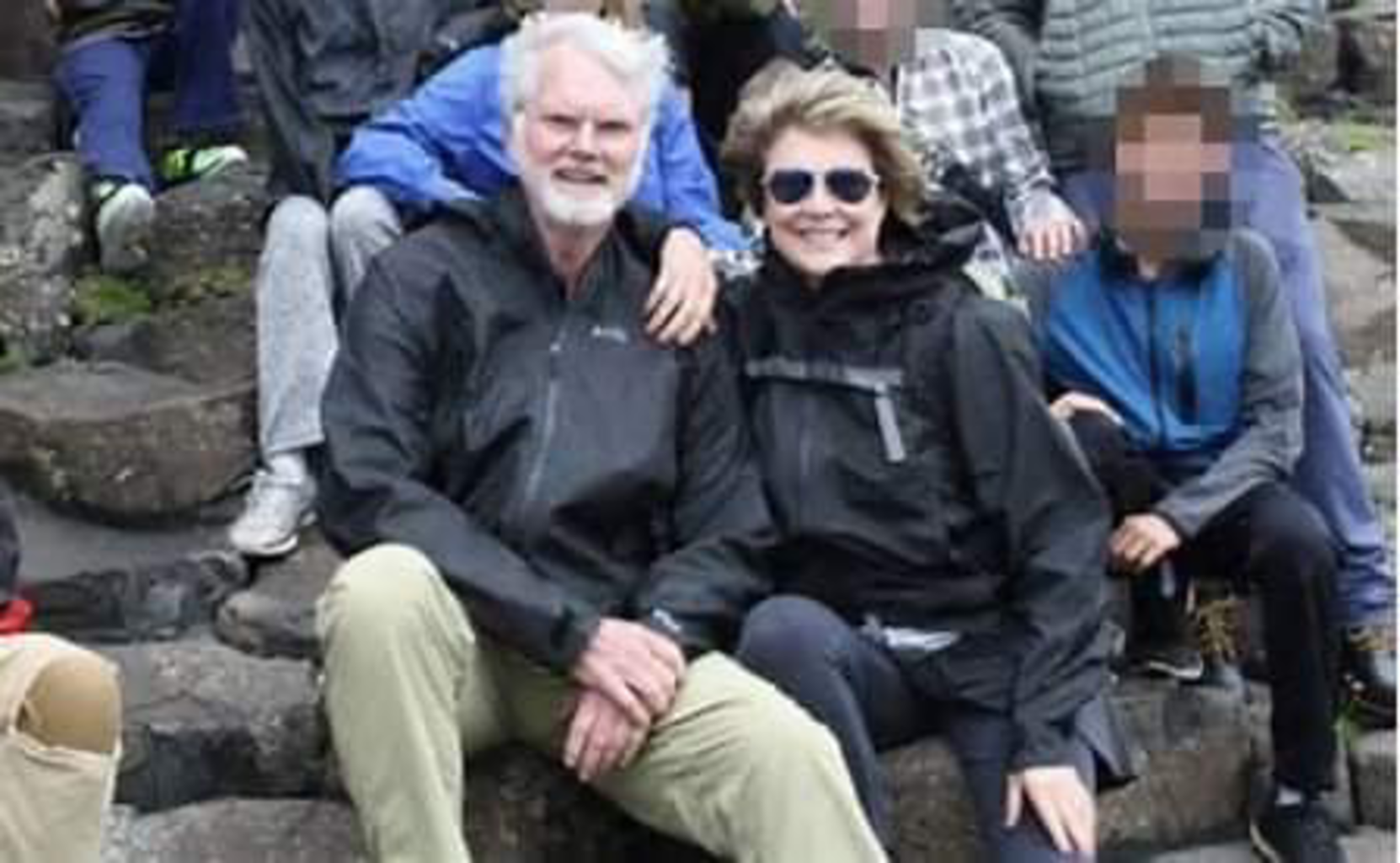 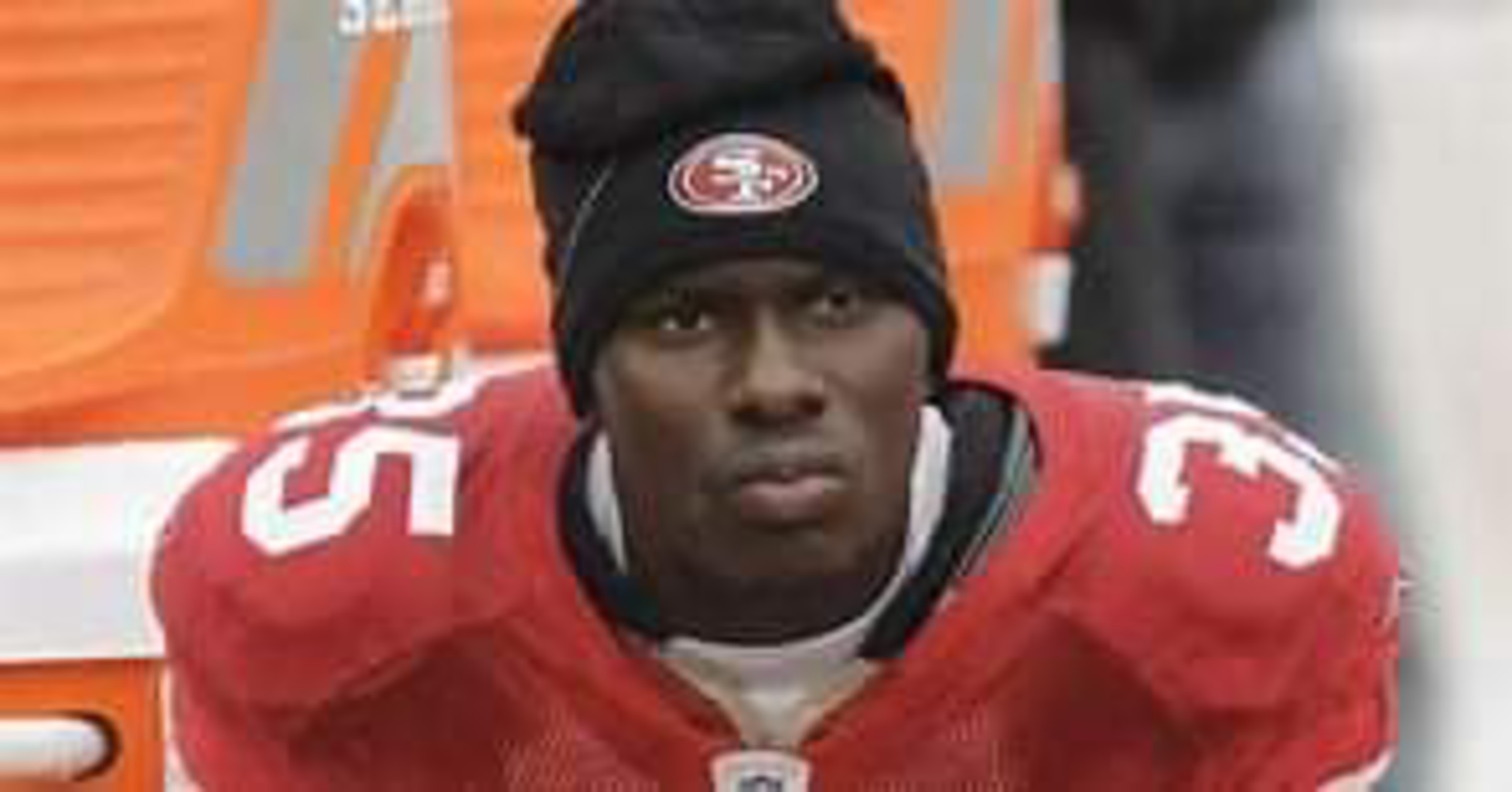 5 people murdered in mass shooting by former NFL pro football player Phillip Adams, who then shot himself. The victims include a prominent doctor, his wife and 2 of their grandchildren, in Rock Hill, South Carolina. Perception is not reality but it is what people respond to, Christ is the reality. Soon every knee will bow in response to Him.

More weirdness with more black on white crime, just days after a white Capitol police officer was murdered by a black racist muslim. Crimes committed by extremists whatever the race are just that, extremist. But they are meant by the enemy to incite the wider and more impressionable mob. Who never care about the rules or doing what's right, but only about expressing how they feel.

Race wars have been prophesied and foreseen in the visions and dreams of hundreds of people across the nation, for years. Don't be surprised when they come to pass. Jesus' return has been prophesied as suddenly, just as many of these calamaties will preceed His return - they will happen suddenly.

The enemy has a plan for all of this, make sure no part of his plan is in you. As believers what should we do with such things. We do what the Bible says. We pray for people and we keep our identity centered in Christ, not our race money profession or nationality. We refuse to be offended or argue with people, for dead men have no rights - and in Christ, we died to this life.

Our job is to say what God says - about everything. Not contend with the contentious or put out the fires of the firestarters, of which there are many. The flesh of man loves to stir things up, but God would have us be at peace. His peace which comes with His presence and is part of the very atmosphere of Heaven, is given only to the Obedient.

Color Is Not Your Race - We Are The GodKind