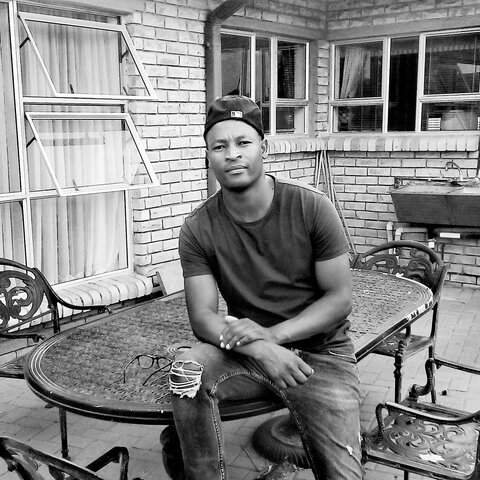 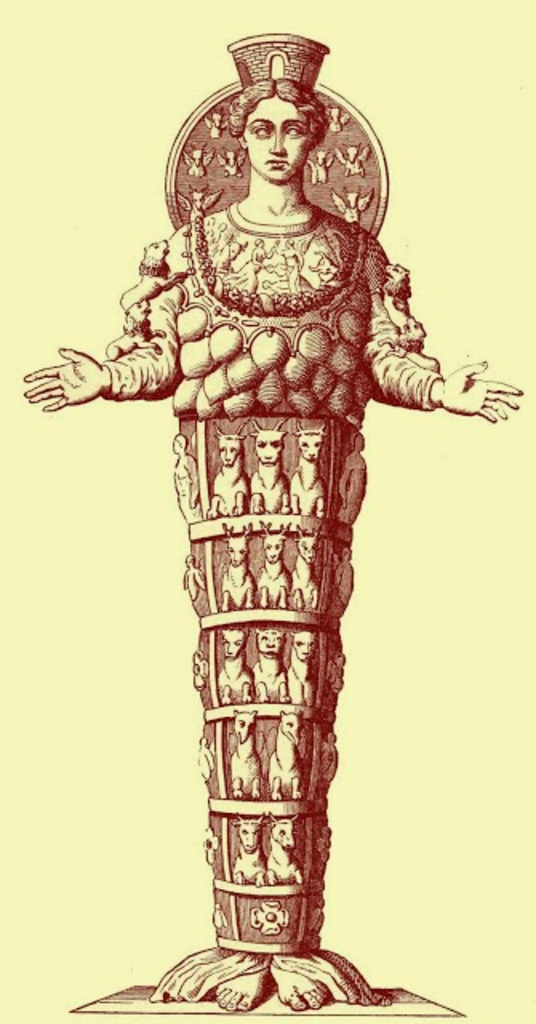 The assembly at Ephesus was a group of former pagans who worshiped the great Diana Artemis. This religion taught that Eve came before Adam and that she conceived Adam. This cult would emasculate men by making them eunuchs removing their reproductive parts and then the women would be dominant over the men, and they would sacrifice these men to this pagan goddess Diana.
(NB) this is the reason why Apostle Paul made reference to this: 1 Timothy 2:13 For Adam was first formed, then Eve.

Now this is clearly a manifestation of fables created by demons..