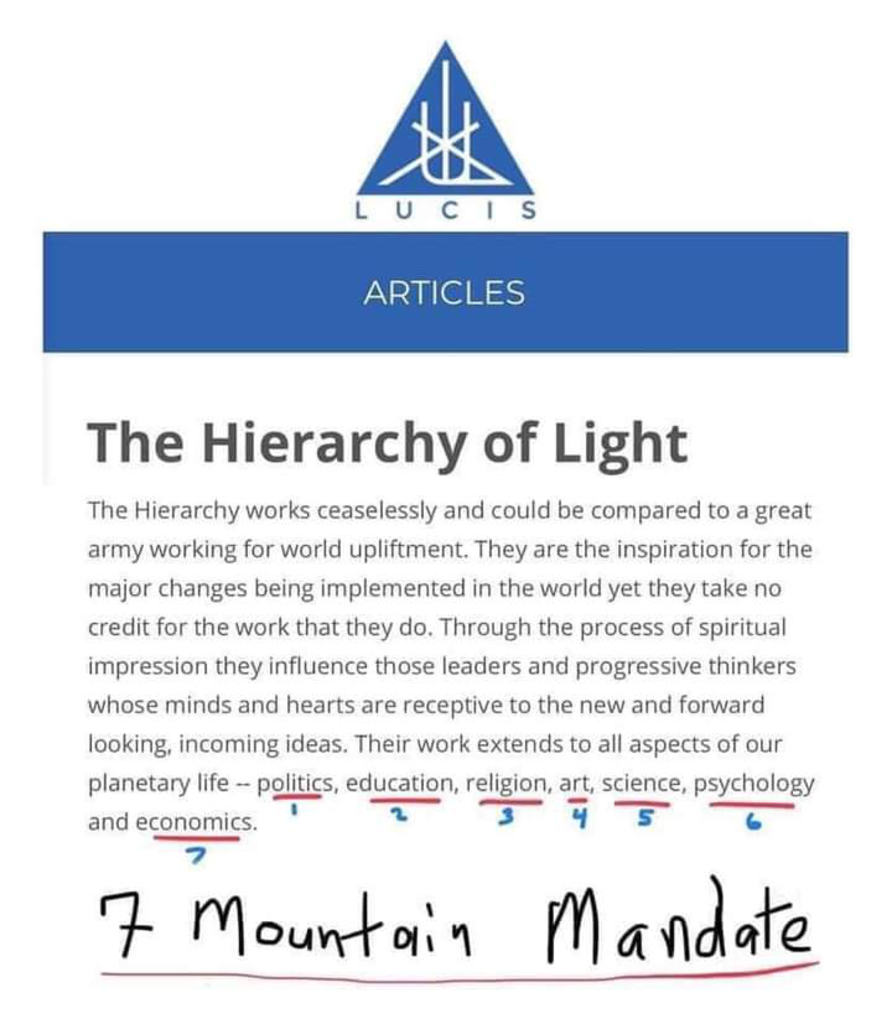 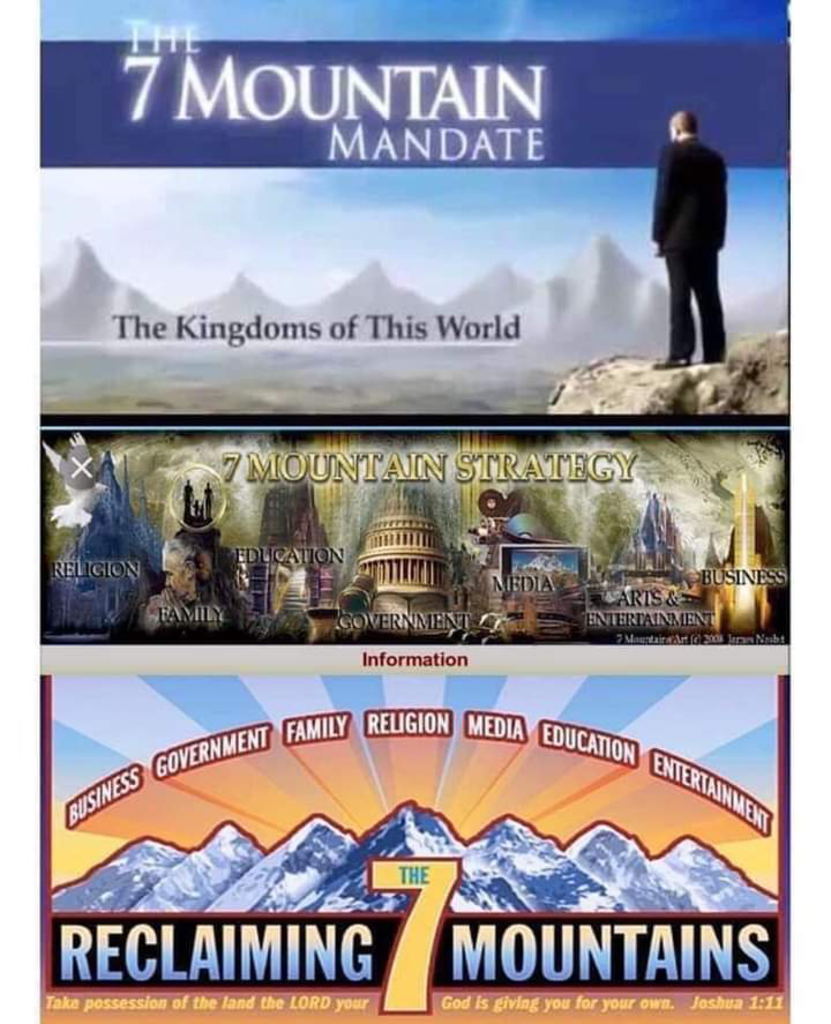 Alice Bailey (a Luciferian) is highly revered in many Political circles & with Occult leaders around the world.

I just came across this on the Lucis Trust Website and was shocked at how much of it is exactly the same teaching as found in the doctrine of “Dominionism”. To be more clear, “The Seven Mountain Mandate”.

NEW APOSTOLIC REFORMATION - Founder Bob Jones...
Bob Jones is a key founder of “NAR” & was in the National News back in the day for requiring women to “get nude” to prophecy over them. His claim was that being nude was “more pure.” He, along with Paul Cain, C. Peter Wagner, Mike Bickle & many others moved to Kansas City, Mo. to found the Kansas City Prophets under the new movement title of “New Apostolic Reformation” with a supposed mandate from heaven called the “Seven Mountain Mandate” also known as “Dominionism”.

The Seven Mountain Mandate as taught, organized, and pushed by the “New Apostate Reformation - NAR” teaches that “Jesus will only return when the “church” takes over all of the spheres of worldly influence for His glory & is prepared to hand the kingdom over to the king...”

A Church Movement with the same type of agenda & purpose as that of the United Nations? A push toward an Order of Unity & Peace in a New Age of Spiritual Enlightenment? Seven Mountains? The Bible speaks of something sitting on Seven Mountains....

The spirit of the Anti-Christ is obviously working in accord with Apostate Churches to help enact this Order of the Ages through all means at its deceptive disposal!!!

Many churches have warned (50’s & 60’s) about “Dominionism” & “Latter-Rain” Movements that were causing many to stray away from Sound Biblical Doctrine while causing them to run after Seducing Spirits & Doctrines of Devils. But... you don’t hear much warning anymore, as it appears that Churches who used to warn about these movements are now joining them. (regretfully)

1.) Satan offered all the kingdoms of the world to Jesus...
- why would the church feel mandated to take that which Jesus rejected?
2.) Jesus told Pilate, “If my kingdom were of this world, then would my servants fight for me.”
- Why does the Church feel commissioned to take over all spheres of worldly influence rather than Preaching the Gospel while living as pilgrims and sojourners here on earth?
3.) Jesus will take full influence over the whole world in the Millennial Reign when Satan is bound for 1000 years; until then, the whole world is falling rapidly under the influence of the spirit of anti-Christ. (even to deceive the very elect if possible) Oh, how we need to be on guard!!

This world is not my home, Im just a passing thru, my treasures are laid up, somewhere beyond the blue.....

It should be a pretty cut and dry warning:

“When your doctrine has more in common with “Lucis Trust” than it does with “Holy Scripture”, then you are in error....” 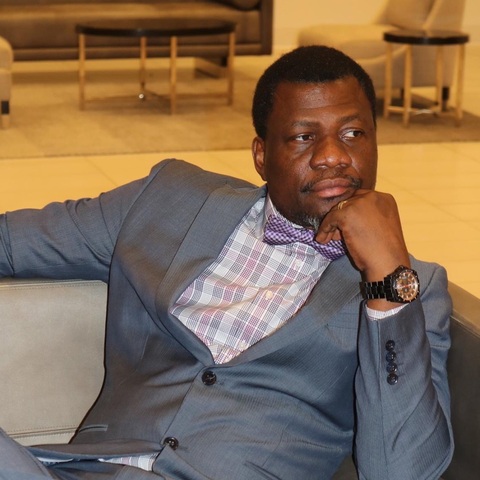 @prophetessruthcharles Actually, Jesus did reject the kingdom of this world on the devil terms. Jesus did not come to take the world back in His first appearance. He came to die and redeem man. The scripture you quoted is telling us the ultimate purpose of His second appearing. The Kingdom of this world will then be totally surrendered to our King of kings and His sit of power will be in Jerusalem (the new temple). Jesus did not tell us to take over the seven mountains of influence of this evil world for him after he died and resurrected. Not once did he instruct his disciples to take over government and the world economy. He said we are not of this world and that we are to labor for the Kingdom of heaven not the kingdom of this evil world. He told us to go into the world and make disciples. We are to lay down our lives down for the gospel and fill the earth with the knowledge of His glory. The dominionism teaching is not of God, it is from the devil. The devil is offering to believers what Jesus rejected when it was offered to Him. You know you can’t climb those seven mountains without compromising and selling your soul! Jesus said what shall it profit a man, to gain the entire world and loose his soul... you can never gain the wealth of the world without loosing your soul. The only blessing you can keep is the one God Himself gives to you. I believe that in creation, God gave man dominion over everything God made and told us to rule over them, but we lost that dominion already and we are not even able to rule over all the animals right now. That is why we can’t go to the jungle to pet a lion. We have lost that dominion which will be restored when Christ returns in the second advent. 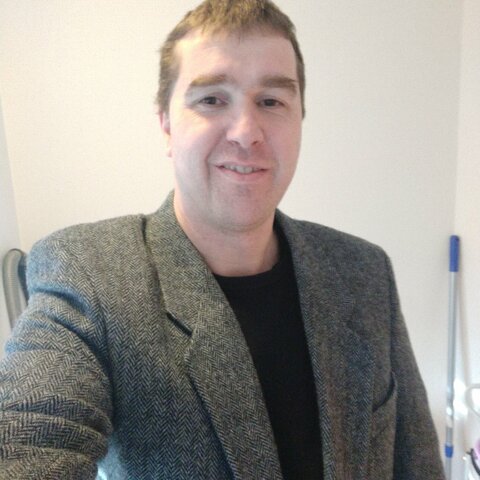 Revelation 17:9
“Here is the mind which has wisdom: The seven heads are seven mountains on which the woman sits.

Rev 18:4 — Rev 18:8
And I heard another voice from heaven saying, “Come out of her, my people, lest you share in her sins, and lest you receive of her plagues. For her sins have reached to heaven, and God has remembered her iniquities. Render to her just as she rendered to you, and repay her double according to her works; in the cup which she has mixed, mix double for her. In the measure that she glorified herself and lived luxuriously, in the same measure give her torment and sorrow; for she says in her heart, ‘I sit as queen, and am no widow, and will not see sorrow.’ Therefore her plagues will come in one day—death and mourning and famine. And she will be utterly burned with fire, for strong is the Lord God who judges her.

Daniel 2:44
And in the days of these kings the God of heaven will set up a kingdom which shall never be destroyed; and the kingdom shall not be left to other people; it shall break in pieces and consume all these kingdoms, and it shall stand forever. 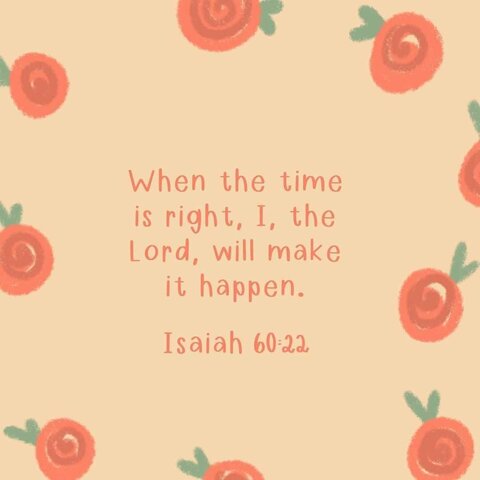 @prophetessruthcharles amen this is why so many of us are receiving gifts and getting called to so many different areas. 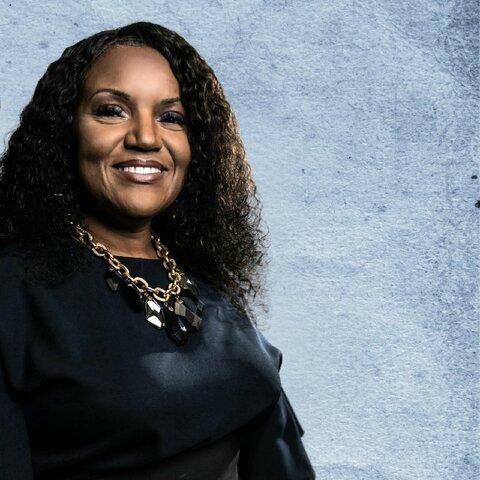 JESUS did NOT reject the kingdoms, HE rejected the allegiance to the devil and what he was telling HIM to do to get those kingdoms (mountains). The LORD wants us to takeover and take back what rightfully belonged to HIM. Revelation 11:15