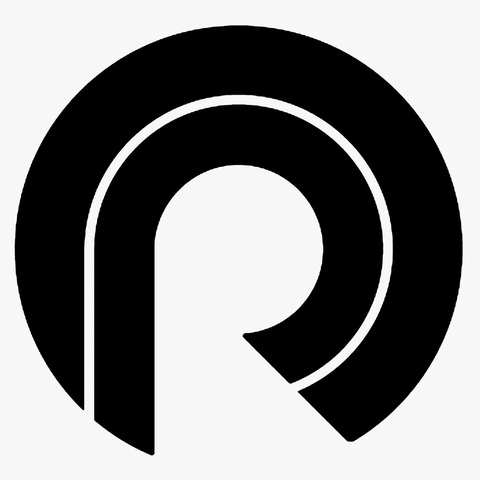 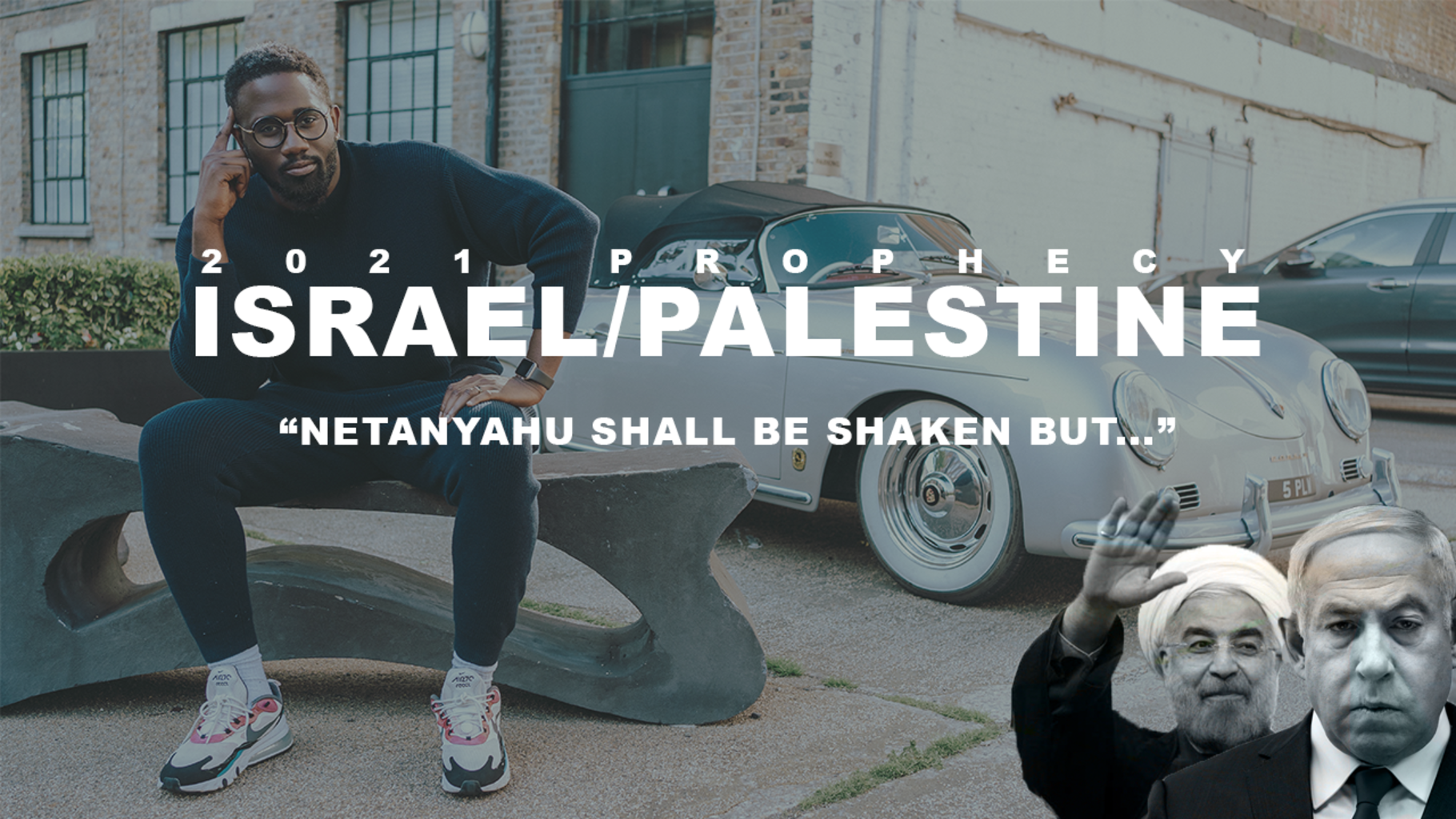 Tomi Arayomi released his 2021 Prophecy in January earlier this year. In his prophecy he declared a changing of the guard in Israel, instructing the church to "Pray for her" he stated he saw "Netanyahu shaken...and that there will be those who will push for it, in the name of secularism."


Heres what The Lord had to say regarding recent news in which The Guardian had reported that an 'Anti-Netanyahu coalition government would suggest that Israelis are ready for change!'

Tune in NOW by clicking the link below to hear what The Lord is saying now..! 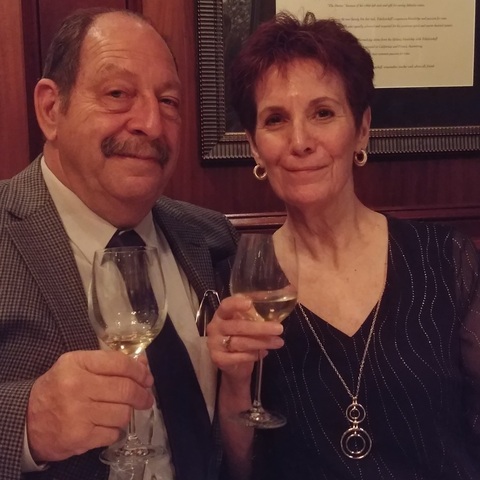 Yet the events that happened in Israel recently have been favorable to Netanyahu per news reports.