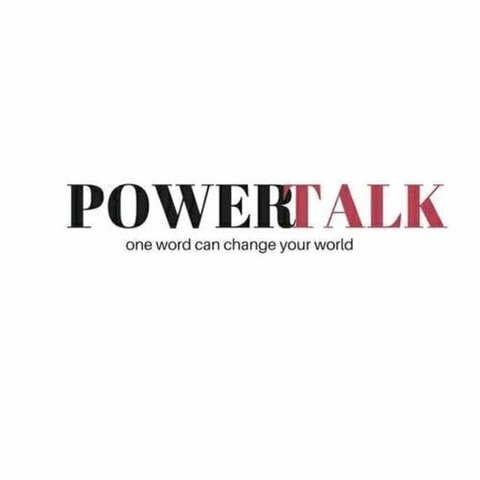 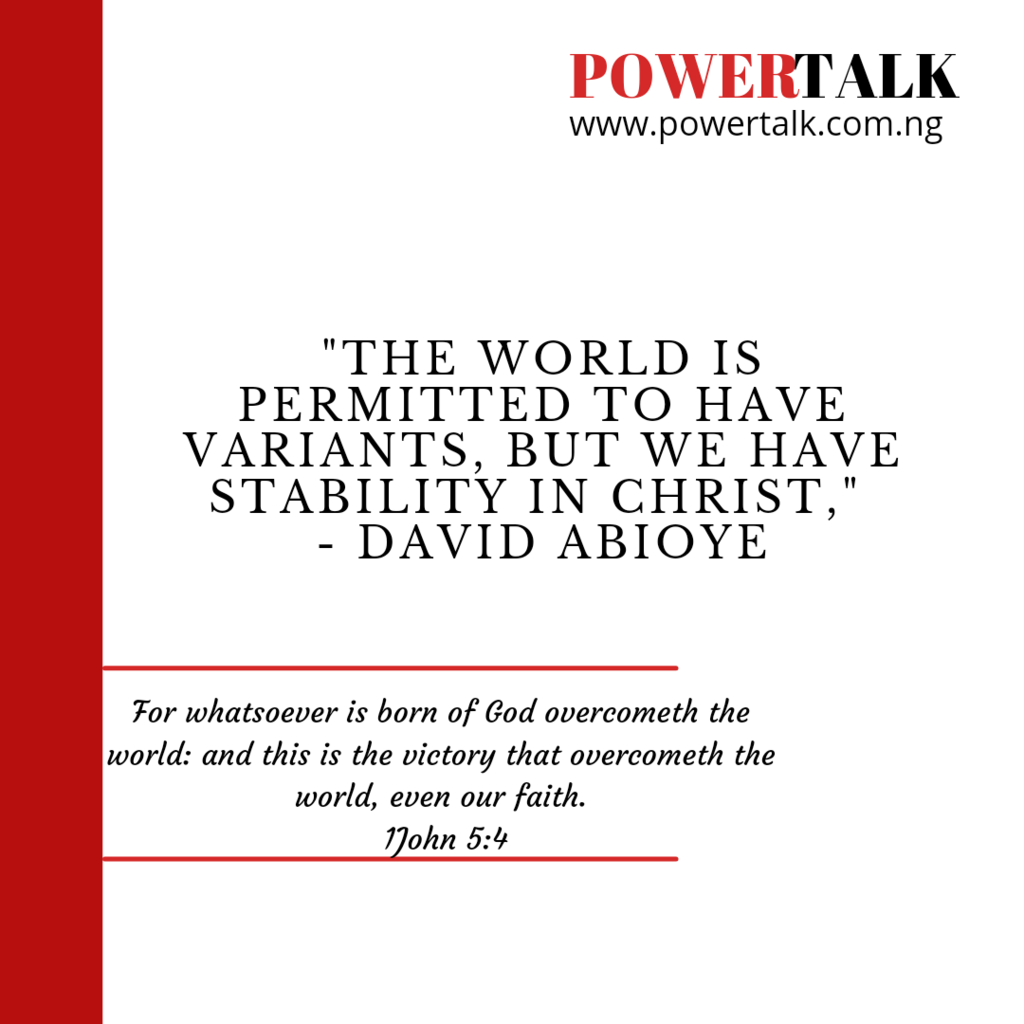 VACCINE CHRONICLES: IN THE BOOK Book Excerpts from VACCINE-NATION by Andreas Moritz

I was never vaccinated against any disease. My mother, whose family included well respected medical physicians, refused to give in to the pressure of school officials and mainstream doctors who told her in no uncertain terms that she placed my brother and me in harm’s way by not subjecting us to the recommended inoculations. However, her strong maternal instinct prevailed; she believed only in natural ways of developing resistance to disease.
When we eventually did experience some of the typical childhood illnesses, she told us that this was a necessary part of developing natural immunity, and we had no reason to believe otherwise. Neither my brother nor I have ever suffered from an infectious disease in over five decades, except for coming down with an occasional cold.

I found no scientific merit at all to uphold the idea that vaccines somehow protect us against disease by stimulating the production of antibodies.

Furthermore, I learned that the data which led to the unilateral acceptance of vaccination as the only way to control infectious disease was fixed or misrepresented. Falsified evidence has given nearly everyone the impression that vaccines have prevented disease epidemics. Nothing could be further from the truth.

Take, for example, the case of the flu vaccine, which is being pushed on babies, adults and the elderly year in, year out. The Cochrane Collaboration regularly reviews the scientific literature comprising new studies on the effectiveness of flu vaccines. Yet, after having investigated hundreds of these studies so far, there is still no shred of evidence that the flu vaccine has protective effects compared to placebo.

The complete lack of clinical evidence to support vaccination as a method of disease prevention speaks for itself. Vaccination has not only failed to prevent disease; it

In the early 1980s, I began researching the theory behind the presumed need for individual and mass vaccinations and uncovered serious flaws, non-truths, and outright deceptions in the ‘science’ supporting it. Accordingly, I found has become one of its greatest contributors.
What you are about to read in this book may come as a shock to you, but please be assured that almost every statement in this book is backed by verifiable scientific facts.

Here are a few simple truths medical science and pharmaceutical companies would rather you did not know:

_Vaccines, not viruses, cause disease_

_Viruses induce healing; they are not our enemies but are on our side_

_The 2009 swine flu outbreak is a genetically-engineered, man-made virus_

_The ‘scientific truth’ – that germs cause disease – and on which modern health care policies are based, is nothing but a myth_

_Vaccines have crippling side effects which include autoimmune disorders, sudden infant death syndrome and autism_

Real scientific truth is not palatable to the pharmaceutical industry and policy makers, who are extremely intelligent people. This is no myth! But profiteering is the preserve of the canny and the cornerstone of Big Pharma, whose billions depend on perpetuating the disease myth. In other words, it reaps rich rewards for the vaccine-makers and the governments they collude with to keep us sick or to have us live in fear of falling ill.

Among the many misconceptions they have thus embedded into our collective consciousness is that vaccines are a prerequisite for good health. They have therefore made generation upon generation believe that they are life-savers that bring longevity. In this book, we shall explore the vaccination myth that has been brilliantly wielded by drug companies, who have for more than a century profited from our ignorance, fear and vulnerability.

True Lies
Vaccination is, in fact, one of the first rites of passage the human baby is subjected to – a type of ‘health insurance’ for the rest of our lives. In the chapters that follow, I shall explain why vaccines are, in fact, silent killers, or at the very least, disease-causing agents we could well do without.
Here are five basic myths about vaccines that will show you just how we have been collectively hoodwinked.

_Myth # 1: Vaccines Prevent Disease_
Truth: History presents many examples of how vaccines have caused and spread the very disease they are meant to prevent. Vaccine literature is replete with examples of individuals and groups of people who have been vaccinated against an infectious disease and have contracted the infection at a later stage.

_Myth # 2: Vaccines Eradicate Disease_
Truth: Infectious diseases were on the decline for months and years prior to mass immunization campaigns. Improved sanitation, hygiene and nutrition made people healthier, which also made them more naturally resistant to infections and disease. Conversely, there are numerous instances where diseases such as whooping cough and measles, believed to have been ‘wiped out’, have returned with a vengeance, sometimes, as in many African nations, causing epidemics despite (or because of) mass immunization campaigns.

_Myth # 3: Vaccines Boost Immunity_
Truth: It is unequivocal: vaccines damage the immune system. Due to their synthetic, chemical and genetic ingredients, they cause toxic overload. They weaken the immune system and actually compromise its ability to fend off disease and heal the body. Vaccines trick the immune system and induce artificial immunity. This is very different from the way natural immunity works. Tampering with this delicate process comes at a heavy price.

_Myth # 5: Vaccine Theory Is Based on Sound Scientific Principles_
Truth: Louis Pasteur’s Germ Theory of disease – which he retracted before his death – became the foundation of conventional medicine and vaccination. However, dozens of books written by doctors, researchers and independent investigators have revealed serious flaws in immunization theory and practice.
Just so that we don’t play into the hands of profiteers and to safeguard our health, it is important to be well-informed and forearmed with knowledge of how the human body works. It is simple and does not require any scientific grounding. Often, the simple truth is begging to be understood but we would rather believe that our medical saviors come in white coats.

If that is a bitter pill to swallow, it is important to understand the motives behind the ‘scientific truths’ passed on from generation to generation while our children are being injected with genetically engineered biological and chemical material masquerading as vaccines.
Perhaps we are to blame as well, for don’t we all have a penchant for quick-fix solutions? Taking advantage of this, vaccine science thrives on a subtle but basic fallacy. They have based their approach on bringing about lifelong immunity to an infectious-inflammatory illness without having to experience the illness first.

Their assumption is that by having antibodies in the blood for certain illness-causing germs, you are automatically protected against them. However, research has not been able to show whether protection from germs is due to the presence of antibodies or to a normal healthy immune response. It is actually much more likely that the latter is true, unless vaccine poisons have damaged or even paralyzed the immune system.
The theory that exposing the body to disease germs will trigger an immune response similar to the one generated during an actual disease experience is seriously flawed. Could nature have made such a crucial mistake as to make us dependant on injecting foreign, toxic material into our blood when we have an immune system so complex and highly developed that millions of sophisticated computers could not imitate its performance? This is rather unlikely.
Why, then, would you want to entrust your health to a cocktail of poisonous chemicals when even a somewhat weakened immune system stands a far better chance of protecting you against harm from a bout of influenza? Our body’s sophisticated immune system, which has evolved over millions of years, can certainly do a better job of protecting you against disease than anything man-made. All it needs is some basic caretaking on your part. On the other hand, with each new vaccination, your immune system becomes more depleted and the side effects become more pronounced and severe. And, you may still fall ill anyway.

*Pandemics Are Man-made*
Before we explore this topic in detail in subsequent chapters, a brief mention about the truth behind pandemics. There is no doubt that pandemics are man-made or due to vaccination programs, starvation, poor hygiene and antibiotics, all of which compromise the immune system. Viral infection is an effect of illness, not its cause, just as bacteria are capable of infecting only unhealthy, weak or damaged cells.

Bacteria and viruses do not viciously or indiscriminately attack us. Nature does not fight against itself, if it did, we would all be dead. There is no war between humans and nature, unless of course, we try to destroy it or upset the balance of natural forces and resources and subsequently refer to the rebalancing process as disease or natural disaster. Still, the masses have fallen for this pseudo science as it has been deftly presented to them.

Analysis of the official statistics from several countries and their historical occurrences of diseases such as smallpox, diphtheria, cholera, typhoid, poliomyelitis, tuberculosis, bronchitis, tetanus, etc has revealed astounding findings. For example, diphtheria in France increased to an all-time high with the onset of compulsory immunization and immediately dropped again after the vaccine was withdrawn.
The situation was not very different in Germany when compulsory immunization for diphtheria was introduced on a mass scale between 1925 and 1944. During this period, the number of diphtheria victims increased from 40,000 to 240,000, with the incidence of infection being higher among immunized patients.

In 1945, at the end of World War II, vaccines were no longer available in Germany and, within a few years, the number of cases dropped below 50,000.
Statistical data shows that most of these diseases were in rapid and continuous decline well before the introduction of immunization programs. The big epidemics began occurring when people from the rural areas moved to the big cities. The streets were used as garbage dumps, contaminating air and water and becoming the source of infectious diseases. Only a major clean-up of these congested cities and improved sanitation, hygiene and housing were able to halt the epidemics and led to drastic improvements in individual and collective health. Vaccination programs had nothing to do with it. 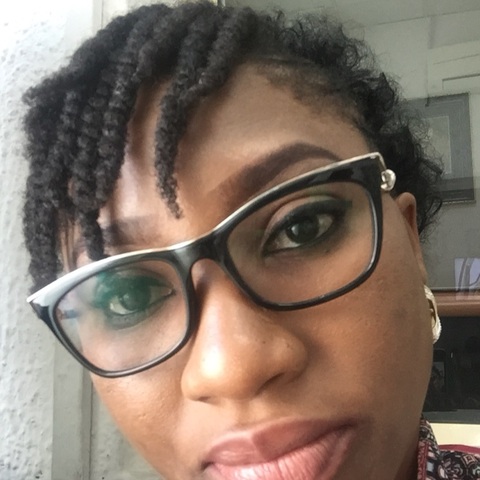 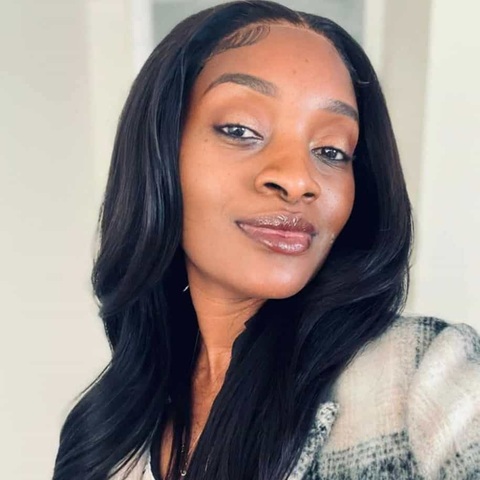 Whoaaaaa! This is very informative. Viruses do not exist in nature they’re created!!!